What Makes a Career Prestigious? 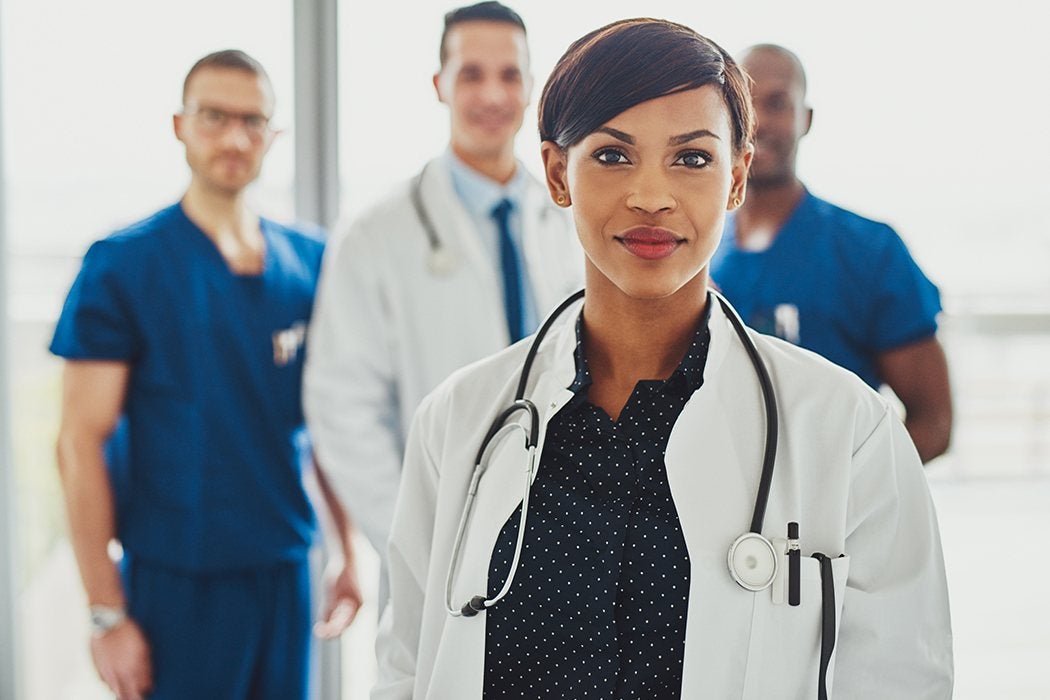 When choosing a career, we weigh many factors. Chief among our considerations are what we enjoy doing, how much we can expect to earn and the kind of lifestyle we want to lead. And though many would hesitate to admit it, one other determinant with an inordinate amount of weight is a career’s relative prestige.

Prestige serves a sophisticated social function. How a person’s job is perceived can have a huge impact on how they are viewed by others and even themselves. Sociologist Everett Hughes referred to a person’s job title as “a combination of price-tag and calling card.”

We’ve come to think of prestige as an inherent quality; we sense that certain jobs are more worthwhile than others, without being able to pinpoint exactly why. On a surface level, we may associate prestige with power (as with state leaders or CEOs), high salaries (as with celebrities), or the intellectual rigor of the job itself (as with medicine or engineering).

It’s true these all play a role. But the sum total of what contributes to a job’s cultural standing is more complicated. Our measurement of status works on an emotional level as much as an empirical one, and can change with time and circumstance.

Our assessments of a person’s worth based on their job extends beyond an estimation of finances and into the more personal realm of character assessment.

For example, the philosophers, artists and writers of today are not held in the same cultural esteem as they were in the eighteenth century. Airline hostesses, once glamour personified, now simply have a job like the rest of us, albeit it at 10,000 feet. After 2008, bankers fell from grace. Conversely, in the last decade, the ambitious might consider becoming software developers or entrepreneurs just as much as doctors or lawyers.

The fluidity of prestige can be explained by how we actually use it. Occupational prestige, viewed through the lens of identity theory, allows us a way of doing a quick and crude (but nonetheless important) categorization of the people around us.

This knee-jerk assessment of a person’s worth based on their job extends beyond an estimation of finances or their usefulness in a professional network, and moves into the much more personal realm of character assessment. Because of cues we’ve been given since birth, we subconsciously attach certain character traits to certain careers (which is why prestige can make a potential career so attractive — or vice versa.)

For example, doctors aren’t only admired for their paychecks, but for the years they have to study, the nature of their work, and the knowledge it requires. Without realizing it, we might assume doctors are smarter, calmer, harder-working and more compassionate before we know anything else about them.

Conversely, despite above-average salaries, one study theorized that the actions of salesman, real estate agents, and insurance agents “are often lively and expressive to the point of being socially intrusive and perceived as inauthentic ‘emotion-work’,” which may mean we’re more liable to be on guard for ulterior motives around them, both in and outside of the workplace.

For those in lower income brackets, a job with a perceived high moral value would be more prestigious. For those with middle income, it was less important, but still played a role in determining what they thought. For those in the highest income bracket, a job’s perceived morality registered as “inconsequential.” (How you interpret that is up to you.)

A thorough understanding of the true nature of prestige may be more relevant than ever, in an era when traditional standards of worthwhile occupations have failed to provide real satisfaction and are increasingly challenged as morally dubious. With a glut of disillusioned doctors, indebted lawyers, and overworked Wall Streeters, a young adult today can arm themselves with the crucial knowledge that a glittering career isn’t necessarily gold; instead opting for careers based on the merits they truly possess, rather than those they imagine them to have.

The Meaning of Occupational Prestige Scores: A Social Psychological Analysis and Interpretation
By: MacKinnon, Neil J., and Tom Langford
The Sociological Quarterly, Vol. 35, No. 2 (May, 1994), pp. 215-245
Wiley on behalf of the Midwest Sociological Society 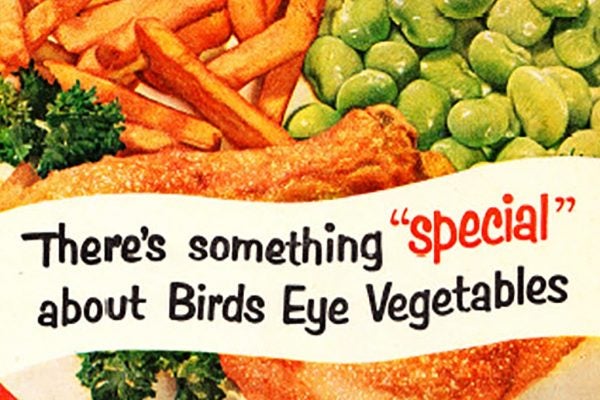