London Has Always Been Multicultural

The conventional story is that “black Britain” came about after World War II, but London has been a multicultural capital for centuries. 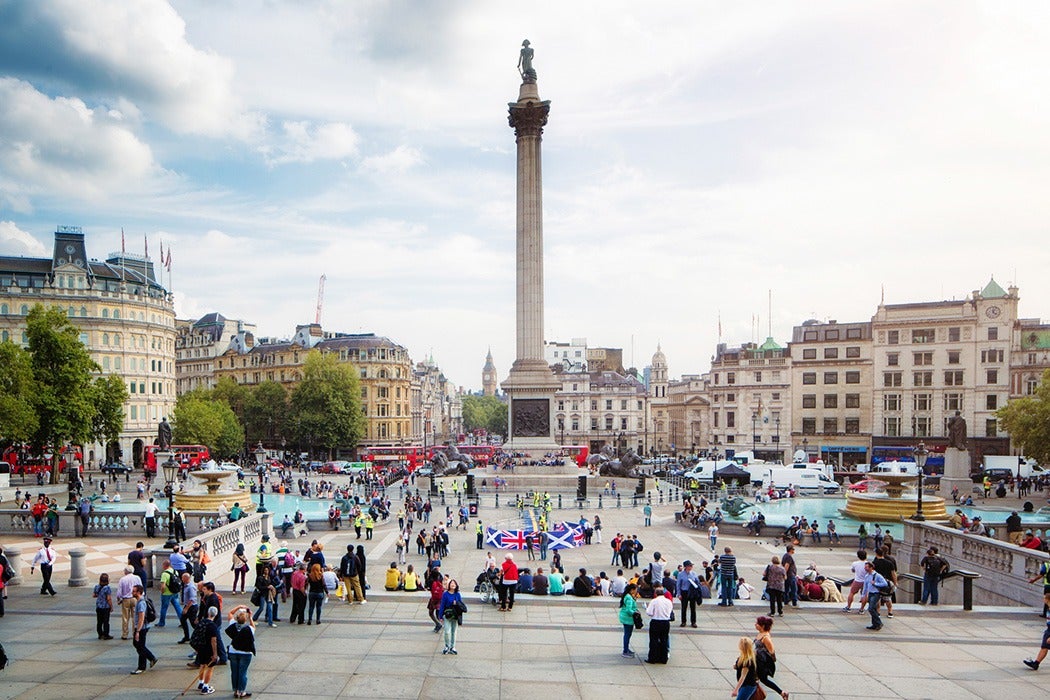 A record number of ethnic minorities are now Members of Parliament after the recent snap election in the UK. Is this belated recognition of Britain’s centuries of multiculturalism? After all, globalism and multiculturalism are just newish words for ancient things. As a long-time port city of international capital, the “polyethnic metropolis” is old hat, as Sukhdev Sandhu writes in his invocation of “black Britain.”

The conventional history of people of Caribbean, African, and South Asian origin coming to the UK only after World War II isn’t even half the story. Sandhu begins in Trafalgar Square, where the statue to Admiral Nelson includes a bronze relief that portrays one of the two Africans serving on the HMS Victory. Then Sandhu jumps back to the twelfth century monk Richard of Devizes, who railed against London being overrun with “stage players, buffoons, those that have no hair on their bodies, Garamantes [i.e. Moors], pickthanks, catamites, effeminate sodomites, lewd musical girls, druggists, lustful persons, fortune-tellers, extortioners, nightly strollers, magicians, mimics, common beggars, tatterdemalions.”

In the late Medieval period, richly dressed Africans were mascots of the wealthy and the guilds, acting as ornaments at events and decoration at processions. There were enough black people visible in the sixteenth century that Elizabeth I herself ordered their expulsion. It didn’t take.

In the 1780s, hundreds of black Americans who supported the Loyalist cause in the American Revolution arrived. The British had, after all, offered them freedom, something the American cause for liberty had most assuredly not. They, like others before them, were often treated terribly. Non-whites were pushed into an underclass, reduced to criminality, and segregated into roles as performers (like Saartjie Baartman, advertised as the “Hottentot Venus,” against her will). But clearly London did not stay completely segregated; by the nineteenth century, middle class reformers were aghast at all the interracial Londoners.

One famed performer, born William Darby in Norwich in 1796, took the stage name Pablo Fanque. The “equestrian, acrobat, rope-walker, and later a circus proprietor” was remembered a century after his death in the Beatles’ song “Being for the Benefit of Mr. Kite!”: “The Hendersons will all be there/Late of Pablo Fanque’s Fair—what a scene.”

What a scene indeed! Sandhu ends by noting that for these immigrants, coerced or willing or desperate or eager, “London was the making of them, just as they were making of London.” 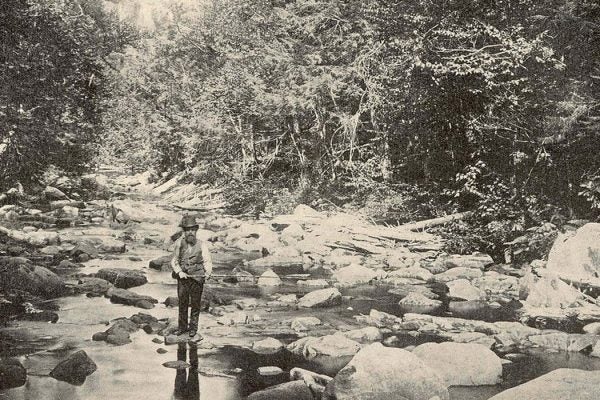 How the Victorians Went Camping

If you’re going camping this summer, will you rough it on a wilderness hike, or relax in a ...