Well-researched stories from Nursing Clio, Wired, and other publications that bridge the gap between news and scholarship. 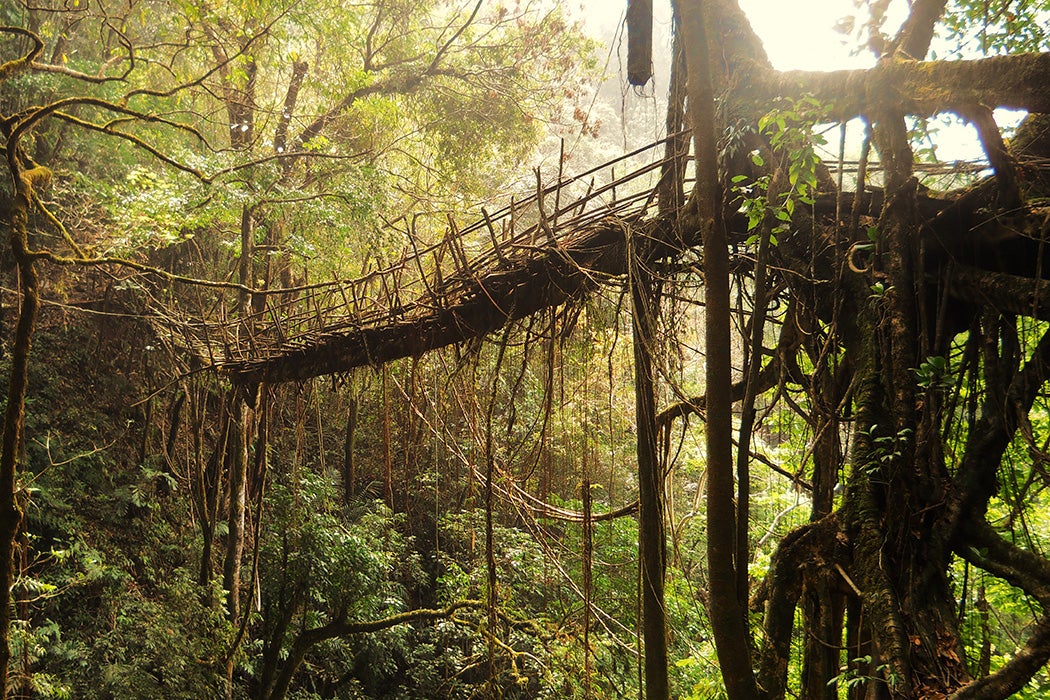 This living root bridge is the longest known example.
via Wikimedia Commons
By: The Editors
2 minutes
Share Tweet Email Print

The living bridges of South Asia (Atlas Obscura)
by Isaac Schultz
In South Asia, humans collaborate with rubber trees to create astonishing living bridges that have benefits for both parties.

Destruction deep in the sea (The Atlantic)
by Wil S. Hylton
A new mining operation will massively change the surface of the Earth. But few of us will notice because it’s happening deep, deep in the ocean. It could destroy all kinds of weird and fascinating living things before we even know they exist.

The meaning of gay men’s choruses (Nursing Clio)
by Bridget Keown
When the Boston Gay Men’s Chorus began in 1982, many of its members saw simply getting on the public stage as an act of courage. In the years that followed, the chorus became a force of solidarity, resistance, and mourning.

How ‘Latino’ became an electoral category (Washington Post)
by Benjamin Francis-Fallon
There’s no obvious reason for Mexicans, Puerto Ricans, and other people of Latin American origins to function as a single voting bloc. The “Latino vote” was created out of particular political circumstances, largely thanks to the work of one man.

What to do about microplastics (Wired)
by Matt Simon
New attention and new research techniques are demonstrating just how widespread, and potentially damaging, microplastics are. The good news is, there are ways to address the issue, if we’re actually willing to try. 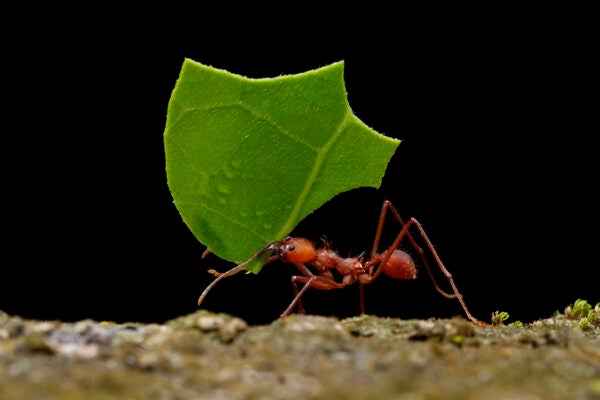