A linguistics column that will uncover curious stories of language use from all around the world–written by a linguist. 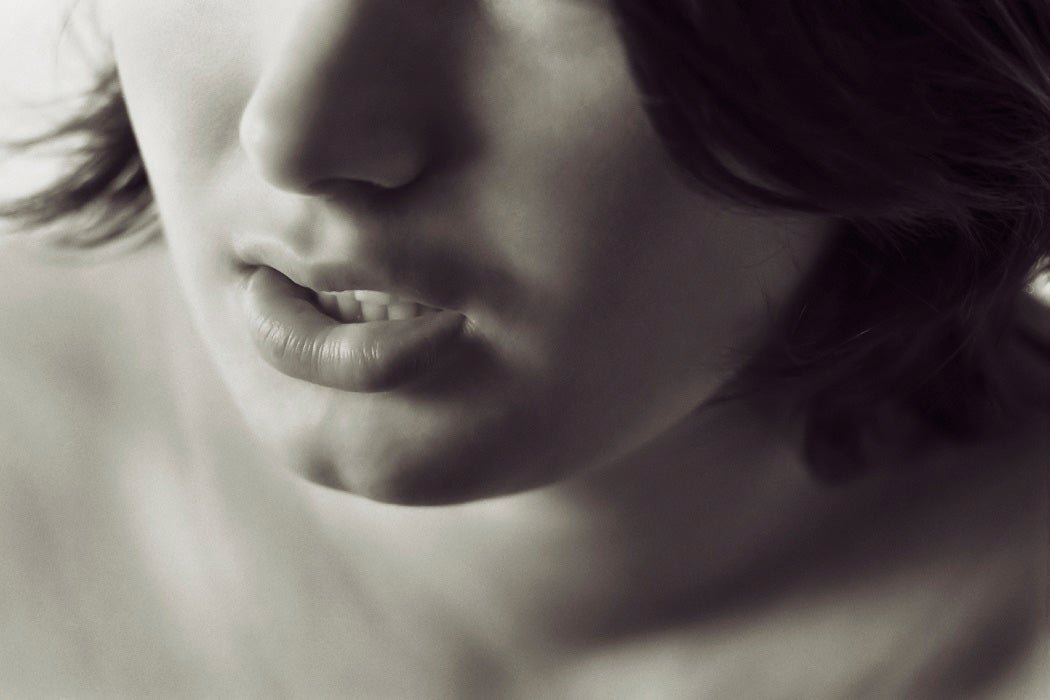 Everyone has something interesting to say about the languages they speak—not just linguists. We’re fascinated by the ways humans communicate, the words we use, the way we use them, and what that says about the groups we identify with. We have eager debates on points of language difference over the dinner table. We play linguistically, making up words, imitating accents, inventing codes.

From childhood secret languages to the adoption of new slang, our use of language shapes our culture. From the most marginalized groups to more conservative communities, idiolects and dialects build up a bustling marketplace of words and phrases that are passed on from person to person, from generation to generation. From the oldest recorded words of a language to fresh-off-the-internet-meme neologisms, language is constantly in flux—yet we all manage to understand each other somehow.

Lingua Obscura is a new linguistics column that will uncover some of these curious stories of language use from all around the world.

Keep an eye out for future posts alternate Mondays. 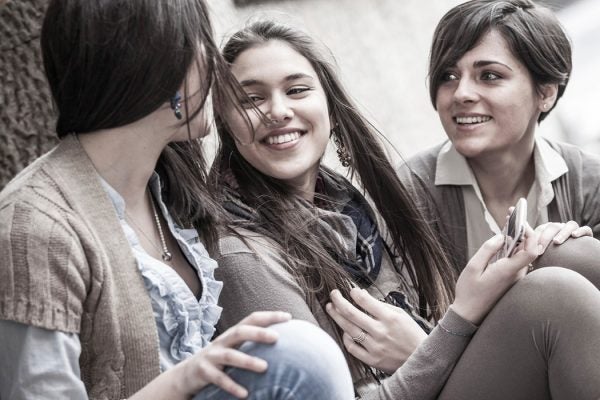