“Lesya Ukrainka” was a carefully considered pseudonym for a writer who left behind a legacy of poems, plays, essays and activism for the Ukrainian language. 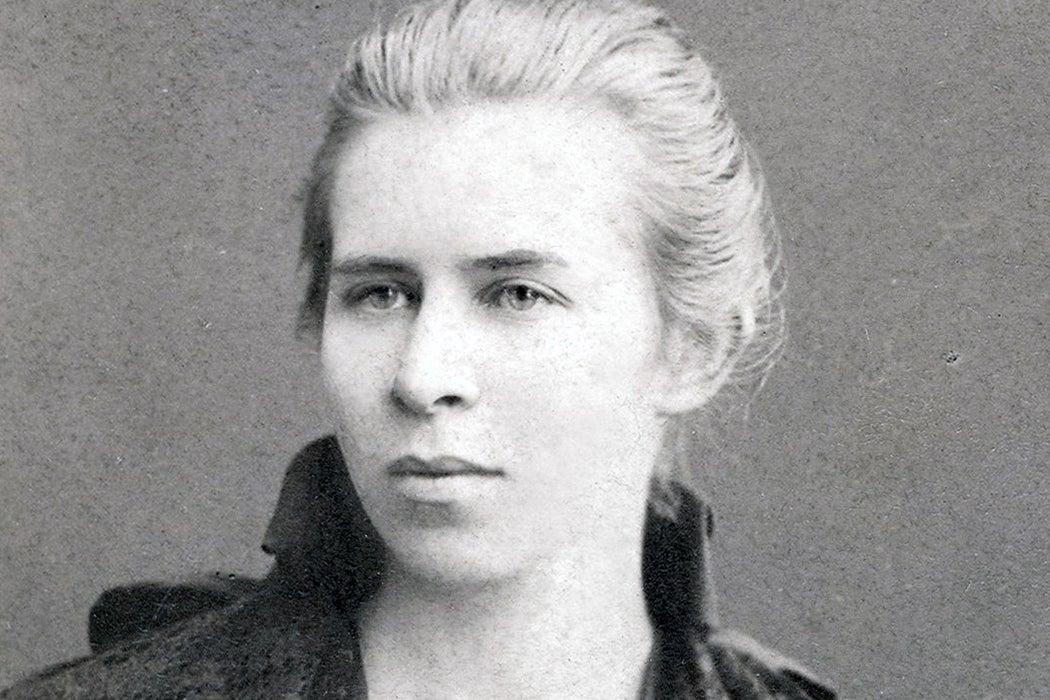 Her real name was Larysa Petrivna Kosach. “Lesya Ukrainka” was a carefully considered pseudonym, one that spoke volumes about the Ukrainian author’s dominant priority in both her personal and artistic endeavors—the preservation and evolution of her country’s language and literature. Her noble face appears on the 200 Ukrainian Hryvnias banknote, a symbol of her triumph. She left behind a legacy of poems, plays, and essays that solidified her influence on anything and everything in printed form.

Who Was Lesya Ukrainka?

Ukrainka was born in 1871, in the town of Novohrad-Volynskyi, to a close-knit, intellectually accomplished, and patriotic family. Her mother, Otha Drahomanova-Kosach, was a respected literary figure, a composer of elegant poetry and children’s stories. Ukrainka’s father, Petro Antonovych Kosach, was a landowner and activist of considerable means, which he used to campaign for Ukrainian nationalism, against the Russian tsarist autocracy that held control over his country at the time. The Kosach family’s entire domestic life was dedicated to the cause. Ukrainka and her siblings were educated at home by their parents and a selection of private tutors, and were taught to read and write Ukrainian. This privilege would have been denied them had they been sent to a conventional elementary school, where Russian was the prevailing language of the education system. Secondary languages were not only excluded, but aggressively forbidden and tied to brutal consequences if spoken or written by students or their parents. Ukrainka’s father, fearing the permanent erasure of Ukrainian in print, funded publications out of his own pocket. It was from her parents that Ukrainka would learn that literature and politics were tightly entwined and impossible to unravel; to commit oneself to books and learning was to also commit oneself to social-progressive enterprises. A writer had to wield their pen with purpose, and publishers had a moral obligation to produce works that made a difference.

Ukrainka’s mother also taught her children to draw inspiration and pride for their native soil outside of the classroom.

Ukrainka’s mother also taught her children to draw inspiration and pride for their native soil outside of the classroom. Ukrainka’s biographer Constantine Bida claims that “she [Otha] took them to the country so that they could hear the pure language of the people as well as the many folksongs of the region.” These childhood field trips, which combined educational value, political intent, exposure to local culture and history, and the astonishing beauty of rural landscapes, would form the essential elements of Ukrainka’s adult writing style and favourite themes. She, whose education had been so thorough, would pursue a successful literary career, despite the tuberculosis that would ravage her health, and ultimately lead to her early death in 1913, at the age of 42.

Ukrainka’s portfolio contains an impressive array of poetry, drama, stories, literary criticism, and socio-political essays. She had a versatile pen, and could write about anything that fell within her sphere of interest. Her most famous work is “The Forest Song,” a three-act poetic play, notable for being one of the earliest examples of fantasy fiction in the Ukrainian literary world. The work can be interpreted as a love letter to the natural wonders and folklore of Ukraine that added so much colour to her childhood. W. Besoushko in his biographical article on Ukrainka summarizes: “In ‘The Forest Song’ Lesya built a monument to her country, with its beautiful woods and lakes and superstitions. The work deserves a Mendelssohn composition for accompaniment.”

Ukrainka’s subject matter and themes very often acted as metaphors for the unfavorable situation of Ukraine within the Russian Empire. Clarence A. Manning in his study of Ukrainka’s three-act dramatic poem “In the Wilderness” makes the connection between Ukrainka’s artistically frustrated Richard Ayron and her own equally embittered circle of acquaintances, whose efforts to freely create were thwarted by an overbearing regime: “The tsarist decree of 1876 had made it almost impossible to publish books in Ukrainian. Richard’s plight in Massachusetts was similar to that of Ukrainian authors, who were forced to be silent or to write in Russian, or else to risk exile in Siberia.” Ukrainka, who was also a frequent traveller, did not seem to fear Siberia, and throughout her life she would continually take that very risk.

Between the years 1895 and 1897 Ukrainka was an active member of the politically involved Literary and Artistic Society of Kyiv but turned out to be better suited to leading her own club. She and her brother Mykhaylo were the co-founders of a literary circle called Pleiada, inspired by the French school of poetry the Pléiade (named after the constellation The Seven Sisters), this organization brought together a clique of writers that preceded that of its more famous counterpart the Bloomsbury Group in London, though the former was arguably more productive in its limited years. The group was united by one pressing (and familiar) concern: the threat of losing the Ukrainian language to Russian imperialism. Meeting up secretly at each other’s homes from the years 1888-1893, they worked to translate international classics into Ukrainian and put together collections of poetry and prose, which they could not always get past the Russian censors. But the oppressive laws in place did not stop them from trying.

Ukrainka was a competent translator and laboured to translate foreign works into the Ukrainian language for her fellow countrymen to read, enjoy, and use as the basis for resistance. In 1902 she translated Karl Marx and Friedrich Engels’s magnum opus The Communist Manifesto into Ukrainian. A devout Marxist, she also participated in organizations opposed to the tsarism that drained Ukraine’s resources and stunted the development of Ukraine as an independent country. In 1907 she was arrested by the Russian authorities for her revolutionary sympathies and controversial publications. Though she was released, she was watched closely by tsarist spies for the rest of her life—a short six years. But those years were long enough to make an impact, and to earn her fond remembrance and profound respect for her contributions to the cultural conservation of Ukraine. 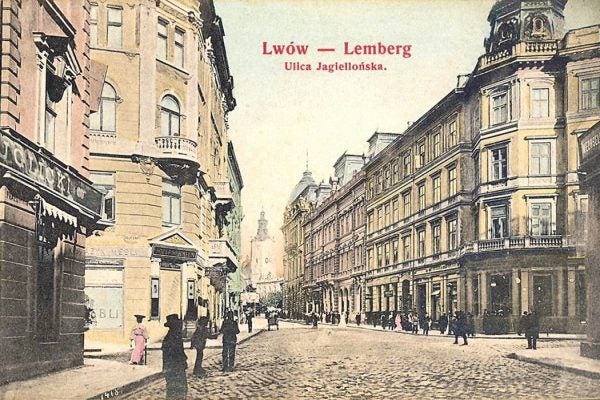 Lviv: Open to the World

The history of the Ukrainian city of Lviv is long, complex and mirrors some of the larger conflicts of the Eastern European region.