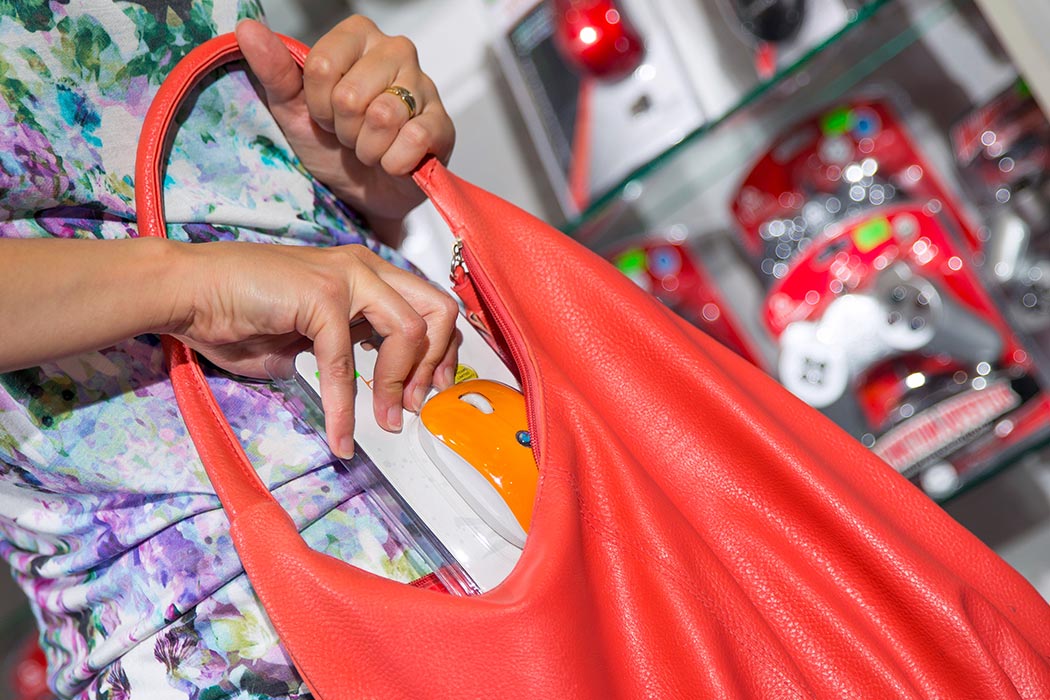 According to the National Association for Preventing Shoplifting, one in eleven people have shoplifted during their lifetime. So what is the history of stealing from stores? Tammy Whitlock says it is closely tied with ideas of gender, medicine, and consumer culture in the Victorian age—ideas that helped define the condition called “kleptomania.”

It took a while for shoplifting to become a thing, writes Whitlock, but as consumer culture grew, so did opportunities for petty theft. But misunderstandings about the nature of kleptomania were common: “Kleptomaniacs were criminals before they were patients,” Whitlock writes.

Despite growing evidence that shoplifting was linked to psychiatric conditions, writes Whitlock, its growth created tensions in narratives about both gender identity and consumer culture. “The problem of middle-class female shoplifting brought, on the one hand, protests to preserve women’s status and the ideology of what they represented—the height of feminine respectability—and a backhanded critique of consumer culture and women’s participation in that culture.” Women shoplifters soon stood at the middle of a debate about the morality of shopping and the morality of women who were at the center of a growing shopping culture.

Though kleptomania eventually did become a legitimate diagnosis, Whitlock writes, it seemed tied almost exclusively to women. The diagnosis was then used to support theories of women’s weaknesses. Middle-class women shoplifters were also treated differently than their poorer peers, Whitlock notes. While poor women shoplifters were prosecuted as criminals, wealthier women increasingly relied on kleptomania as a defense, shielding them from prosecution even as it undermined their standing as women.

Ultimately, writes Whitlock, the debate over shoplifting and kleptomania shows a society in conflict about its own growing consumer culture. By avoiding “the issues about money, power and status often revealed by shoplifting cases,” a biased view of kleptomania instead played into stereotypes of women as members of a new mass culture. Today, those conversations continue—clearly, shoplifting is a canvas onto which societies can project their deepest fears about the agency, participation, and belonging of some of its members. 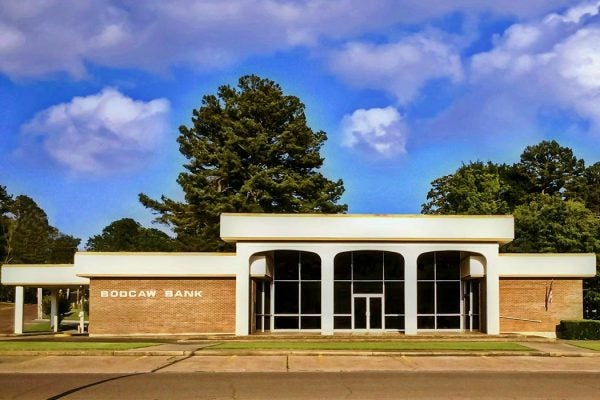 Are Regulations Killing the Small Community Bank in America?

Will regulations aimed at large, investment-oriented banks kill the "It’s a Wonderful Life" promise of the American community bank?