Which Kids Get Help in Class?

Addressing which students receive the most help. 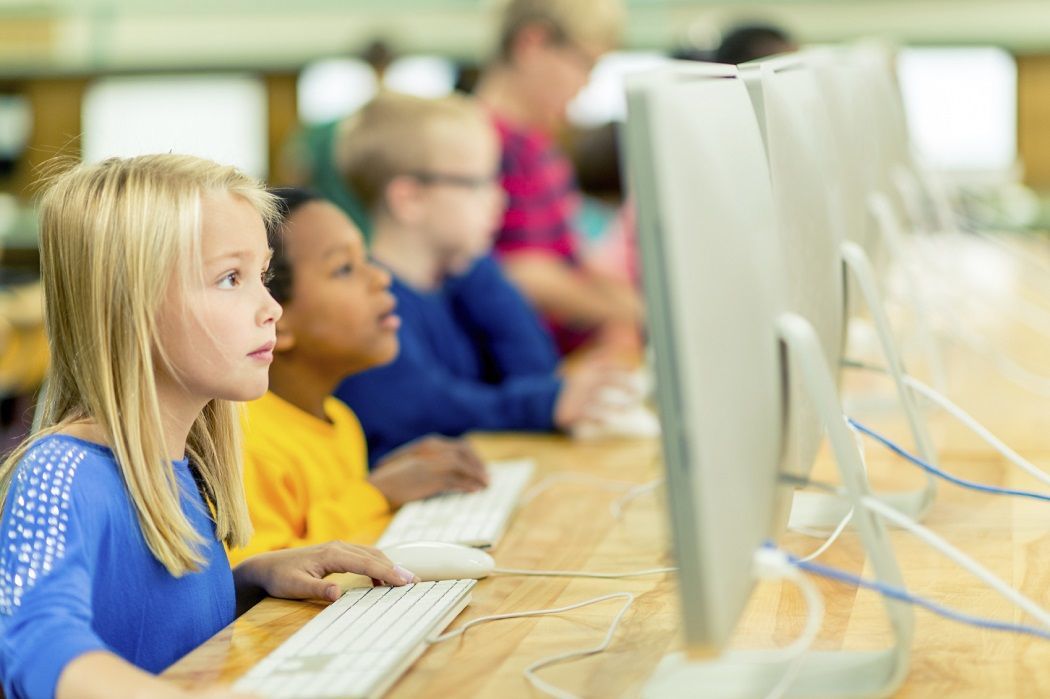 Educational policymakers spend a lot of time thinking about how to help improve the academic achievement of students from working-class backgrounds. But what does the class gap look like at the classroom level? Jessica McCrory Calarco studied this question up close and noticed one big issue. Working-class kids are much less likely to ask teachers for help.

Calarco looked at one suburban, majority-white public elementary school, focusing specifically on white students to avoid conflating race and class. Based on their parents’ educational attainment and jobs, she identified 42 of the students as middle class and 14 as working class.

The class-based differences in student behavior were striking. Middle-class kids requested help from teachers seven times as often as their working-class peers did.

Middle class students were much more likely to call out to their teachers or get out of their seats to ask for help. They sometimes even interrupted teachers with requests. These students also persisted in demanding help until they were satisfied with the teachers’ responses. Teachers responded positively to these behaviors, giving the middle-class students the assistance they wanted.

Working-class students, on the other hand, rarely let teachers know when they were having trouble. Calacero describes one fourth-grade math class in which a pair of working-class students struggled with an activity by themselves while the teacher helped three pairs of middle-class students who requested assistance. Fifteen minutes later, the working-class pair was the only group still struggling with the assignment. The teacher reprimanded them, saying “You guys need to work better together.”

At times, teachers failed to notice students raising their hands. When this happened, middle-class kids often tried new strategies like walking to a teacher’s desk. Working-class kids, on the other hand, typically continued waiting or sometimes gave up. “Unlike their middle-class peers,” Calacero writes, “Working-class students did not seem to feel entitled to immediate attention or to put their needs before those of others.”

Teachers did reach out to offer students help even if they didn’t request it, but they often realized there was a problem only after a student had been struggling for a while, making the problems harder to solve. By actively seeking help, middle-class students were able to receive larger shares of teachers’ limited time and attention.

Calacero notes that there was nothing inherently “better” about middle-class students’ ways of seeking help. The middle-class styles of asking for assistance worked because teachers responded to them well. Teachers told Calacero they expected students to be “proactive learners,” which included seeking help when they needed it. But the teachers did not explain in class how they expected students to ask for assistance. There were no specific classroom rules about whether students needed to raise their hands or stay in their seats.

Calacero suggests teachers could help address the class gap in students’ strategies by explicitly saying how they want students to ask questions, and by actively encouraging working-class students in particular to approach them. 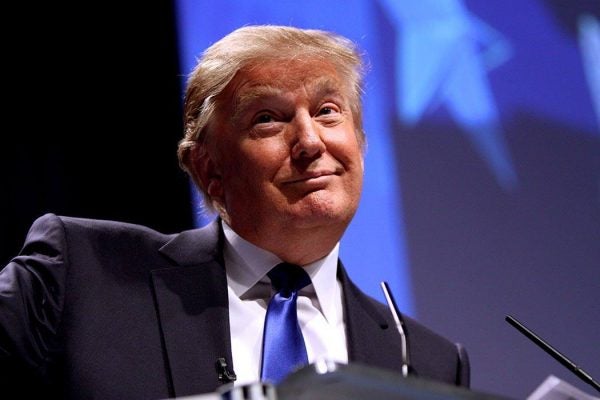