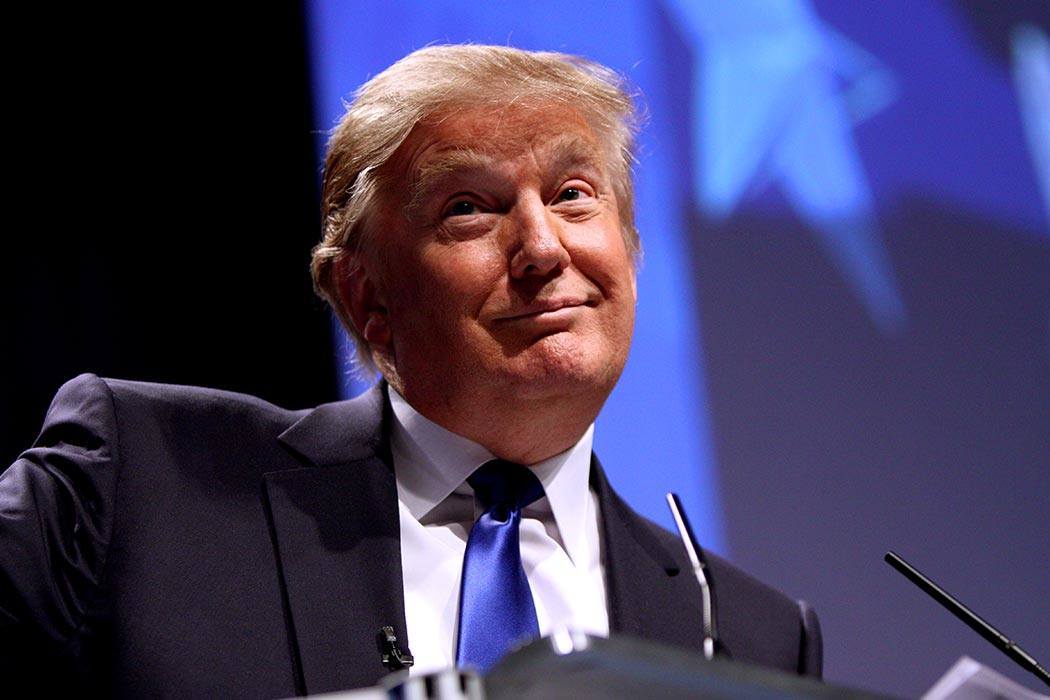 Like any paradox, the rise of Donald Trump to the rank of serious political phenomena requires a certain amount of critical thinking. How else can we begin to approach this frequently bankrupt billionaire—a bloviating, catch-phrase spouting reality-TV star—suddenly proclaiming that he is going to be the greatest president in American history?

America’s political journalists and mainstream Republicans have reacted to the success of “the Donald” with a mix of bafflement, anger, and dismissal, but this only seems to have made Trump stronger. To truly expose the tensions and neuroses that are behind the rise of the Donald we need to turn to the greatest explorer of the darker corners of the human psyche and look at things through the work of Sigmund Freud. Given that most, if not all of the polls published in the aftermath of the first GOP nomination debate seemed to give victory to Trump, it seems that the Grand Old Party may need to spend a little time on the therapist’s chaise lounge.

Freud’s structural theory of the psyche divided the self into three sections—firstly the id, that somewhat base collection of appetites and urges that we quickly learn to move beyond, then comes the super-ego, the self as we wish that it were. Between the two resides the ego—the organised part of our selves that mediates between the other two. Given the shifts in psychology, Freud’s model may have more value if we accept it as a meta-discourse rather than a clinical model, and then perhaps the GOP can be understood through this tripartite structure. As David H. Jones writes in his paper on Freud’s theory of moral conscience, many early critics of psychoanalysis claimed that psychoanalysis robbed men of any higher nature, but Freud remarks that the higher nature resides in the ‘ego-ideal, or super-ego…when we were little children we knew these higher natures, we admired them and feared them; and later we took them into ourselves.’

For the modern GOP, the figure both feared and admired is the 40th president – Ronald Reagan. He has becomes the party’s shibboleth as the Republican establishment and front-runner candidates seek to lay claim to Reagan’s mantle—straining to articulate the same kind of large-scale Republican vision which made him so successful. If Reagan is the Republican super-ego, the father figure that this latest generation looks up to and sees as the very best version of themselves, then the role of Trump becomes much clearer. To put it simply, Donald Trump is the id of Republican politics.

To put it simply, Donald Trump is the id of Republican politics.

From his shockingly incoherent stump speeches it’s clear that the Donald has no desire to articulate any kind of political platform and there is the somewhat plausible idea that’s something he’s simply not capable of doing—after all, his speeches tend to be a mix of braggadocio, slogans, and American exceptionalism on steroids. Couple this with the Donald’s belief that “part of the beauty of me, is that I’m very rich” and he becomes more and more the very embodiment of certain Republican appetites. Trump is the white, racially insensitive, litigious, and misogynistic Republican who offers no solutions but appeals to the visceral, the capitalistic, and the patriarchal. Trump’s billions, maintained through a shrewd exploitation of the legal bankruptcy system, makes his wealth a product of two distinctly American cultures—the idea of the successful businessman and the winner in the litigation system.

To expect the Donald to possess a coherent political position, or even an intelligible stump speech, is to miss the point of who he truly is in American political culture and to most definitely miss the true source of his appeal. Trump is finding success because he expresses what the other candidates not just won’t, but cannot—the dark, twisted, and unacceptable elements of right-wing political discourse that can, in the mainstream, no longer be said. The Donald resonates because he makes explicit what the ego of the Republican Party has left implicit – the racism, misogyny, and capitalist priapism that has been rendered unacceptable in the discourse of American democracy.

The Donald resonates because he makes explicit what the ego of the Republican Party has left implicit – the racism, misogyny, and capitalist priapism that has been rendered unacceptable in the discourse of American democracy.

What should worry the moderate wing of the Republican Party is not whether Trump wins the nomination, but the sudden exposing of what for so long they had thought no longer needed to be said.

The GOP nomination race is witnessing the return of the repressed and moderate politicians will be forced to confront the reality that there is a demographic for whom the unsayable has suddenly becomes something they want to hear again.

The more the media focuses on the Donald, the more we’ll get to see the deepest and darkest desires and drives of Republican politics aired publicly, and the more moderate Republicans will have to pander to the political id of their constituents, rather than aspire to the super-ego of their political dreams. 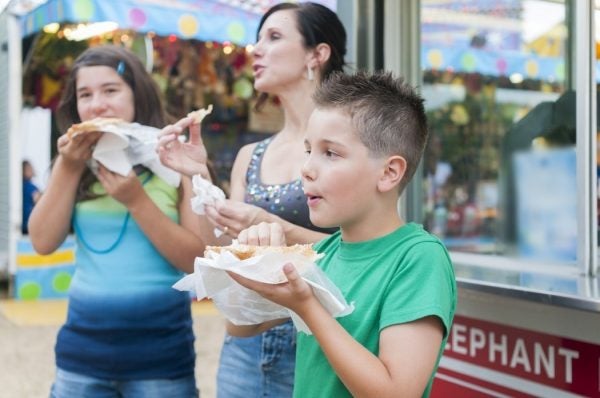 What State Fairs Used to Mean

The historical significance of state fairs