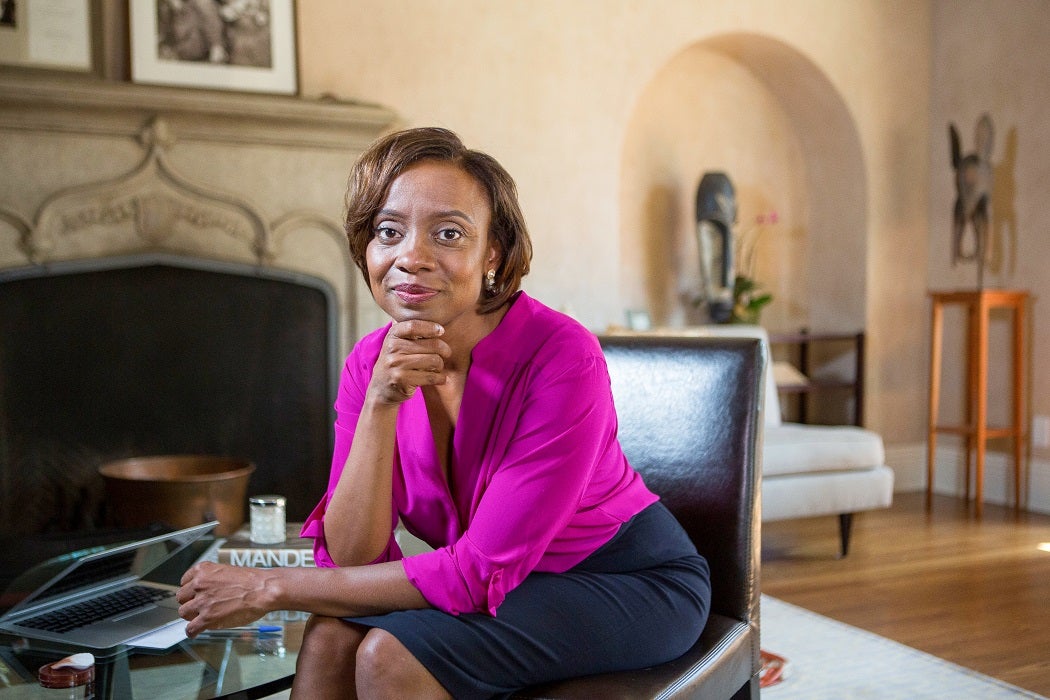 Since the police shooting of an unarmed black teenager in Ferguson, Missouri this summer, Americans have been talking more than usual about the intersection of the criminal justice system and racial stereotyping. These conversations can be tough. People with different perspectives and experience may talk past each other, arguing from emotion more than evidence.

So it’s a particularly fitting moment for Stanford University social psychologist Jennifer L. Eberhardt to be honored with a MacArthur Fellowship—the vaunted prize informally known as the “genius grant.” The MacArthur Foundation writes that Eberhardt investigates “the subtle, complex, largely unconscious yet deeply ingrained ways that individuals racially code and categorize people, with a particular focus on associations between race and crime.” Her work uses statistical analysis to bring the murky underbelly of deep-seated bias into the light, where we can examine and try to dismantle it.

In 2009, Eberhardt and colleagues published a research report in the journal Psychological Science demonstrating that, in criminal cases involving a black defendant and white victim, “the more stereotypically Black a defendant is perceived to be, the more likely that person is to be sentenced to death.”

The research used a data set of 44 murder cases that reached the penalty phase in Philadelphia between 1979 and 1999. Viewers, most of them white or Asian, with no other information about the study, were asked to rate photographs of the defendants on how stereotypically black their features were on a scale of one to 11. Controlling for other factors, including circumstances of the crime and socioeconomic status of the victim and defendant, more stereotypically black-looking defendants were much more likely to receive the death penalty. Less than a quarter of those in the lower half of the ratings scale received a death sentence, compared with 58 percent of those in the upper half.

A separate test using cases with black victims and black defendants did not find the same relationship between the ratings and likelihood of receiving a death sentence.

Eberhardt and her colleagues write that the study augments previous research on the role of race in sentencing, demonstrating that stereotyping can have an effect through biased “intragroup” distinctions as well as between racial groups. They also speculate that the difference in outcomes in cases with white versus black victims could demonstrate that interracial violence brings race to the top of jurors’ minds.

“The salience of race may incline jurors to think about race as a relevant and useful heuristic for determining the blameworthiness of the defendant and the perniciousness of the crime,” they write. In contrast, when both the victim and defendant are black “the intraracial character of the crime may lead jurors to view the crime as a matter of interpersonal rather than intergroup conflict.”

The MacArthur grant should assist Eberhardt as she continues to help Americans think about the real life-and-death implications of bias. 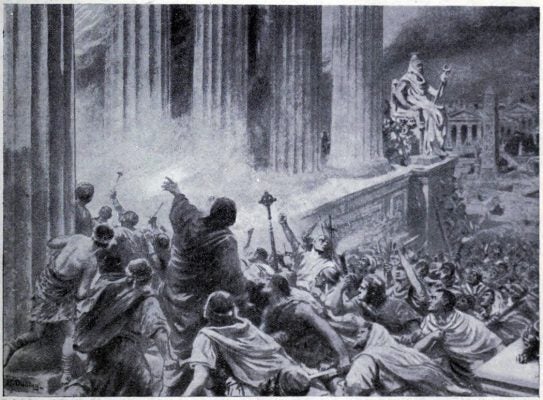 A Brief History of the Yazidis of Iraq

From the Christian mob’s destruction of Sarapeum in Alexandria in 391 CE to the Taliban’s 2001 dynamiting of ...