ISIS’s Destruction of the Ruins of Palmyra

ISIS militants destroyed two of Palmyra’ most important structures, the Temple of Baalshamin and the Temple of Bel, both of which had stood for 2,000 years. 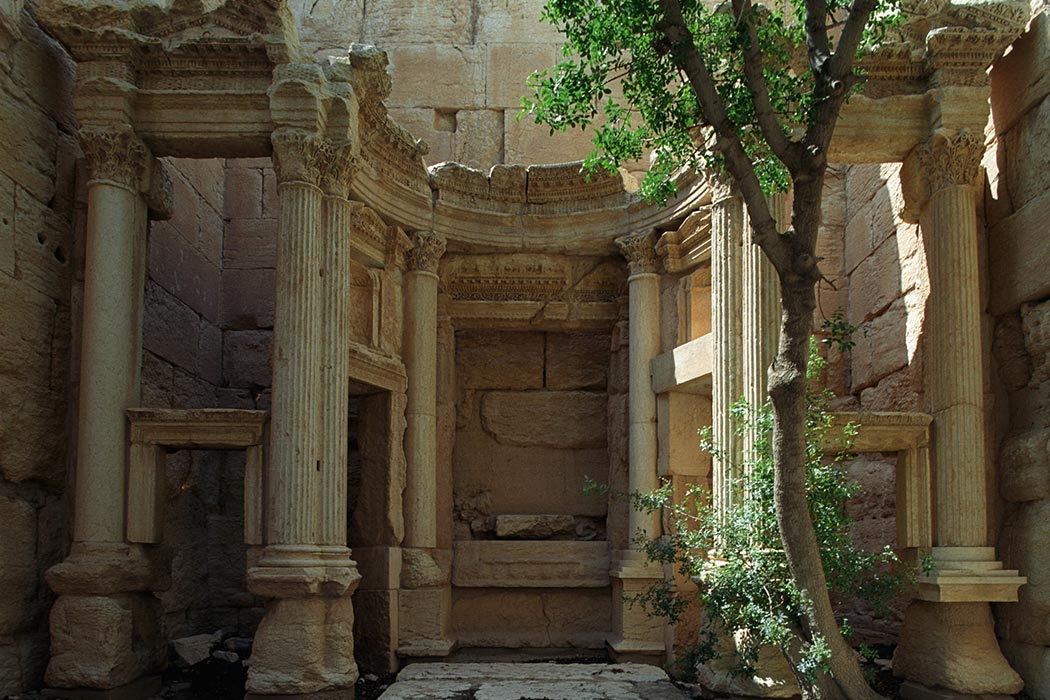 When the so-called Islamic State (ISIS) captured the ruins of Palmyra from Syrian President Bashir al-Assad’s forces in May, archaeologists around the world predicted an onslaught of looting and destruction. The end of August proved these dire predictions correct: ISIS militants destroyed two of the ancient city’s most important structures, the Temple of Baalshamin and the Temple of Bel, both of which had stood for 2,000 years.

Palmyra, once known as the Venice of the Sands, first entered the historic record around 2000 B.C., an oasis for desert caravans. But it wasn’t until it came under Roman rule, around the first century A.D., that the trading post grew to a great city. As an important resting point along the Silk Road, Palmyra was a crossroads for Eastern and Western civilizations of the ancient world: Rome, Persia, India, China. It was home to the legendary Queen Zenobia, who challenged Rome, leading an army into Egypt before being taken captive. Even after waning in importance in the third century, Palmyra remained so well preserved that it became one of the most important historic sites in the world upon its “rediscovery” in the 17th century. For archaeologists like Khaled al-Asaad, the artifacts and archaeological record of Palmyra were so important that he was willing to risk his life to protect them. This degree of sacrifice demonstrates not only the bravery and fortitude, but the real human value of the ruins.

Most media coverage of Palmyra’s destruction, however, fails to take into account the context of heritage preservation. Palmyra is unquestionably a valuable archaeological site that has taught us much about the world of the past, but should it be valued as highly as human life? Not long before the destruction of the Temple of Baalshamin, a nearby Roman amphitheater was used to stage the execution of 25 prisoners. The desire for historical preservation seems feeble next to the human toll. Even when they’ve been sculpted, used to build temples, and made beautiful, rocks are still only rocks. As archaeologist Lynn Meskell writes, “The past is destroyed in every excavation performed; it is a central understanding of the discipline that archaeology is a destructive process… innumerable sites are also destroyed for economic reasons, mostly for the purposes of development, and decisions are made on a daily basis about what constitutes historical significance and what falls short.” Palmyra survived invasions and wars of the past, but its continued existence could well be a matter of chance. Meskell, critical of the Western obsession with the destroyed Bamiyan Buddhas in Afghanistan, comes to the conclusion that the idea of preservation “privileges the construct of the historical respect rather than the needs of the present.” Can we really argue that protecting the priceless artifacts of Palmyra is more important than preventing the deaths of more Syrians and Iraqis?

Perhaps it’s unfair to compare the relative evils of destroying a nation’s cultural inheritance and the destruction of its citizenry. Grief is not a finite resource. Allowing oneself to lament the loss of an invaluable work of architecture does not diminish one’s ability to abhor ongoing violent acts against human beings. It’s possible, even, that seeing Palmyra in ruins makes the human casualties feel more visceral. Architecture, after all, relies on the human body itself for its scale and construction. The structures we build can be the physical embodiment of our search for the divine, or they can simply be the necessary shelters that protect us from the elements.

Buildings inevitably reflect the mood and worldview of the period in which they were built. We feel nostalgia for ruins because they fuel our imaginations. The crumbling masonry and empty homes are filled with the shadows of past people and the stymied possibilities of alternate futures. When we look at Palmyra and sites like it, we see the ghosts of thousands of human lives–the streets they walked, the homes they lived in, the temples where they worshipped. Grief for the destruction of Palmyra isn’t just for its beauty or symbolic significance–it’s for all the people who once inhabited the city, the link between past and present.

But it’s easy to point to heaps of rubble and empty spaces on satellite images, scars that mark the sites where great temples once stood, and say, “This is the physical evidence of evil. This is proof of the inhumanity of ISIS.” It’s much harder to trace the trails followed by families forced to flee their homes, to uncover the hidden bodies of victims, to see the wounds left by mustard gas attacks. Mourning the loss of an archaeological wonder is easy; mourning the loss of life, home, and health suffered by strangers in foreign countries is much harder. Yet this is the necessary task we face. Recognizing the immense anguish of those who have fallen under ISIS speaks to something much deeper, to one of the most essential human emotions: the desire to help those in harm’s way. If we have any duty as reluctant spectators, it must be this–to offer understanding, empathy, and hope. 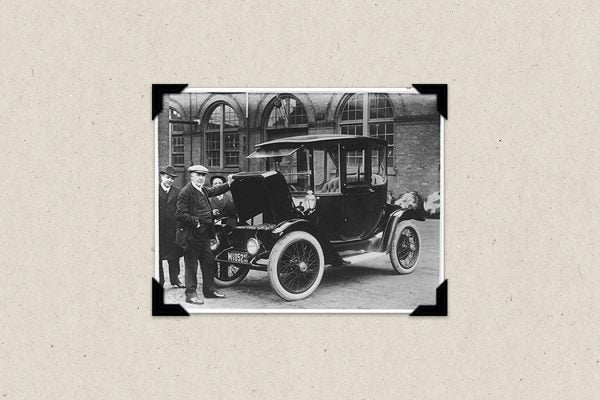 Electric cars were first introduced in the late 1890s, but they didn't catch on.