Though margarine may be in decline, its rise was met with strong adversity throughout the 20th century. 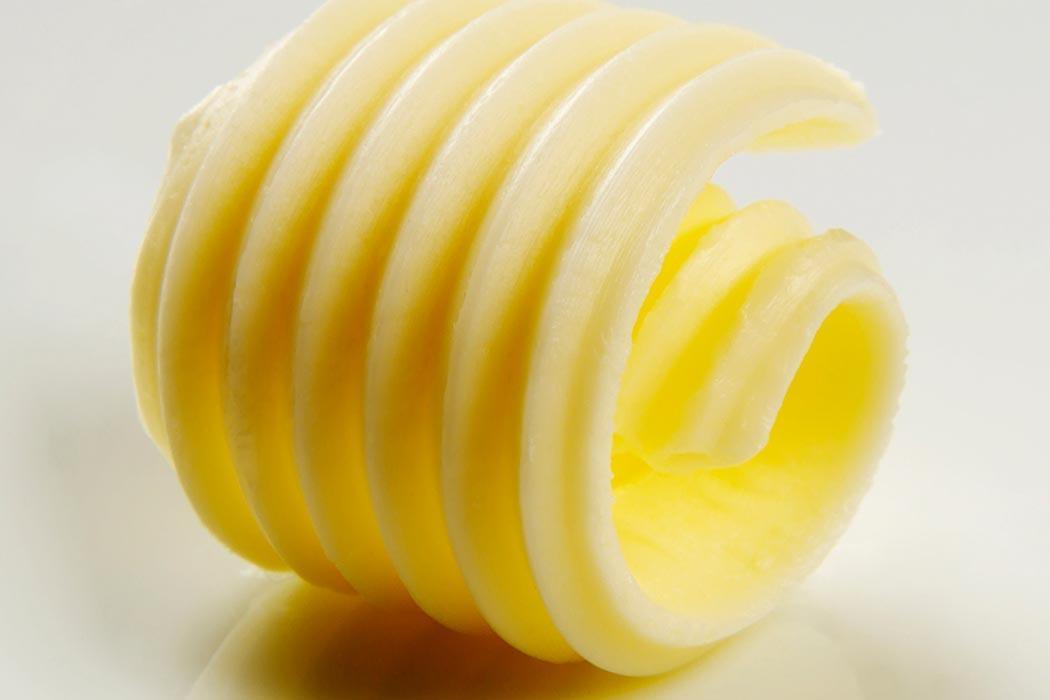 The reign of margarine is almost over. Sales of margarine—a plant-based spread that was once immensely popular because of its purported health benefits—have been rapidly declining and is now a cause of huge concern for Unilever, the world’s largest margarine producer and the parent company of brands that include Promise, Imperial, and Country Crock. The butter-substitute has a long history at Unilever—the company was founded through a merger between a soap maker and a Dutch company that began making margarine in 1872.

But, the truth is that butter has made a comeback: new reports argue that it’s not as unhealthy and artery-clogging as once thought, which has pushed margarine into quick decline. In response, Unilever last year created a separate business unit for its margarine operations, a move that its chief executive compared to “putting a sick child in a separate room from siblings, and showering extra care on them.” But the results have remained the same.

Margarine Never Had It Easy

The rise and fall of margarine has been dramatic. According to researcher George W. Ladd, who documented trends in the state legislation of margarine, between the last half of the 1920s and the first half of the 1950s, per capita consumption of butter halved, while per capita consumption of margarine tripled. Using 1956 prices, this led to a $240 million loss to dairy farmers, a $430 million loss in the retail sales of butter, and a $240 million gain for margarine. One of the reasons for this dramatic increase was the repeal of various state laws that actually restricted the sale of margarine.

Given margarine’s recent decline, it’s perhaps interesting to look at the history of the anti-margarine laws of the twentieth century. They were mostly spearheaded by Big Diary, especially in Midwestern states where the dairy industry is key and, of course, loathe to lose millions in income. Consequently, in April of 1960, two Midwestern states—Minnesota and Wisconsin—were still one of the last two states to continue prohibiting the dying of margarine yellow to look more like butter.

In New York, for example, a law required retailers to tell customers in writing that what they were buying was not butter. The federal government passed a two-cent-per-pound tax in the Margarine Act of 1886, and the tax was quintupled just a few years later.

But Wisconsin was and continues to be its most vicious critic. It passed its first anti-margarine law in 1881, quickly followed four years later by the color law (which restricted the dying of margarine to resemble butter). Wisconsin didn’t repeal the law until 1967, long after margarine had become a commercial success in the U.S. Today, margarine is still prohibited in restaurants in Wisconsin unless specifically requested by a patron. This law failed to be repealed in 2011. 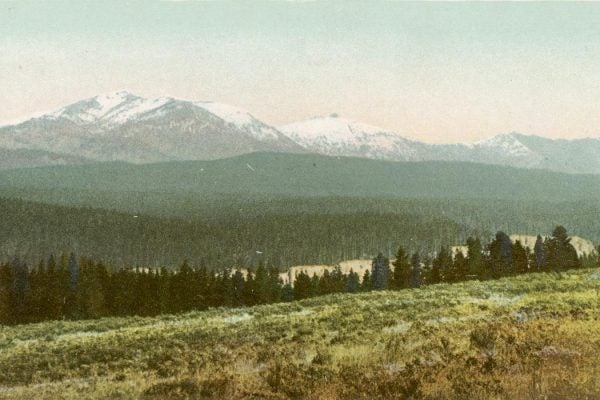