The Irish Were Way Ahead of the Soda Water Trend

Soda water is a popular beverage now, but it was once considered a cure, among other things. 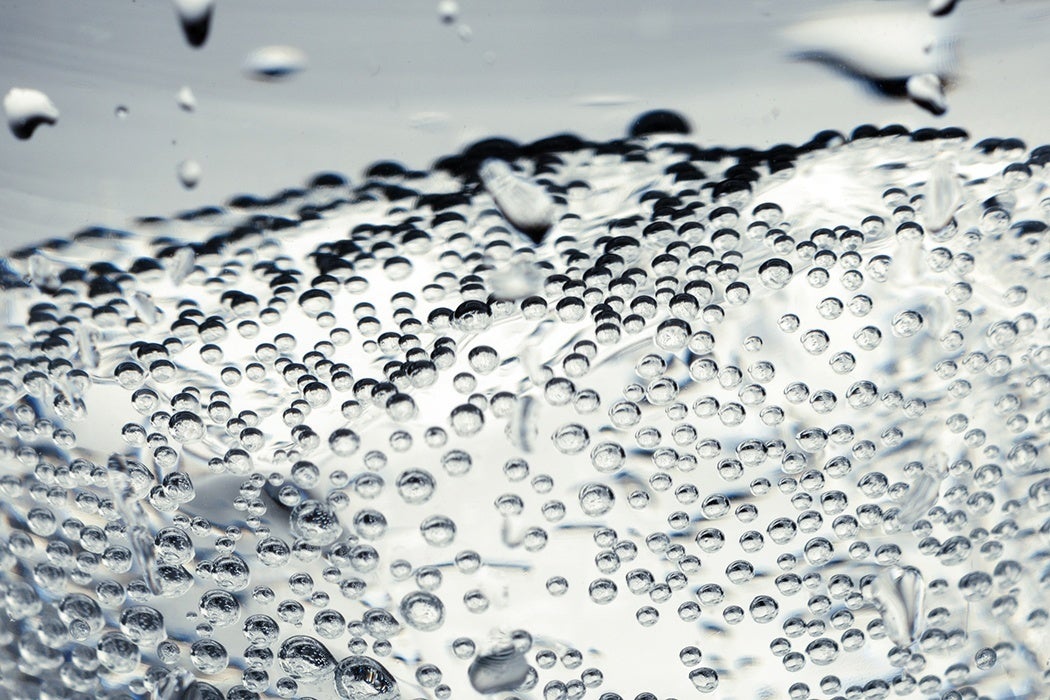 Soda water is the new, well, water: 2015 statistics show a dramatic spike in the sparkly drink, with nearly 800 million liters expected to sell per year by 2019. But whether you prefer LaCroix or Pellegrino, the breakthrough trend of the decade isn’t all that new. In fact, it’s part of a broader historical context—one that, Meredith B. Linn explains, brought a sense of identity to 19th-century Irish immigrants.

Fizzy water bottles have been found by archaeologists in areas associated with heavy Irish immigration to the United States. Linn connects them with a 19th-century desire to possess “respectable” items associated with the middle classes, even in slum dwellings. But it’s likely that Irish immigrants didn’t drink soda water solely for its sparkle. Rather, they saw it as a health-related drink.

In the nineteenth-century, soda water morphed into a symbol of national pride for Irish immigrants.

Linn tracks the history of traditional Irish water remedies, from holy wells to cures that involved drinking herbs steeped in water or large amounts of water. “Historical records and oral histories indicate that Irish people generally had faith in apothecaries that was equal to or exceeded that which they had in physicians,” Linn notes. Though Irish people would not have had access to American-style soda water at home, they seem to have quickly responded to advertising from local apothecaries that dispensed the water; sparkling water would have appealed to Irish immigrants who “believed in the potency of bubbly well water.”

Irish immigrant communities were steeped in water remedy beliefs, but they also were susceptible to disease. Because many came to the United States in response to the potato famine that decimated Irish food stocks and had survived crossings in filthy steerage compartments, their immune systems were depleted and many suffered from anemia, tuberculosis, cholera, and other illnesses.

Soda water soon morphed into a symbol of national pride. In response to their new clientele, soda water bottlers began to sell water in bottles embossed with Irish-sounding brand names. These clever strategies meant that Irish people not only bought more water, but saved bottles for reuse at home, often filling them with homemade remedies when the soda water was gone. It became common to keep Irish-named soda bottles on display in the home and share soda water with visitors—a ritual that in turn “would have been absolutely critical for the survival of most immigrants and constituted a kind of social medicine.”

In other words, soda water was more than a fizzy fix. Perhaps those emotional, medical, and spiritual connections explain why archaeological sites in Irish-inhabited neighborhoods contain more soda water bottles than those inhabited by immigrants who came from other cultural and ethnic backgrounds. Next time you crack open a bottle of bubbly water, say Sláinte to a refreshing beverage that once meant much more than met the eye. 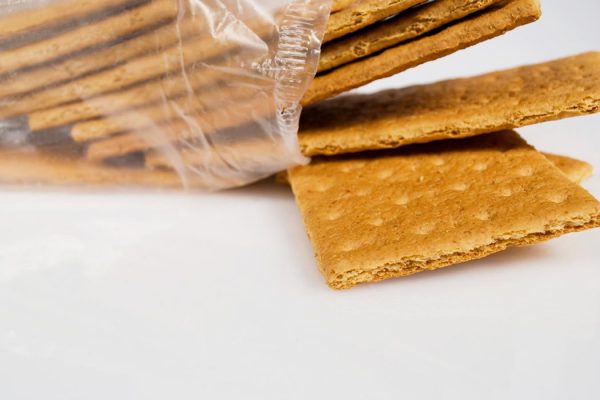