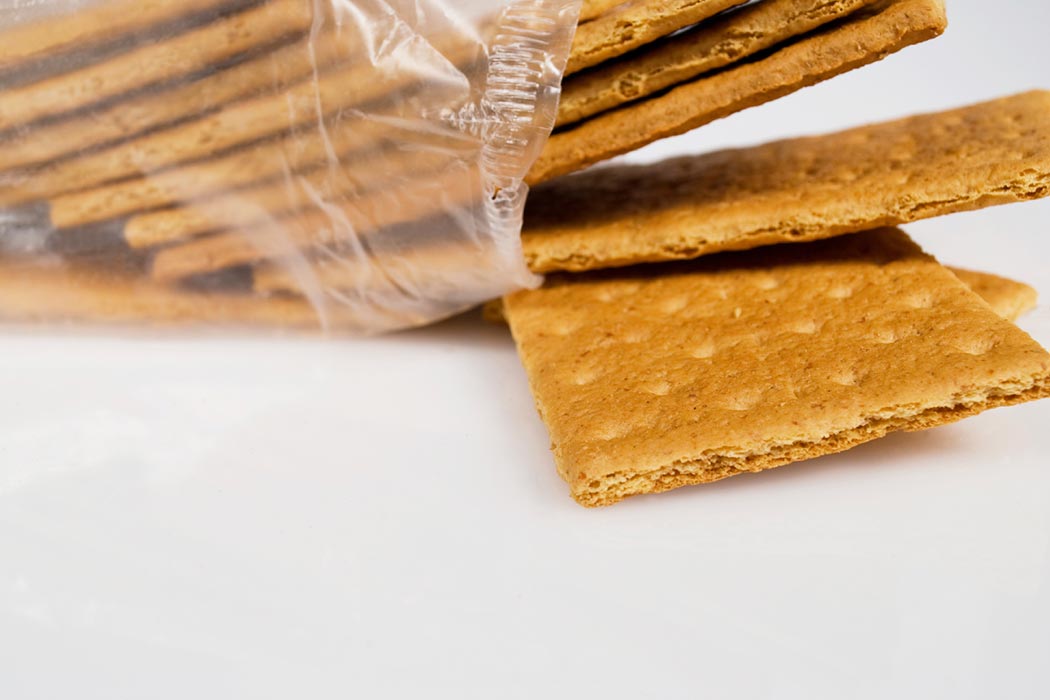 Diet fads, health foods, reform movements, and anti-sex crusades are as old as the American Republic. When they are all mixed together, they are as American as a piecrust made with Reverend Sylvester Graham’s eponymous crackers.

On the unusual origin of the graham cracker.

Richard H. Shyrock’s 1931 paper “Sylvester Graham and the Popular Health Movement, 1830-1870” is a fine entry point into this history.  He memorably sums ups Graham’s influence: “People nowadays are seekers after roughage and the whole grain in cereals. They worship fresh air and sun-tan, and the bath room has become the very symbol of American civilization.”

But Shyrock was virtually silent on the sexual aspect of Graham’s crusade. Given the era Shyrock was writing, this makes sense, but it’s also disorientating. After all, sex was key to Graham’s influential worldview and career; he even argued that married couples should cut down on the conjugal stuff.  For Shyrock to ignore or downplay Graham’s fundamental teachings reveals the great problem of historiography: the writing of history is always a product of the historian and the historian’s time.

But let us not snicker too loudly. Before germ theory, people didn’t understand venereal diseases. Syphilis, which ran rampant throughout the 19th century, could lead to insanity. In a culture so influenced by puritanism, sex itself, instead of the still unknown bacterium, was blamed for the results of the disease. People today often roll their eyes at Victorian ignorance and superstition, forgetting that sex was also blamed for AIDS in the 1980s.

Today’s cookie-like version of the graham cracker was not at all what Sylvester Graham had in mind. Unlike many promoters of self-help, he didn’t get rich off his products and ideas, and his cracker was never branded; there’s no secret recipe. The modern version of the cracker may now perhaps be taken as a metaphor of how we like our popular history, on the sweeter side. And, ironically, today’s crackers could potentially make us go blind, if we ate too many of them, via of the long-term effects of too much sugar and untreated diabetes. 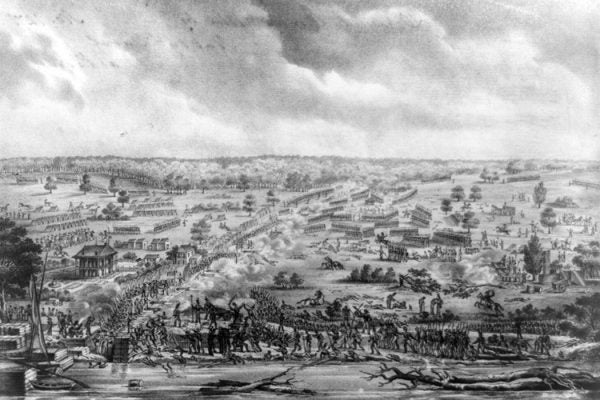 The Influence of Wars on American Politics