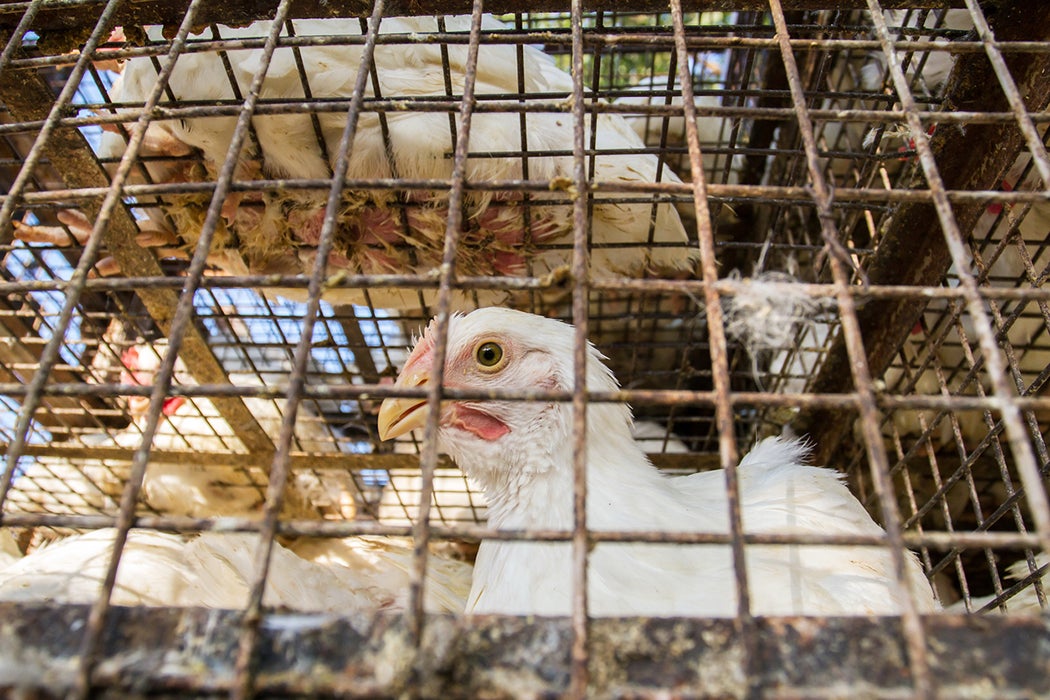 Most people regard animals as  tools for improving human lives. We use them to make our work easier, to feed and protect ourselves, and to fulfill our need for companionship. But recent reports reveal that our (mis)treatment of animals is harming not only the specific species we exploit, but the planet as a whole.

Should We Kill Animals to Save Them? (National Geographic)

As paradoxical as it may sound, trophy hunting fees help fund conservation efforts. Hunters pay premium prices, from $5,000 to $50,000 and up, for bringing home legally taken elephant tusks or lion heads to display in their trophy rooms. The meat is often given to the local villagers, who live in impoverished conditions and welcome the feast. Humans have always killed animals for food, but as societies developed, hunting became equated with status, virility, and power—and when weapons became better, it evolved into a sport. What kind of place does hunting occupy in today’s complex world? Is it a favorite back-to-nature pastime or a high-tech killing spree? The hunters believe that pursing and killing game is natural and normal. The critics say the benefits of trophy hunting are exaggerated and that killing big game animals is unethical and inhumane.

Industrial animal farming relies on growing massive amounts of very specific crops used to feed chickens, pigs, and cattle. That requires clearing vast stretches of land and using large amounts of water, which takes a huge toll on the planet’s natural resources and displaces native creatures. The latest report from the World Wildlife Fund notes that 60 percent of global biodiversity loss is due to meat-based diets. Industrial meat production has been accused of being merciless and cruel, but it is also represents a threat to all life on the planet.

Originally hailing from South America, monk parakeets—small, emerald-colored birds with the scientific name Myiopsitta monachus—came to the United States in the 1960s and since then have established themselves from Brooklyn to Brussels. Over the past decade, after Europe banned the imports of birds from Southeast Asia because of avian flu concerns, the parakeet market shifted to Mexico—and their feral population boomed. Parakeets make cute and charming pets, but when they escape into the wild, they become agricultural pests, and their enormous communal nests can cause blackouts when built on electrical equipment. It’s not clear how to deal with the birds’ invasion, but Mexico isn’t the only place battling it. The parakeets are tenacious—they make do even in the cold Midwestern weather of Chicago. 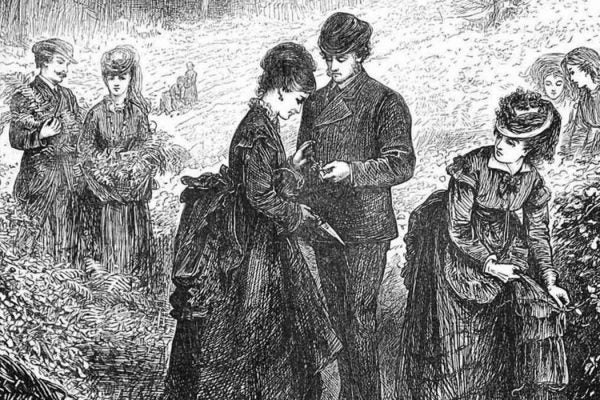 When Ferns Were All The Rage

Despite the jurassic-sounding name, pteridomania (from the Greek for fern, plant and mania) was responsible for the 19th century fern leaf collector's job.