How Urban Agriculture Can Meet Its Potential

New York City’s urban agriculture has not been found to provide benefits to either hungry people or the environment. How could city farms work better? 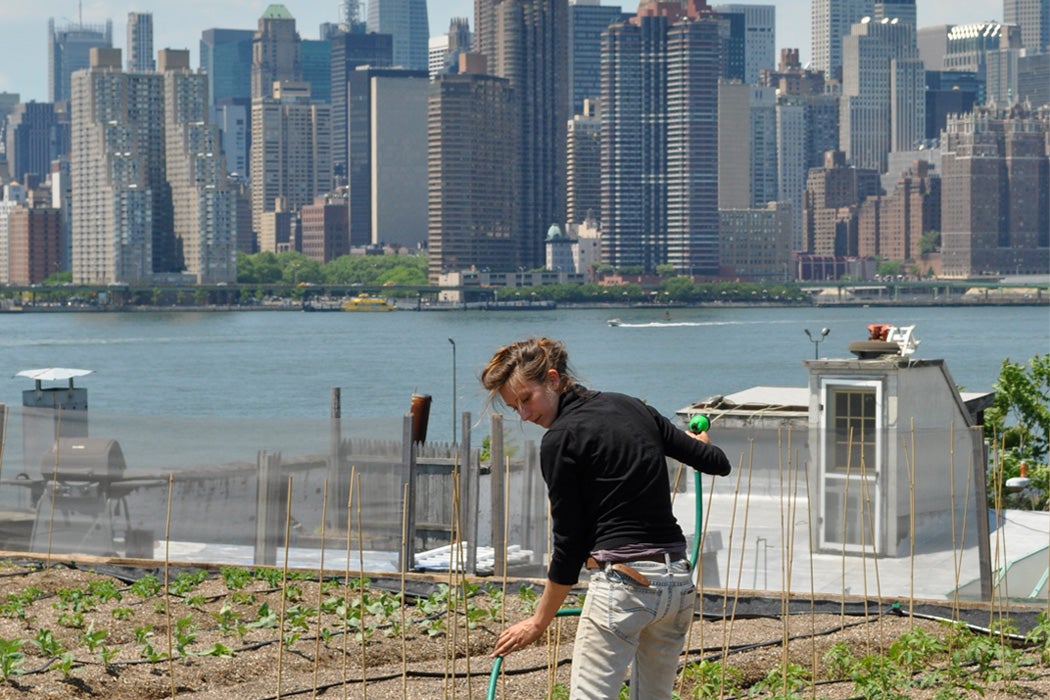 Interest in urban agriculture on both personal and commercial scales has grown in recent years. With land in short supply, and transportation carbon-intensive, why not place more farms in cities? It’s a way to improve land use, the environment, and food security all in one blow. But can it actually help?

According to a recent article in Anthropocene magazine, urban agriculture in New York City has provided few benefits to either hungry people or the environment. The main products are leafy greens for high-end restaurants. Moreover, a glut of indoor farms consume vast amounts of energy. New York, however, is not the only center of urban agriculture.

While the stereotypical city farmer might be a Brooklyn hipster tending to backyard kale, urban agriculture is not a new concept. Sustainability expert Milica Koscica writes in The Journal of International Affairs that cities have been incorporating farms almost as long as there have been cities. Ancient urbanites, from the Maya to the Byzantine Empire, maintained farms in urban centers as a backup in case of supply disruptions. During the world wars, the United States, United Kingdom, Canada, Australia, and Germany encouraged citizens to keep Victory Gardens in order to supplement a food supply that was drained by the war effort.

Today, urban farming is widely practiced in the developing world, mostly by low income, food insecure urban residents. In some places, up to 70% of urban residents supplement their food supply with some form of agricultural. In parts of Africa, for example, a small urban plot can provide up to 60% of a family’s food supply. Urban plots produce everything from eggs to mushrooms, using space-saving methods such as hydroponics. Given the poor transportation in many developing countries, an agricultural side hustle allows access to fresh, nutritious foods that low-income urban residents could otherwise never afford. Surplus can be sold, providing critical income.

But this is difficult to scale up beyond subsistence level. Despite various ingenious workarounds, space is at a premium in urban areas, and vertical farms are mostly experimental. According to horticulturists Leigh J. Whittinghill and D. Bradley Rowe, the use of green roof technology might be the answer. Many areas are trying to encourage so-called green roofs to improve energy efficiency and wildlife habitat. Potentially, roofs could be adapted for urban farming, preventing the energy use problems of indoor farming and the contamination risks of marginal soil. Some analysis is required to make sure that the benefits of green roofs would carry over to a green farm roof.

So while urban agriculture may be off to a rocky start in New York City, it may meet its full potential yet.

One Response to “How Urban Agriculture Can Meet Its Potential” 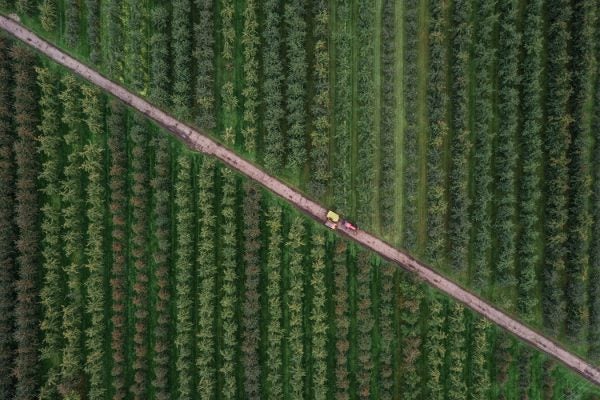 Organic agriculture seems like it would be better for the environment than conventional. But a new study suggests it produces more carbon dioxide.