By making what may have been unseen visible, trading cards have often provided an opening into larger conversations on race, gender, and representation. 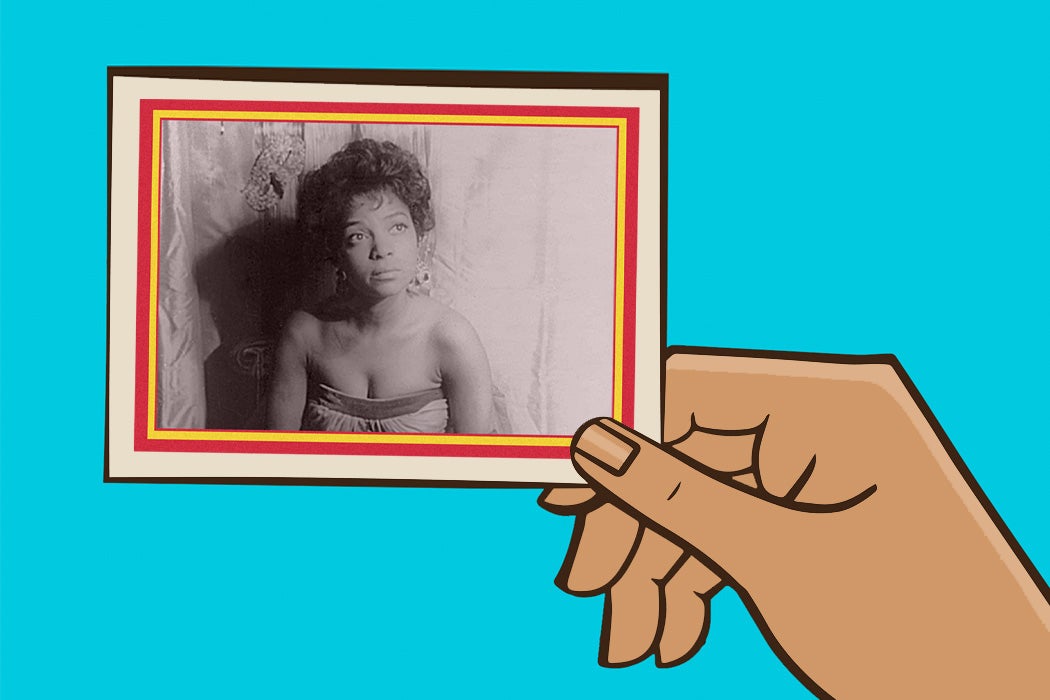 For one year—1979, to be exact—a kid looking to trade a Reggie Jackson or a Jim Palmer baseball card might have sweetened the deal by throwing in a Meredith Monk or a Shirley Chisholm. Part of the short-lived Supersisters trading card series, Monk and Chisholm were joined by seventy other notable women from sports, politics, arts, and business. Started by two sisters after one of their daughters asked, “Why aren’t there any pictures of girls on the cards?,” Supersisters eventually sold around 15,000 sets, and some suburban New York schools incorporated the cards into their curriculum.

Supersisters helped to confront negative or nonexistent depictions of women and girls in children’s culture, but it wasn’t the first (or last) time trading-card enthusiasts from underrepresented groups pressed for greater, and more positive, representations of themselves in their collections. Trading cards have long had deeper meaning.

Many of these trading cards have found their way to collectors—including many Black collectors.

From the 1950s through the 1970s, the NAACP was active in removing such cards from public circulation. Today, however, as Motley, Henderson, and Baker write, many of these cards have found their way to collectors—including many Black collectors. “Collective memories about black memorabilia are both social and fluid; persons actively and constructively create their own meanings for these objects,” write the authors. In other words, racist trading cards can carry complicated meanings for Black collectors, in spite of their overtly harmful content.

But sometimes trading cards create meaning in a way that actually elevates histories and cultures—no matter how specific.

On the whimsical side, photographer Mike Mandel’s 1974 The Baseball-Photographer Trading Cards, “a collection of 134 informal portraits of photographers posing as baseball players,” came complete with gum provided by Topps, which dominated the baseball-card market. Mandel’s cards, as Aaron Schuman writes, “testify to the humble, joyous, and ultimately supportive spirit of a small, tightly knit network.”

Finally, as the sociologist Joshua Gamson writes, the RuPaul’s Drag Race Trading Cards show “just how unfurled, campy and actively subversive a mini-world ruled by drag queens can be.” The Drag Race cards, and the show they represent, “while often predictably homonormative,” have also given wider audiences a glimpse “of queer worlds on a much grander scale.”

Just as Mandel’s trading cards elevated the status of what was a “once disdained medium,’’ Supersisters has found a home in the permanent collection of the Metropolitan Museum of Art, and complete sets of The Baseball-Photographer Trading Cards sell for thousands of dollars.

“[C]ards made the players more accessible,” Mandel said of his own collecting, and the same can be said of the feminism of the Supersisters cards, or even the racism of the past. By making what may have been unseen visible, trading cards have often provided an opening into larger conversations on race, gender, and representation. 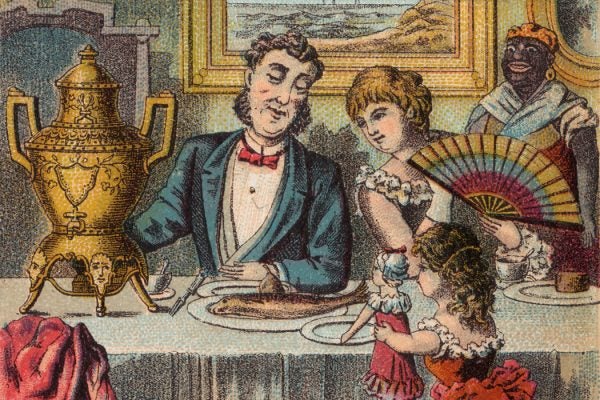 The Real Appeal of Reality Stars

Reality shows bring "ordinary people" into our homes as entertainment, presenting celebrity to us "cafeteria-style."