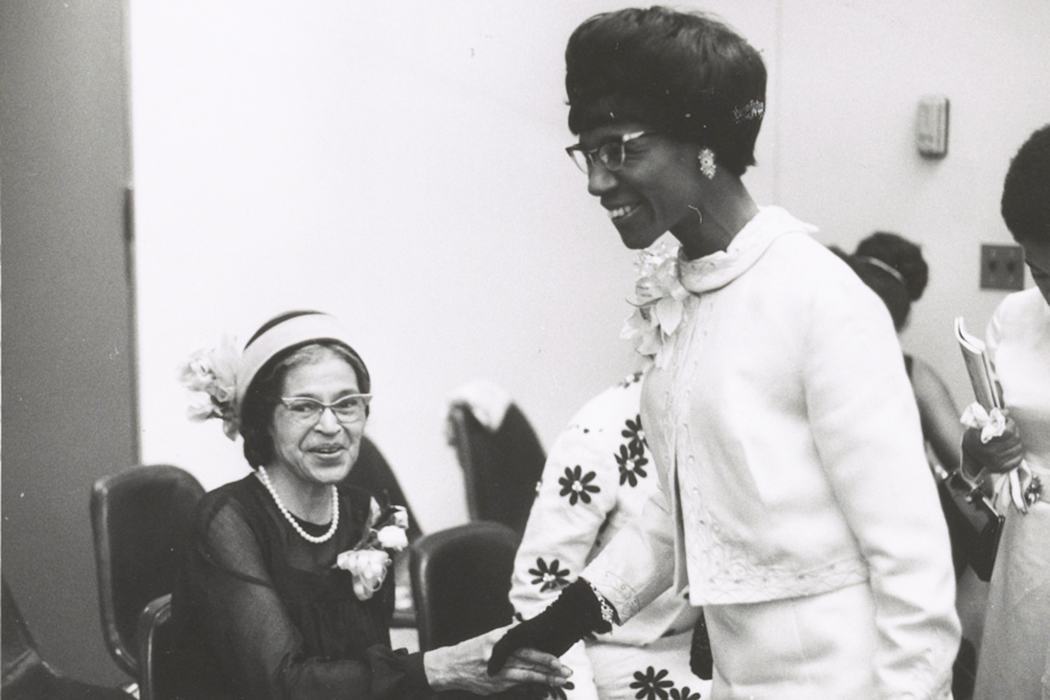 Shirley Chisholm made history as the first black female U.S. Representative, elected in 1968 by the voters of New York’s 12th Congressional District. Then she did it again as the first major-party black candidate for President in 1972. She was also the first female Democratic Party candidate for that office (Senator Margaret Chase Smith had run as a Republican in 1964).

Chisholm (1924-2005) set the precedent for both Barack Obama and Hillary Clinton. But what do all of Chisholm’s firsts actually mean? Tammy L. Brown examines Chisholm in the context of discourses of identity and argues that she “effectively reconciled seemingly contradictory philosophies of racial, ethnic, and feminist pride with humanist and universalist ideals to win over a broad spectrum of voters.”

Chisholm’s “identity” was complex; she was female, black, American, Barbadian-American, working class, and the child of immigrants. Brown argues that her appeal transcended single definitions of gender, race, and class “by emphasizing the common desire of all Americans to lead healthy and productive lives—equally protected by the laws of the land.”

As the child of Barbadian immigrants imbued with a strong West Indian intellectual tradition, Chisholm was “translocal.” She was able to privilege one identity over others depending on the political context, and seemed very aware that all these categories were historical constructs. Translocality as defined by Brown is a process, differing from “double consciousness, dual citizenship, intersectionality, and transnationalism.” Above all, Chisholm stood at a crossroads where civil rights, black power, women’s rights, anti-war, youth culture, and the Great Society all met.

To understand what Shirley Chisholm’s long-shot run for the Presidency meant at the time, Percy Sutton’s nomination speech at the 1972 Democratic Convention in Miami Beach is a good place to start. He said Chisholm was sounding a new trumpet, “summoning each of us to march towards change, to bring out the best in ourselves, to overcome our racial fears and differences, to discard our labels, to forget our old myths and our old slogans.”

"A New Era in American Politics": Shirley Chisholm and the Discourse of Identity
By: Tammy L. Brown
Callaloo, Vol. 31, No. 4, Cutting Down "The Wrath-Bearing Tree": The Politics Issue (Fall, 2008), pp. 1013-1025
The Johns Hopkins University Press
In Nomination for the Presidency the Name of Congresswoman Shirley Chisholm
By: Percy Sutton
The Massachusetts Review, Vol. 13, No. 4 (Autumn, 1972), pp. 703-707
The Massachusetts Review, Inc. 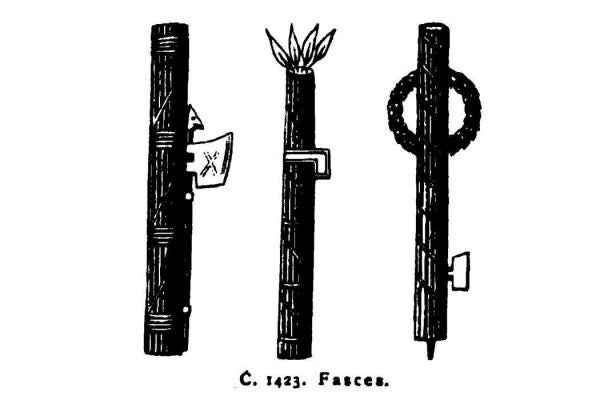