How To Live With Your Digital Doppelgängers

Digital Doppelgängers may share your name, but you can still claim your own digital identity. 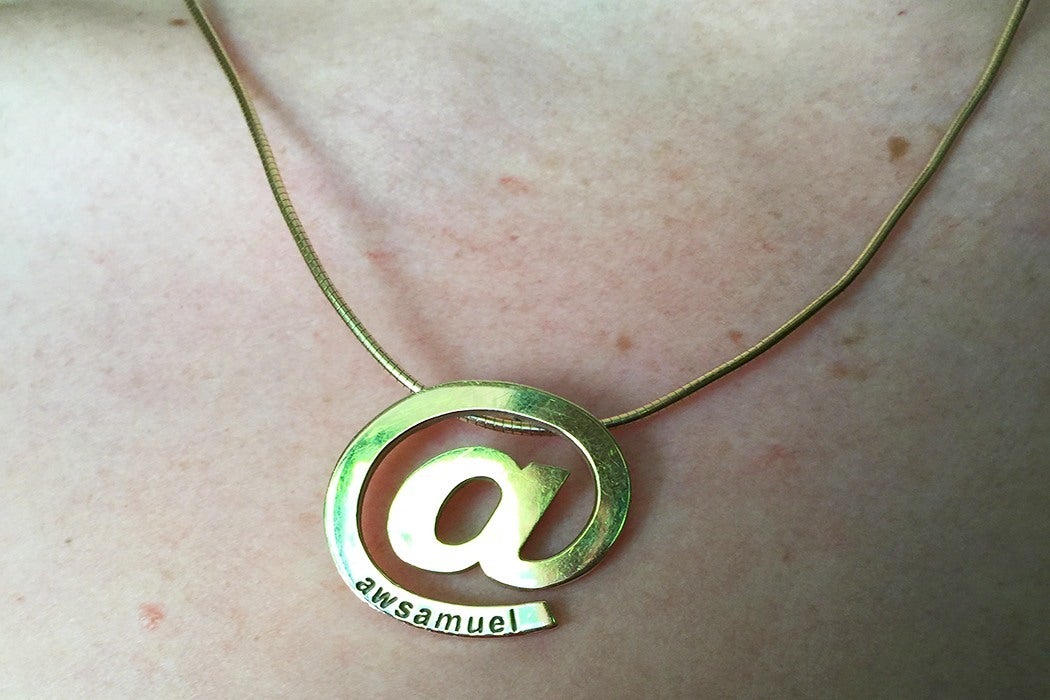 This Internet ain’t big enough for the both of us.

That’s my internal reaction every time I encounter another Alexandra Samuel online. I keep a running count of my virtual doppelgängers: there’s the former beauty editor at Self, with whom I can credit the many emails I’ve received from confused publicists, offering me free spa retreats and skincare products. There’s the Alexandra Samuel who used to run civic philanthropy for a Philadelphia chemical company, and crossed paths with some of my non-profit clients. And there’s the ten-year-old Alexandra Samuel who for many years was the lone interloper in my domination of page one search results for “Alexandra Samuel,” simply because she appeared in a newspaper story about an after-school club. By now she’s probably 25 or 30, but I still think of her as a pre-adolescent rival.

Nor is my obsession confined to people who share my exact name. I also keep a wary eye on Alex Samuel, who writes about Linux programming. More recently, I’ve been getting tweets that are actually intended for mobile tech journalist Alex Samuely. I even nurse a bitter, futile resentment of Amazon Web Services, the cloud storage entity that has effectively colonized my initials—AWS—without offering me so much as an AWS t-shirt. Worse yet, if Western Samoa ever permits single-character domain names, Amazon will inevitably beat me to my dream of registering a.ws so that I can use it as a link shortener.

I’ve tried to manage my rivalry with these digital doubles in a range of ways.  I am extremely particular about being referred to as “Alexandra Samuel” (and not “Alex Samuel”) in print, going so far as to create a style guide to my name. (Of course, I have a vanity short link that points to it: http://alexlov.es/hername). For my first couple of years on Facebook, I made a point of friending every other Alexandra Samuel I could find, so that I could keep track of them; eventually, however, I just got confused by all the unrelated Facebook updates bearing my name. I use the same handle (awsamuel) on every single social network, so I am consistently identifiable even if there’s another Alexandra Samuel on the platform—and if someone beats me to the punch (as they did on Snapchat) then I just don’t use that social network. Ever.

I recognize that this sounds like some kind of narcissistic disorder. But the Internet has created a new dilemma for those of us with unusual but not unique names. If you’re named John Young or Jane Wong, you’ve always had to deal with the possibility (nay, likelihood) that you’ll be confused with someone who shares your name. In previous eras, however, I would probably have gone my entire life without ever encountering that kind of confusion.

Thanks to the advent of online searches and digital records, I am now routinely confused with other people who share my name or a similar one. Nor am I alone: most people now have virtual doubles, and many (though not all) share my discomfort with the overlap. A friend, Ella (not her real name) got fed up when one of her virtual doubles became the primary search result for their shared name—because the other Ella shot six of her co-workers, killing three of them. Brian Doyle’s essay, Being Brians, came about when Doyle sent a questionnaire to other people who shared his name, and wrote a piece in their collective voice.

The technical term for our problem is “homonymy”: sharing a name with someone else. While the Internet has enlarged the sphere in which homonymy can lead to confusion—instead of being confused with someone else in your village, you can be confused with anyone in the world—it’s hardly a new issue. As Benet Salway notes in his study of Roman naming practices, the Roman practice of giving people descriptive nicknames (nicknames that reflected their personal characteristics) may well have been a “a response to widespread homonymy in relatively closed communities.”

The notion of tying a name to personal traits may not be widespread in Western societies, but it’s not uncommon elsewhere. In his review of the book Naming Systems, Robert Rennick writes that in non-Western societies, it is far more common for names to be

a means of identifying persons, groups, and places than they are to Western peoples and are of far greater use to the former in the interpretation of character, behavior, and achievements; they are less taken for granted by their bearers and are more of a function of the individual’s life experiences, values, aspirations, and kinship connections.

In “The truth of personal names,” João de Pina-Cabral finds a similar link between personality and naming in the naming traditions of the Portuguese: “the given name today is still the name of the person’s essence.”  De Pina-Cabral uses this profound belief in the significance of naming to explain the widespread tendency of Portuguese speakers to describe their names with “phrases like, ‘Yes, they call me X, but my true name is Y;’” “true names (a) are enshrined in the Civil Register, (b) relate to the physical person’s unitariness, and (c) are in the language that best characterizes the person’s dominant national or ethnic identity.”

But if I want to really understand my fixation with owning my name online, there’s probably no better source than a 1989 article by Deborah Hobson, “Naming Practices in Ancient Egypt.” Drawing on anthropological literature, Hobson notes that it can be difficult to identify a specific subject through written documentation, since “a person has many different names throughout his life, depending on the context and circumstances.” Hobson writes that “I am called at various times Deborah Hobson, Deborah W. Hobson, Professor Hobson, Dean Hobson, Mrs. Hobson, Ms. Hobson, Deborah, Debbie and Mom.” Anticipating Beyoncé by several decades, she notes that she “may even be referred to by others as the Debbie with the gray hair.”

Not coincidentally, the person who calls her “Mom” is yours truly. She and my father named me “Alexandra” because they were papyrologists: classicists who researched Egypt after its conquest by the Roman emperor Alexander. There is nothing to make you more conscious of the documentary value of a name than watching your parents (and their friends) spend their lives trying to make sense of a civilization by poring over a bunch of half-decayed papyri. As my mother wrote in her article, “the availability of live subjects would be a distinct advantage; how else can one know for certain that Stotoetis son of Apunchis, grandson of Stotoetis is in fact named after his paternal grandfather, rather than, for instance, an uncle or cousin of the same name?”

In the contemporary world, you don’t have to be conscious of future scholarship to recognize the value of disambiguation: that is, the value of establishing a digital footprint that is yours and yours alone. Yet many of the ways in which we can establish our unique identities—for example, with our birthdates, Social Security numbers, or email addresses—pose a profound privacy risk if we use them as public, persistent online identifiers. No wonder so many of us now balance clarity and security with the de facto identity signifier of our age: a social media profile.

Share Tweet Email Print
Have a correction or comment about this article?
Please contact us.
Alexandra Samueldigital culturedigital identityinternetsearch enginesThe Digital VoyageThe Bulletin of the American Society of PapyrologistsThe Journal of American FolkloreThe Journal of Roman StudiesThe Journal of the Royal Anthropological Institute 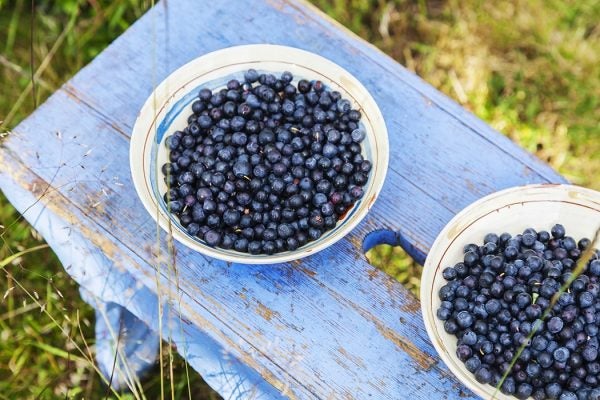 Summer is here and with it comes Cyanococcus Vaccinium, otherwise known as the blueberry. These little fruits are ...