How the US Handled Its First Monkeypox Outbreak

Can the CDC and other health organizations apply the lessons learned in 2003? 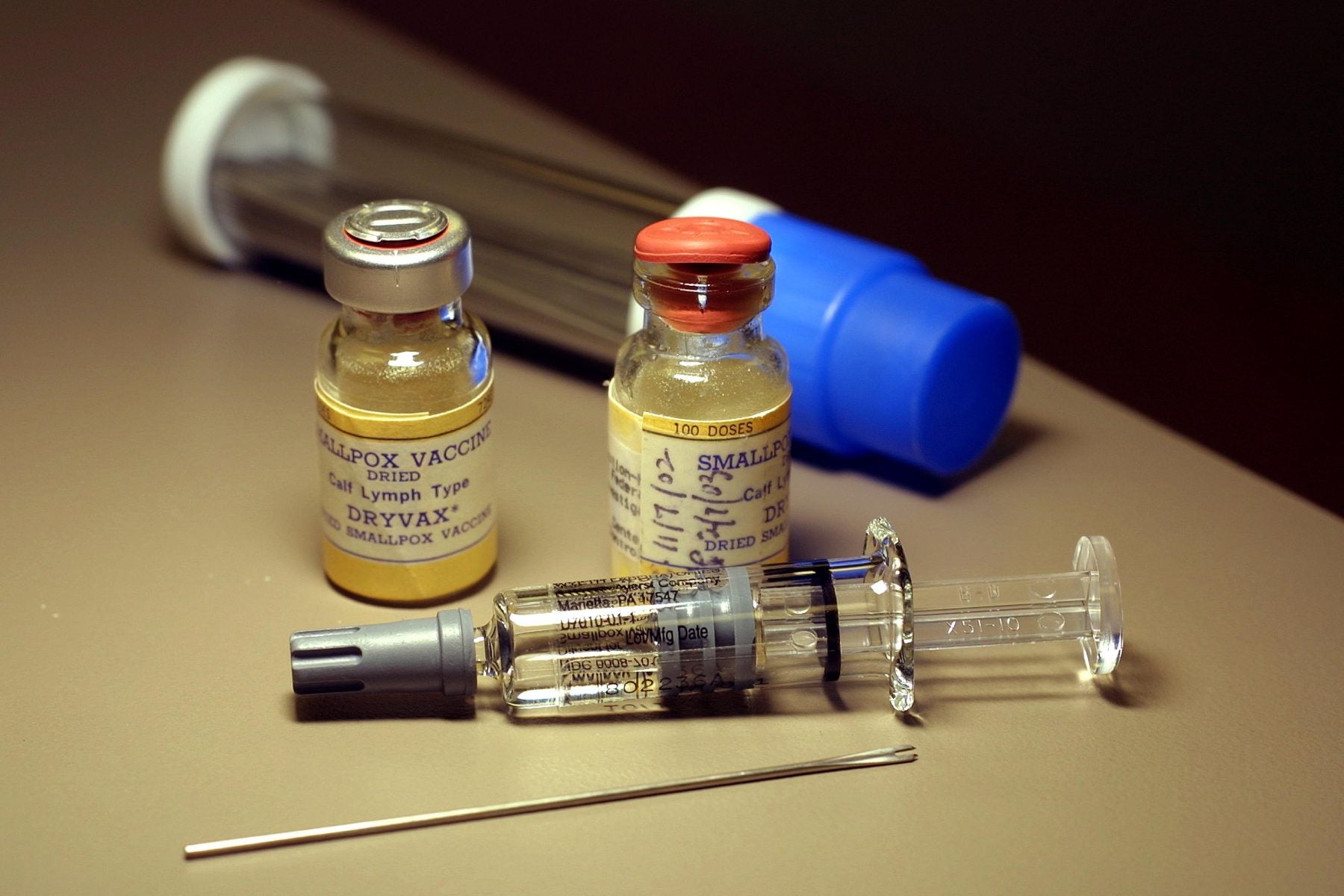 While what’s to come with the 2022 US monkeypox outbreak is unknown, this isn’t the first time that the United States has dealt with the outbreak of this viral disease. In 2003, the Centers for Disease Control and Prevention monitored a multi-state monkeypox outbreak, issuing regular bulletins as public health officials and scientists worked to contain the spread. Their response was two-fold: Treat anyone who became sick and try to determine the source of the virus.

Seventy-one cases were reported to the CDC across Wisconsin, Indiana, Illinois, Missouri, Kansas, and Ohio from May 15, 2003, through early July of the same year. Out of these cases, eighteen people were hospitalized. Common issues reported were rashes, fevers, and respiratory symptoms.

According to the July 11, 2003, issue of Morbidity and Mortality Weekly Report, the source of the disease could be traced to prairie dogs. Some patients were exposed in premises where prairie dogs were kept: thirty-five confirmed human cases came from an Illinois animal distributor or someone who obtained prairie dogs from that distributor. Others who fell ill had no direct contact with the carrier animals but contracted monkeypox from other infected humans. Traceback investigations found that the Illinois distributor had received the prairie dogs from an exotic pet importer in Texas, who had in turn obtained some 800 small mammals from Ghana.

Through laboratory testing, the CDC was able to confirm “the presence of monkeypox by PCR and virus isolation in several rodent species, including one Gambian rat, three dormice, and two rope squirrels.” The original shipment occurred on April 9, 2003.

To prevent further spread, thirty people in six states received a smallpox vaccine. The smallpox vaccine gives people protection against monkeypox for three to five years, and Morbidity and Mortality Weekly Report noted that no serious adverse events were reported after vaccination. Seven of the vaccinated were healthcare and veterinarian workers who received the dose as a prophylactic; twenty-three individuals received the vaccine post-exposure.

Disease outbreaks associated with the importation of animals from other countries were an issue even before 2003. According to Morbidity and Mortality Weekly Report, earlier problems included tularemia, also spread by prairie dogs, and salmonella, associated with reptiles.

Few cases of monkeypox were reported after June 11, 2003, due to measures such as premise quarantine and animal euthanasia. The CDC and other public health agencies began working on “long-term strategies to coordinate the importation, exportation, interstate trade, and intrastate sale of exotic and native wild animals” as a result of the 2003 outbreak. Whether or not these plans will help limit the spread of the current monkeypox virus remains to be seen.