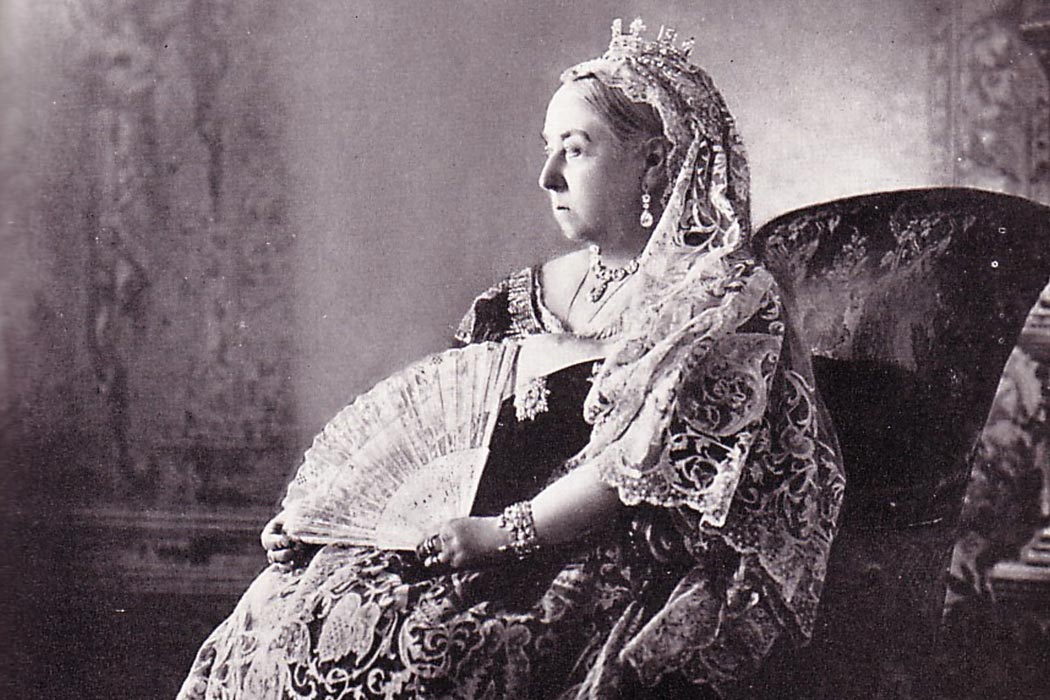 In September, Queen Elizabeth II is expected to surpass Queen Victoria’s record as longest-reigning British monarch. The 89-year-old, who has reigned for over 63 years, will face a flurry of press as she celebrates her accomplishment. She’ll have that in common with her predecessor, too: John Plunkett reveals that Queen Victoria was one of the earliest beneficiaries of the new mass media of the 1830s and 1840s.

As publishing boomed and the British popular press expanded, writes Plunkett, Victoria’s image found its way into all aspects of popular culture. She was so ubiquitous that some magazines began to expose her as “a celebrity show,” critiquing what they saw as too-eager coverage even as they poked fun at the monarchy.

With unprecedented access to descriptions of Victoria’s everyday life, her subjects felt involved and invested in her every move.

Victoria’s media success can be chalked up to her identification with her subjects, Plunkett writes. With unprecedented access to descriptions of Victoria’s everyday life, her subjects felt involved and invested in her every move. As coverage of her life grew, newspapers and magazines demanded that she directly engage with the public using the media. “The Queen’s role was not just to submit to her appropriation by newspapers, periodicals and artists,” writes Plunkett, “royalty now had to actively encourage the creation of themselves as media beings.”

Plunkett explores popular songs, articles, and satires of the Queen, many of which both lauded and mocked her while projecting subjects’ deepest hopes onto the new monarch. He notes that after a honeymoon period of sorts, media coverage soured after subjects realized that the new Queen was unlikely to truly challenge the status quo.

Much of Victoria’s “much vaunted propriety,” writes Plunkett, seems to have been in response to the unprecedented access the media had to her private life. “The dark underside of Victoria’s promotion…was the censure that threatened to engulf the Crown if any of her actions brought it into disrepute,” he writes. Perhaps Plunkett’s conclusions about Victoria shed some light on her successor’s famously stodgy ways. 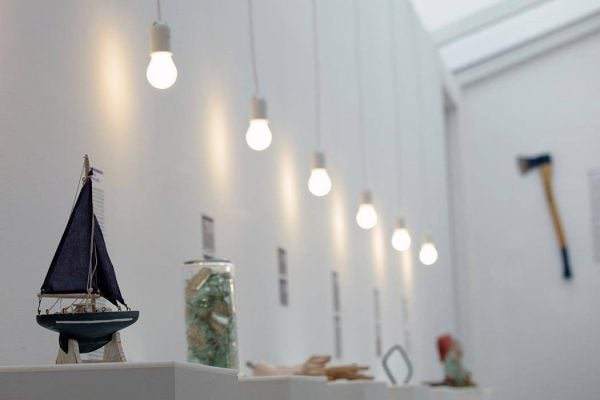 The Museum of Broken Relationships

Located in the historic Upper Town district of Zagreb, Croatia, the Museum of Broken Relationships began as an experiment.