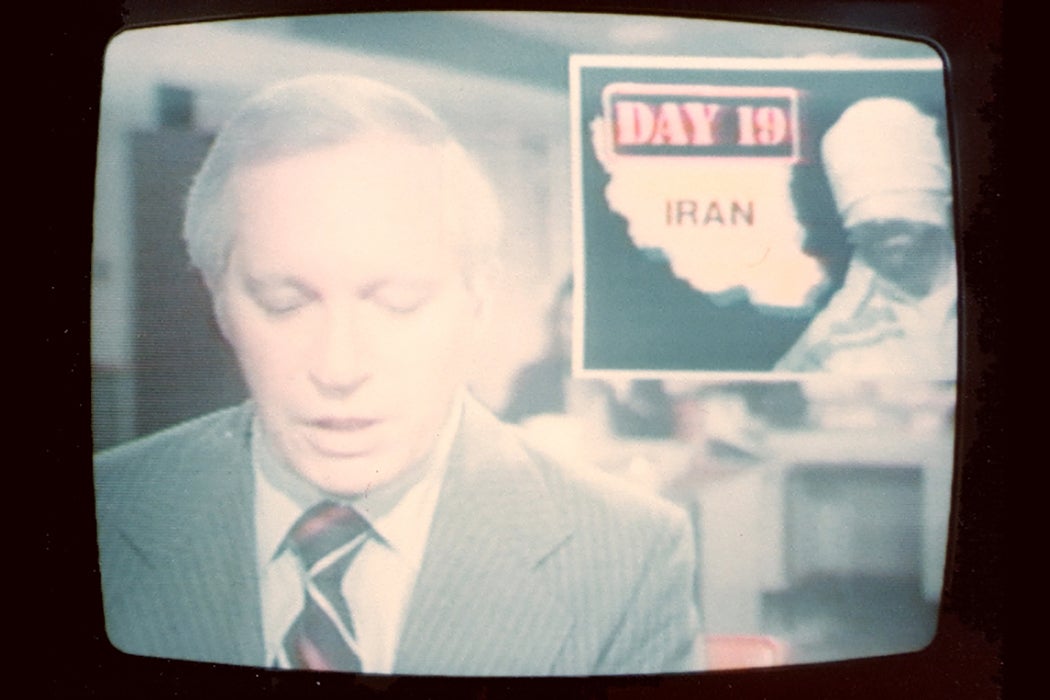 On November 4th, 1979, Iranian militants took over the U.S. Embassy in Tehran. They seized 63 Americans, a number later cut to 52. For more than a year, the American public was transfixed by the drama. President Jimmy Carter, unable to get the hostages released, lost re-election to Ronald Reagan. The hostages were released as soon as Carter left office, but the U.S.-Iranian conflict continues to seethe more than three decades later.

The crisis had another unintentional effect—it created a transformation in journalism. The hostage crisis coincided with the development of videotape and inexpensive satellite feeds that transformed television news, and the hostages were regularly paraded in front of the cameras. Non-stop cable news, then in its infancy, responded to Americans’ thirst for news about the crisis. According to Michael Mosettig and Henry Griggs, Jr, over the course of the crisis, TV news audiences spiked from 45 million each evening to 57 million. ABC discovered that a nightly news program could successfully compete with the late-night TV comics.

The interest generated by the Iran crisis indicated an American appetite for more international news.

The crisis also raised questions about whether the TV news was reporting on the events or influencing the drama. The Iranian revolutionary government that took over for the Shah (who had been a U.S. ally) had expelled journalists, but as the hostage crisis intensified they allowed more than 400 back into the country. U.S. government and journalism critics alike argued that the coverage was manipulated by the Iranians, who would stage massive demonstrations and selectively allow hostages to be interviewed.

Some saw the interest generated by the Iran crisis as indicating an American appetite for more international news. The networks and newspapers responded, increasing their foreign coverage during the 1980s, with some newspapers and networks opening up bureaus in Africa and Asia, continents until then left largely uncovered by American news organizations.

Still, there were critics. NBC correspondent John Chancellor noted that the coverage largely consisted of ill-trained journalists, unfamilar with the local context, parachuting into trouble spots. Of the hundreds of American journalists sent to Iran, only one actually spoke Farsi, the native language. Press critic William A. Dorman argued that such lack of cultural understanding made American journalists more reliant on official U.S. government sources for their reports, helping to solidify regimes in the Third World that had little local support but were vital to American Cold War policy.

The birth of the internet has made foreign reporting even more instantaneous and accessible, but at the same time mainstream media news outlets have been forced to cut foreign coverage.

In a piece about the future of news for Daedalus, former New York Times Executive Editor Jill Abramson argues that international journalism will make a comeback, as mainstream print sources learn how to earn money, via paywalls and other devices, from the web. While the Iranian hostage crisis created an upsurge in international news interest and coverage, that impact has wavered as media outlets struggle with harsh economic realities created by new technology. 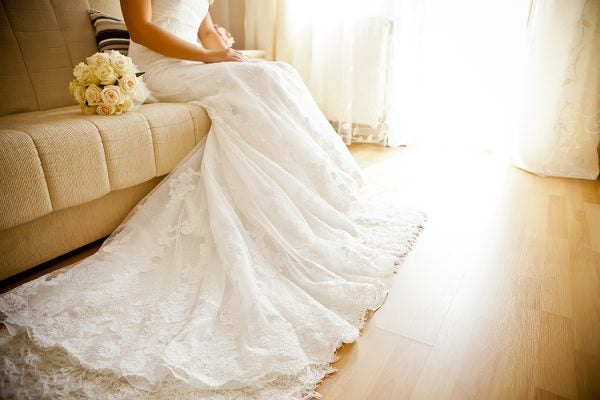 Why Pay the Costs of a Wedding for One?

Self-marriage may be, at least in some cases, a ritual reclaiming a sense of control when women may have felt they've lost it.