Why Pay the Costs of a Wedding for One? 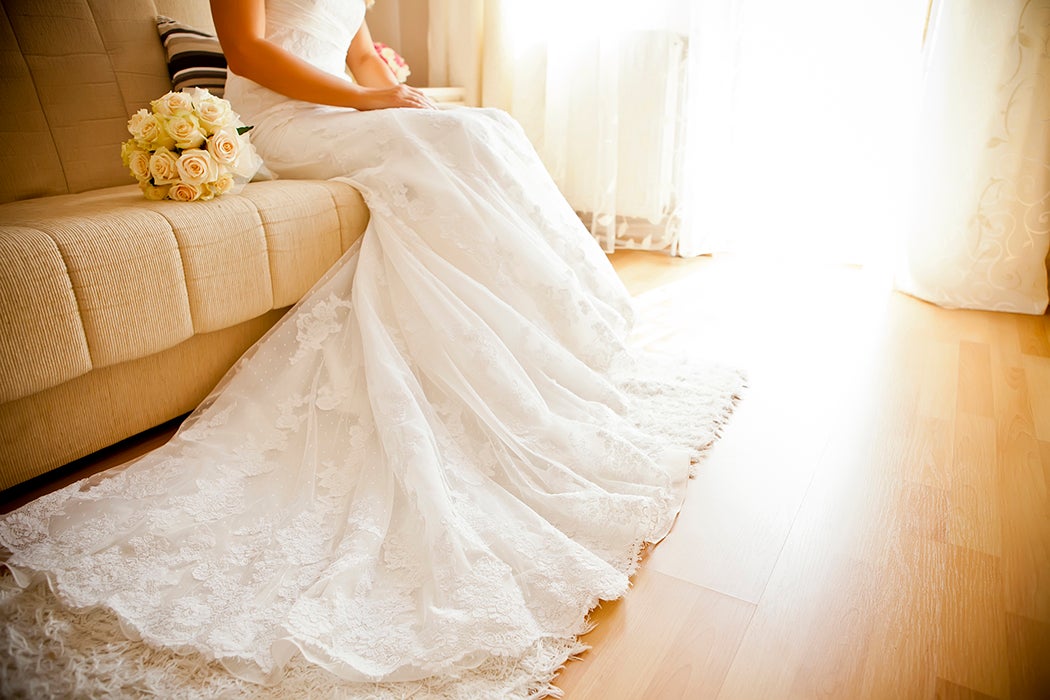 There is a new kind of ceremony that includes a white dress, a lavish party, an open bar, and the price tag to match—in fact, it has all the trappings of a traditional wedding, with one crucial difference. These wedding ceremonies don’t involve a partner. Sologamy, the practice of marrying oneself, has become a popular practice, with women throwing themselves large parties complete with wedding gowns and gift registries.

Elaborate dresses, corny cover bands, and professional photographers aside, many of the costs of a wedding are rituals that deal with the logistics of unification. There’s the cost of the wedding license, the cost of legal fees and marriage preparation, the rings to exchange, and the paying of officiants to make the pairing legal. In theory, even gifts in a wedding registry serve the very pragmatic purpose of providing things for the new couple as they establish a new home together.

Why, then, has the wedding ceremony itself been co-opted for self-marriage? There’s no officiant necessary, no licence required, no ring to exchange, no new home to move into, and it would seem, no life change to commemorate. So why hold such an extravagant celebration? What change, if any, is being marked?

Our culture has always seen weddings as one of the most significant rites in a person’s life. “Along with birth, puberty, and death, marriage has been regarded as one of the universal human crises,” writes sociologist B.F. Timmons. “Among preliterates, vast culture complexes of ritual, devotion, sacrificial offerings, and costly expenditures grew up around these crises.”

It seems odd to refer to marriage as a crisis, but crises are not necessarily negative—they are normally major turning points, whether for good or for bad. Along with these turning points come a host of changes and challenges that can be difficult to contend with at once.

Anecdotally, women who marry themselves are also ritualizing a crisis, change, or commitment of some sort. As one sologamist said, “Everyone celebrates getting together with someone and becoming married, but there’s no milestone in society that celebrates escaping something awful or returning to your own happiness and contentment.”

Researchers told Mic that rituals like weddings serve a very real purpose in relieving anxiety. “When there’s a bit of uncertainty in the world, looking for a little bit of order is something humans like to do. It could be by doing a private ritual. It could be by doing a social ritual. Rituals make people feel like they have a handle on things.” 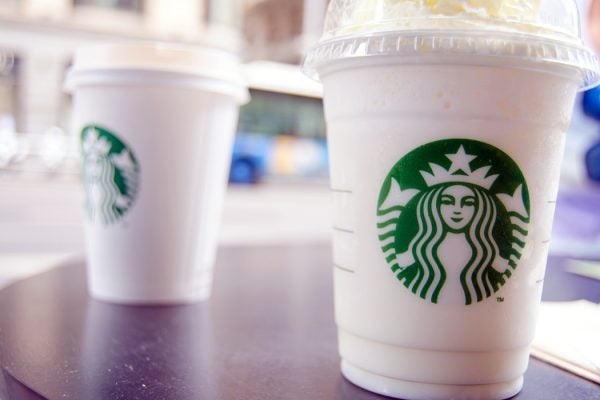 Why Brands Want To Be Your BFF

Most contemporary consumers consider ourselves too savvy to be taken in by a corporation’s attempts to integrate seamlessly ...