How Should German Teachers Approach Oktoberfest?

Americans have some pretty specific and limited stereotypes about German culture. The way teachers address topics like Oktoberfest can make a difference. 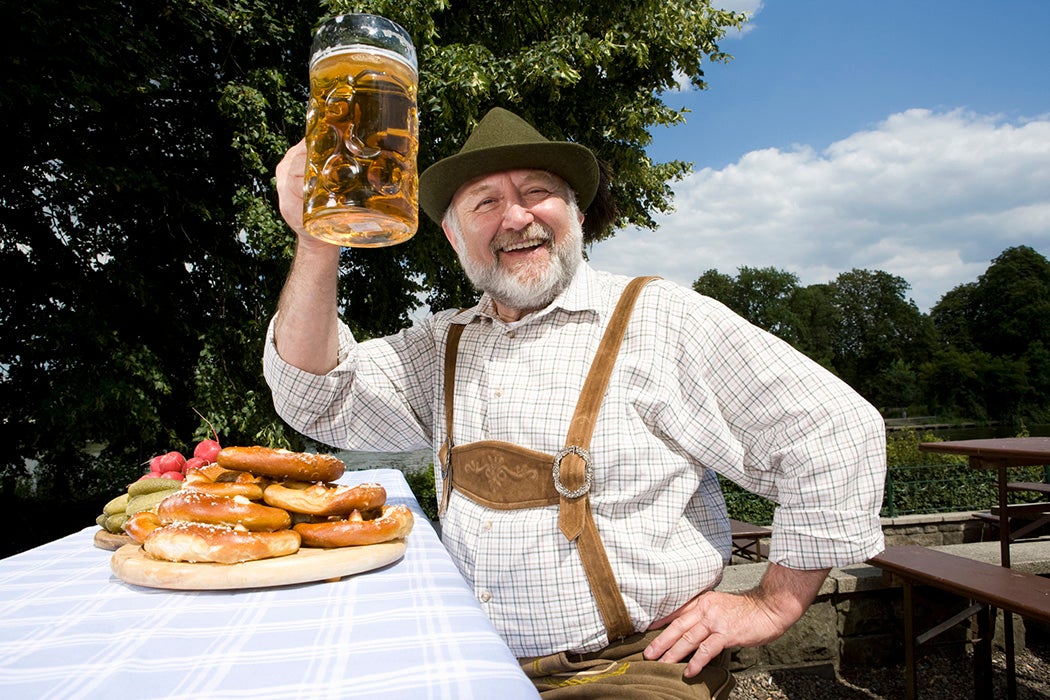 If the word “Germany” makes you think of the Berlin Wall, Nazis, lederhosen, and beer steins, you’ve missed the mark—but you’ve also guessed some of the country’s most common cultural stereotypes. Scholar Mark J. Webber explores why Americans hold these stereotypes about Germany, and what role German teachers play in that stereotyping.

How do intercultural stereotypes arise? Webber posits that it’s a matter of people viewing a culture through their own specific cultural lens. German teachers have a choice, he says: They can perpetuate these stereotypes or resist them. Perpetuation is easy enough. For example, teachers can keep stereotypes alive by teaching about Oktoberfest and beer halls, or encouraging students to learn and sing drinking songs. They can also resist and refuse to engage with common stereotypes, cutting beer or a discussion of alcohol in German culture out of the conversation entirely.

That third path offers teachers an opportunity to engage students not just in a new culture, but in their own.

“Although not all all stereotypes are trivial, and not all trivia stereotypic, there does seem to be a large correlation between the kind of trivia commonly included in German courses and stereotypes of things German,” he notes. When teachers use texts or audiovisual materials that point out cultural differences, like unique German festivals or traditional clothing, teachers can unwittingly perpetuate simplistic views of German culture that shortchange students.

German teachers have a third option: They can engage in critical confrontation, acknowledge the stereotypes, and contextualize them. Instead of simply talking about Oktoberfest, they can interrogate it, learning about its history, its place in society, its critics and its similarities and differences to American festivals and cultural practices. For Webber, that third path offers teachers an opportunity to engage students not just in a new culture, but in their own, and to help them develop critical thinking skills.

When it comes to Oktoberfest, for example, students could engage with an alternative text that plays on Bavarian drinking songs to explore the 1980 terrorist bombing of Munich’s Oktoberfest by a right-wing extremist using an IED. They may not come away with a catchy drinking song, but the tradeoff could be a more nuanced understanding of a festival that, like it or not, is closely aligned with Germany’s past and future.

Critical confrontation of stereotypes doesn’t mean turning Americans into Germans, or vice-versa, writes Webber. Instead, it’s a chance to explore whether stereotypes are valid and where they come from. That interplay, he suggests, is an opportunity to encourage critical thinking and question how German is taught and perceived in American society.

“German Studies itself, too long confined to the periphery of academic life even within the liberal arts, could reassert its centrality to a curriculum which seeks systematically and explicitly to foster critical thinking in all of its aspects,” he suggests. Oktoberfest may not represent the depth and breadth of German culture, but it could just be an in for a more accurate and multifaceted view of the country.

Intercultural Stereotypes and the Teaching of German
By: Mark J. Webber
Die Unterrichtspraxis / Teaching German, Vol. 23, No. 2 (Autumn, 1990), pp. 132-141
Wiley on behalf of the American Association of Teachers of German 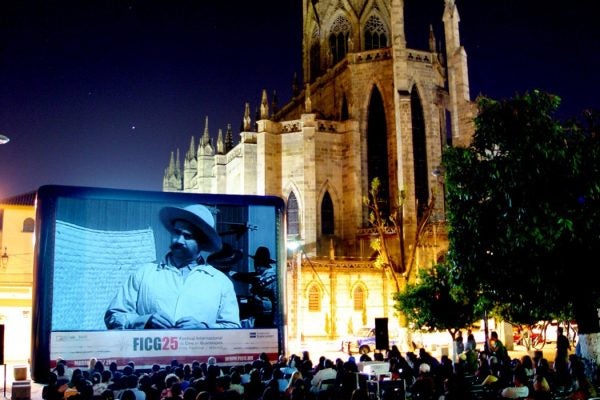