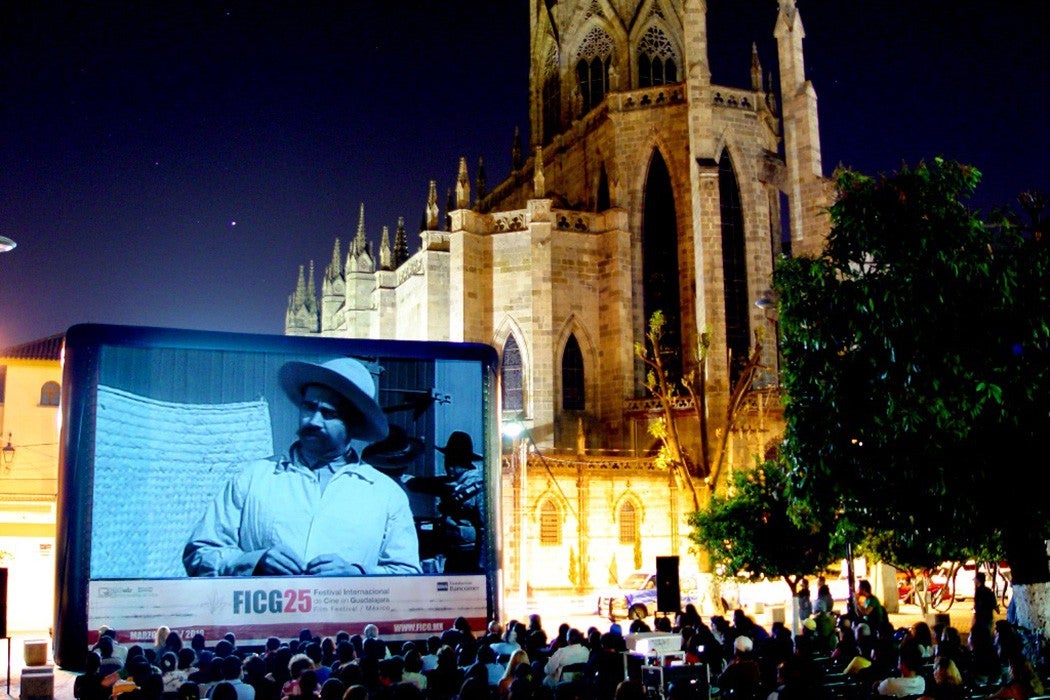 Serna tracks how Mexican immigrants pressured the Mexican government to take a stand against Hollywood. In the 1920’s, nearly 80 percent of movies seen in Mexico were made in the U.S., and the films that did show Mexicans often clung to stereotypes of lazy or barbaric “greasers” who were morally degenerate or buffoonish.

These portrayals made no fans among Mexican-Americans. The Mexican state objected, too. The government was trying to raise Mexico’s stature on the world stage, boost its economy, and create cohesion in the years after its revolution. Officials took issue with portrayals that showed its governmental institutions and representatives as brutal or inept.

Though many Mexican-American were offended by stereotypes in Hollywood films, they responded in ways that differed from Mexicans in Mexico.

In response to what it called “denigrating” films, the government embargoed several films starting in 1922. For example, conflict erupted over the film Her Husband’s Trademark, a 1922 silent film starring Gloria Swanson. The movie dealt with a trophy wife involved in a love triangle who heads to Mexico, and its depictions of Mexican bandits were so egregious that Paramount Pictures was briefly banned in the entire country. The film was panned in the U.S., too: One reviewer wrote that Swanson was upstaged by a mountain lion. Other films like North of the Rio Grande, a 1922 film in which a white woman introduces soap to Mexican children, and The Bad Man, a 1930 Western in which Walter Huston donned dark makeup to play a leering, conniving thief, raised similar concerns.

But as Serna writes, not everyone agreed that movies containing Mexican stereotypes should be banned. Some cinema owners in Mexico objected, complaining that banning certain movies could put their businesses on the line. And for Mexican immigrants living in the United States, things were complicated by intergenerational dynamics and divided loyalties.

Mexican immigrants not only watched American movies, but often worked in the film industry. Nonetheless, racial tensions in cities like San Diego and Los Angeles with large numbers of Mexican immigrants often flared. But though many Mexican-American were offended by the stereotypes in Hollywood films, writes Serna, they responded in ways that differed from Mexicans in Mexico. “The Mexican immigrant community in Los Angeles used discussions about cinema to critique American racial and political ideologies while considering the politics of Mexican nationals’ involvement in the film industry,” Serna writes. Spanish-language newspapers slammed Hollywood “greaser” films, criticized the industry’s unwillingness to adequately compensate the people who made the movies, but usually objected to the films not because of how they portrayed the Mexican government, but how they might affect their treatment in the U.S.

Hollywood mass media could be seen as an attempt to “Americanize” immigrant communities, but for Mexican immigrants the movies had the opposite effect. Offensive stereotypes underscored the plight of both workers and immigrants and strengthened Mexican communities around the issue of derogatory films. Even after the Mexican bans on Hollywood movies ended, writes Serna, Mexican-Americans used film portrayals to foster conversation and underscore their arguments about the treatment of Mexican people in the United States.

Ironically, writes Sera, the films meant to put Mexicans in their place ended up strengthening their resolve and giving them ammunition with which to fight for better treatment by their white neighbors. Controversies about those ethnic stereotypes still rage today—proof that, though Mexicans have long been part of the United States, Hollywood still hasn’t stopped perpetuating convenient and offensive stereotypes. 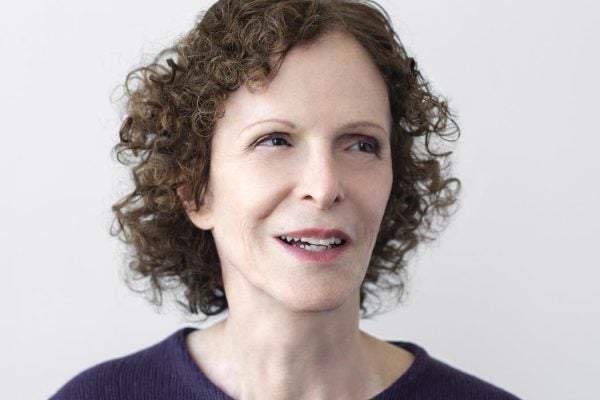