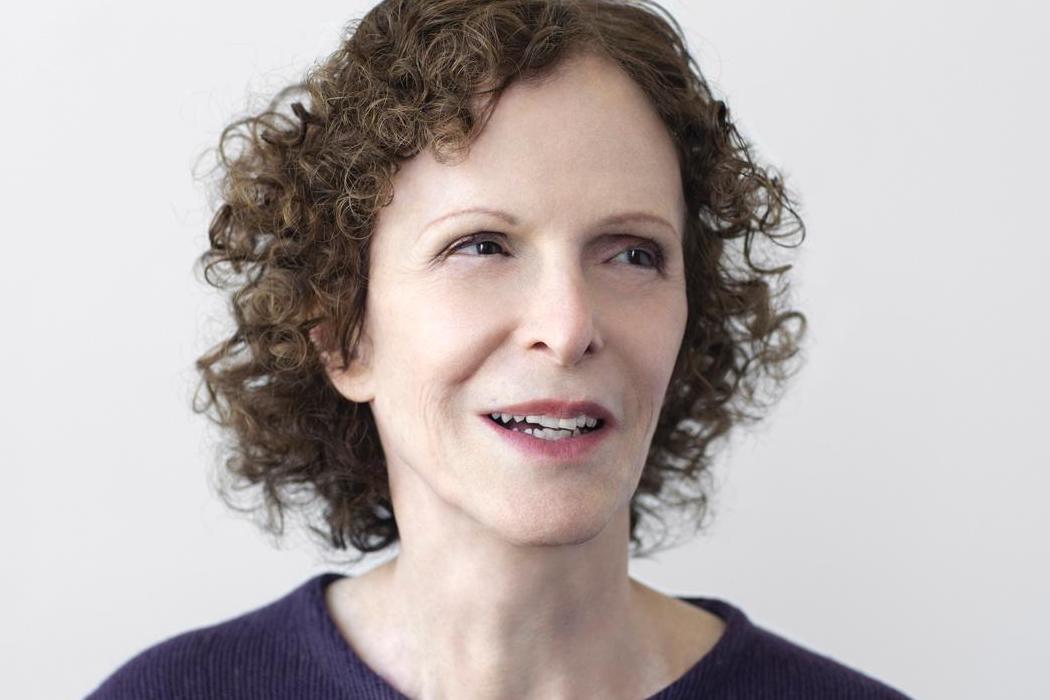 Jean Stein has died at the age of 83. Hers was a literary life, defined by curiosity and asking questions. As a teenager, she interviewed William Faulkner in Paris and was soon on the editorial staff of the Paris Review. She and George Plimpton edited now-classic oral histories about Robert F. Kennedy and his times, and about socialite-turned-Warhol “superstar” Edie Sedgwick. Last year Stein’s oral history of Los Angeles, West of Eden, was published to critical acclaim.

From 1990 to 2004, Stein was the publisher of the literary and art journal Grand Street. Two oral histories in Grand Street show Stein at work. One peeks behind the scenes with filmmaker Kenneth Anger. In the other, Stein asks questions of actor Fiona Shaw. In both cases, she lets the witnesses speak. While her books were made up of many voices, these solo interviews were the basic building blocks of her oral history projects.

Stein’s interviews were always collaborations in the best sense, a pas de deux of subject and inquiring mind.

Kenneth Anger is best known for Hollywood Babylon, his book about Hollywood scandals, and the short film Scorpio Rising (1964). Detailing his collection of pictures of the underside of Hollywood, Anger told Stein: “I’ve always had an eye for the weird. And I always knew in the back of my mind that I would do something with the photographs one day: it wasn’t just idle collecting. I also knew the types of subjects I wanted: car accidents, murder scenes, people photographed in ways they wouldn’t like, by the paparazzi, where they are screaming or throwing something at the camera.”

Quite a different character is the actor Fiona Shaw, who is probably best known for playing Harry Potter’s aunt in the movies. Just before this 1997 interview, the BBC had commissioned her to spend several weeks in a convent, breaking her vow of silence every evening when she recounted her experiences to a camera.

About acting students she met in the U.S., the Irish-born performer said to Stein, “They’re punch drunk with fear and the need for approbation. It seems to me so many need—we all need—approbation and approval. But the theater is beyond approval. The students should be ruled by their own taste, not by second-guessing what somebody else’s taste is. And that’s quite a hard lesson to learn. It is freedom, of course.”

As an interviewer, Stein was sometimes out of the frame entirely. But such interviews were always collaborations in the best sense, a pas de deux of subject and inquiring mind. 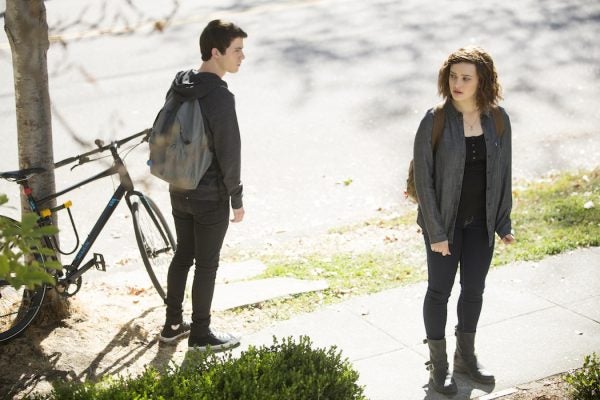 The Netflix drama 13 Reasons Why is so powerful—and so controversial—it's sparked a national debate about teenage suicide.