Richard Nixon’s voters had a lot in common with Trump’s, especially in their idealization of the self-sufficient, independent American businessperson. 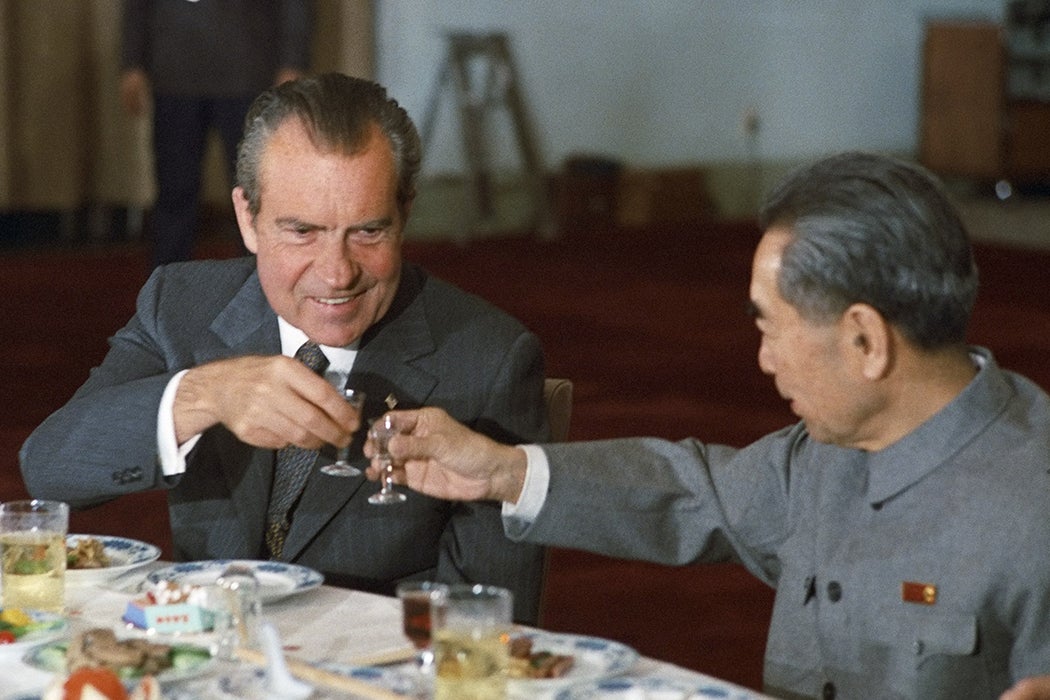 Fifty years ago, on November 5th, 1968, America elected Richard Nixon as president for the first time. In many ways, the gruff, hard-working, and famously untelegenic 37th president was nothing like the reality television star who holds the office today. But an analysis of Nixon’s relationship with his supporters by historian Anthony Rama Maravillas suggests some distinct similarities.

Like Donald Trump—a former Democrat with a history of mixed views on the role of government—Nixon was far from conservative. He was a “Modern Republican” in the mold of his mentor, President Dwight D. Eisenhower, who wanted to limit the role of government but essentially believed in New Deal programs like Social Security. Indeed, Nixon supported an expansion of the welfare state. In a 1968 interview, he declared himself conservative on economics but a centrist on domestic policy and a liberal on “the race issue.”

Nixon’s voters had a lot in common with those who put Trump in office.

Despite his moderate ideology, Nixon’s origins as a self-made man from humble beginnings appealed to a particular sort of old-line conservative. His core supporters, from the time of his first election to Congress in 1946 through his presidential run, believed he represented “a familiar and comfortable house built of traditional American values… a shelter in an often bewildering and increasingly changing world.”

Nixon’s voters had a lot in common with those who put Trump in office. Both bases largely comprised white people from outside big cities who were not necessarily economically disadvantaged but were upset at social and economic changes happening in the country. Maravillas writes that many in Nixon’s core base came from small towns, or at least from outside urban centers. Some were wealthy, and some were working-class, but a disproportionate number were small business owners or managers—insurance salesmen, ranchers, clothing store owners, and so on. Their ideology was based on the preindustrial Jeffersonian ideal of the independent yeoman farmer.

Maravillas writes that Jefferson’s self-sufficient yeomen “did not seek their sustenance from the marketplace and were thereby shielded from the compulsion of either employers or customers. Thus, these yeomen were able to join in managing their society and government as truly disinterested citizens.”

In the mid-twentieth century, almost no one in the U.S. lived a self-sufficient life outside the markets, but this ideal still held a particular appeal for many. For example, Herman Perry, a longtime Nixon supporter who helped convince him to run for Congress, was the manager of Bank of America’s Whittier, California branch. A leading citizen in the small city, Perry was convinced that the nation’s problems began with Franklin Roosevelt and the U.S.-Soviet alliance in World War II. Perry and others like him saw Democrats as soft on communism abroad and too supportive of a government-managed economy at home.

For these sorts of conservatives, the ideal era was the late nineteenth century, with its Jim Crow laws, suppression of the labor movement, and weak executive branch. By putting Nixon in office, despite their disagreements with many of his policy positions, they saw a way to make America great again. Sounds familiar, doesn’t it? 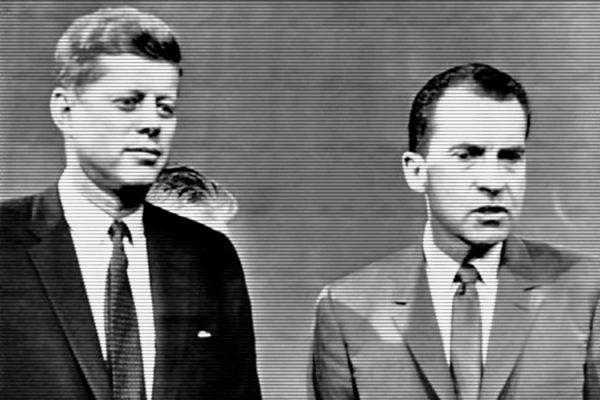