Gas was in fact one of the first readily available fuels, and shaped spaces and politics in Regency-era London. 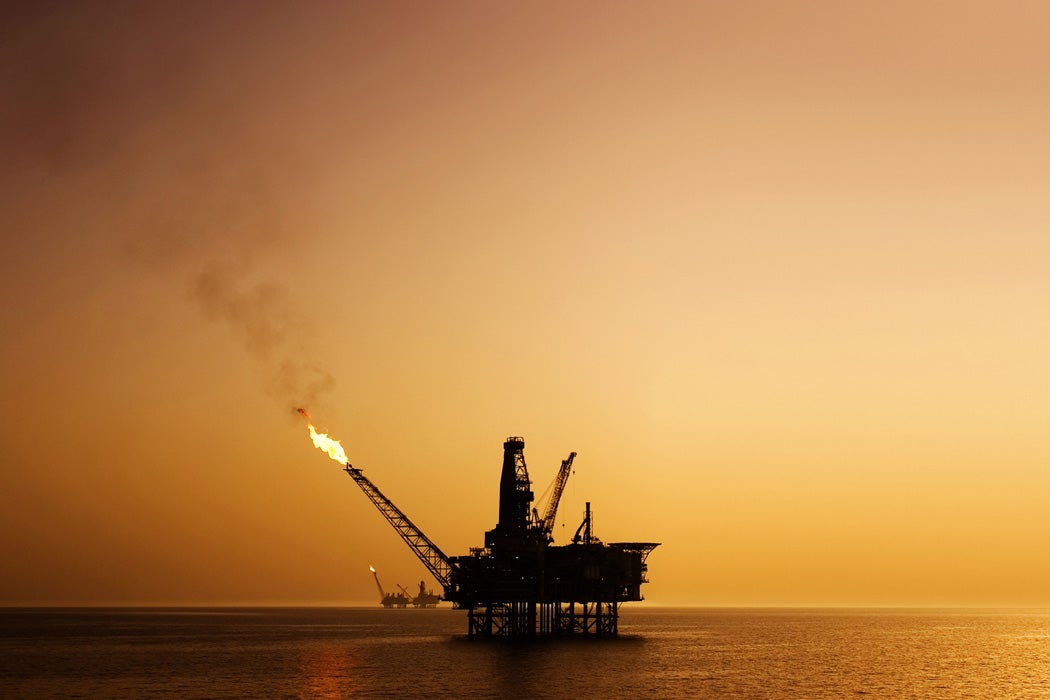 The natural gas industry is enjoying a renaissance, thanks to the widespread adoption of fracking around the country in the past fifteen years. In that time, domestic production of natural gas has increased around 50%. Natural gas now accounts for 1/3 of the energy produced in the United States, more than any other source. Until recently, natural gas was billed as the “green” fossil fuel. Compared to coal or petroleum products, burning methane gas (CH4) releases less carbon into the atmosphere to produce the same energy, but eliminating all sources of new carbon in the atmosphere should be the goal.

Methane gas was actually the first fuel to be delivered in an integrated network that provided hydrocarbon energy to the masses at the flip of a switch.

Coal and gasoline have earned their reputation as fossil fuel boogeymen. Both have played extremely visible roles as the principal feedstocks for electricity generation and automobiles, respectively. But, scholar Leslie Tomory writes, methane gas was actually the first fuel to be delivered in an integrated network that provided hydrocarbon energy to the masses at the flip of a switch, back in Regency-era London. In the process, the Gas Light and Coke Company (GLCC) confronted and solved problems of industrial politics, time coordination, machine standardization, contractor management, and even customer relations that have often been attributed to the later railway or electricity industries.

Founded in 1812, the Gas Light and Coke Company (GLCC) produced coal gas. The company heated coal in large vessels (“retorts”) inside ovens that forced out its gases and other impurities (such as sulfur) to produce coke. The expanding steel industry needed the purified carbon in coke to make high-quality steel. GLCC was the first company to store the released methane gases and to offer it for lighting in homes, businesses, and for street lamps.

Aside from a few local water supply networks, nothing of the scale had ever been attempted. Even the company’s political position was new, straddling private and public concerns. In exchange for papers of incorporation, GLCC agreed to install and fuel street lamps at low prices. In practice, this encouraged localities to agree to let the company tear up the streets to lay pipe.

GLCC intended only to provide gas from 4:00 pm to 10:00 pm, but the demand for the gas was high. Before the invention of gas meters, customers could pay a flat fee but then use the gas all night. Some widened their valves to make the gas brighter or even stored the gas illegally. The company responded by improving their generating capacity, but also by regularly inspecting homes and requiring the use of standardized pipes, valves, and burners.

Methane gas has recently overtaken coal as the most common source of energy for electrical generation worldwide. Migrating toward renewable energy today requires solving many of the same problems that the early gas industry faced: storage, transmission, and most of all, politics. Because—unlike in the 1810s—renewable energy is attempting to displace a pre-existing complex energy infrastructure, backed by powerful interests, that has structured the world we see around us.

Editors‘ Note: Some imprecise language about the kind of pollution natural gas causes has been corrected.