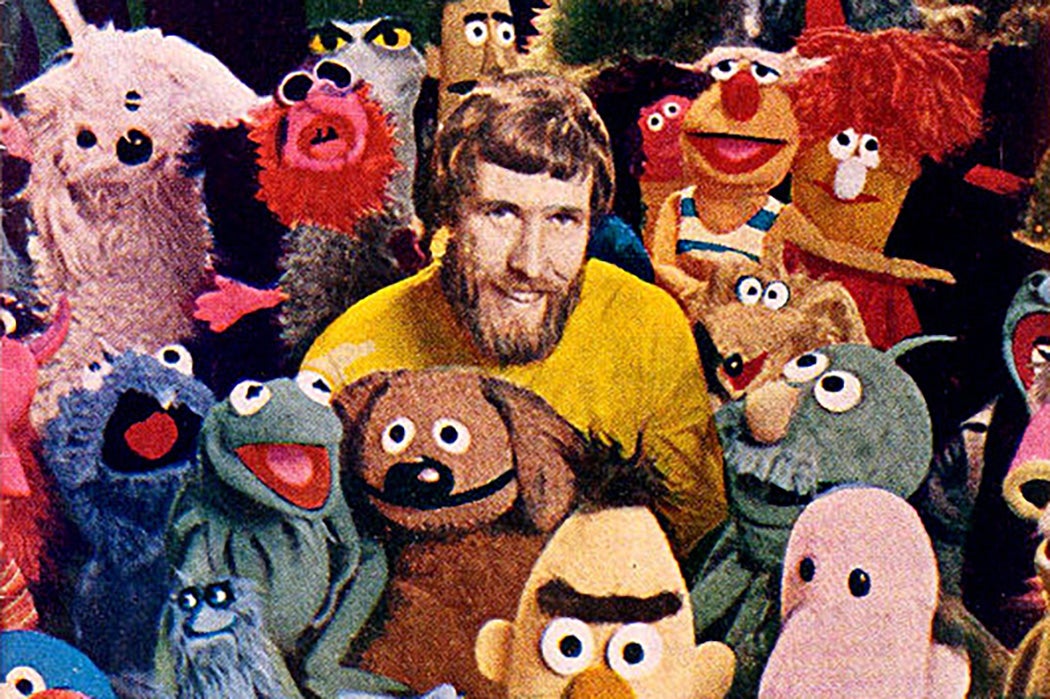 Henson, the creater of the Muppets, developed a franchise in conjunction with his wife, Jane Nebel. In his later years the Muppets became television and movie staples with characters animated in part by the famous volatile inter-species love affair between Miss Piggy and Kermit the Frog. Adult humor was the focus of much Muppet entertainment, but perhaps the greatest impact Henson had was on the development of his characters on the trend-setting Sesame Street series directed to preschoolers.

A test audience of Head Start children were transfixed by the presence of Henson’s Muppets, a word coined to describe the mix of marionette and puppets.

Sesame Street, which first aired in 1969, was created by the Children’s Television Workshop to foster learning, particularly among deprived inner-city youngsters. Perhaps no program in history was tested for its impact as much as Sesame Street. Its creators worked to assure that it was not only popular and entertaining, but that empirical evidence showed that it had an impact on the literacy skills of preschool children. The show’s creators carefully pre-tested and then post-tested its concepts. The developers eschewed formal classroom presentations; the street setting was a way to weave both puppet and human characters together in an appealing narrative.

The Muppets were added to the show after testing of children in Head Start programs. It was discovered that the children’s attention wavered when the screen was dominated by human characters. By contrast, they were transfixed by the presence of Henson’s Muppets, a word coined to describe the mix of marionette and puppets.

In the show’s early years, the press and studies on Sesame Street‘s impact were overwhelmingly favorable. Early studies indicated that children who watched the show were better prepared for preschool. Critics noted that Sesame Street also advanced a social agenda. In an age when feminism was just emerging, the show featured women who worked in male-dominated fields such as construction. Before diversity became a corporate buzzword, Spanish words were featured. The show’s cast included children who were developmentally disabled, including the introduction of an autistic character this year.

Despite its positive buzz, Sesame Street was not without its critics. Some said that the impact of Sesame Street on poor children had been overhyped.

By the time Henson died, his characters had long transcended the simple set of Sesame Street, moving on to a hit television show and highly self-referential movies geared largely to adult audiences. Henson’s contributions to early childhood education are well noted. But another accomplishment was reinvigorating a moribund art form.

His Muppets began on local television in comedic skits geared to adults. Henson’s creations were successfully marketed to children, but his bringing them back into adult comedy on television and in the movies later inspired Broadway spectacles such as The Lion King and its use of giant puppets and Avenue Q, a bawdy acerbic comedy based on young adults reared on the bright optimism of Sesame Street.

Kermit the Frog broke out of his pond to become the world’s most recognizeable puppet character. The other Muppets were not far behind. As their popularity increased, the medieval art of puppetry re-emerged as an integral part of entertainment in the modern age, breaking out of its childhood ghetto. 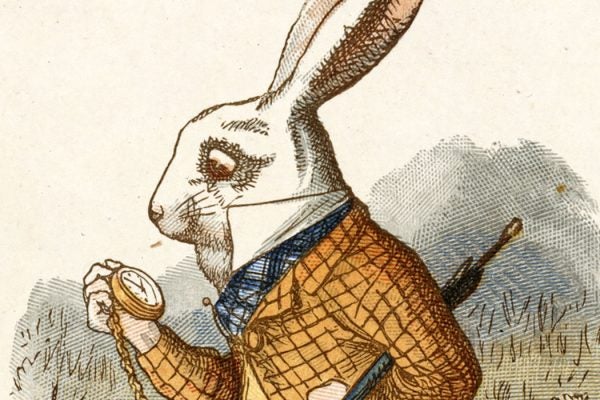 The last week of September is Banned Books Week, when the American Library Association calls our attention to works that have been censored.