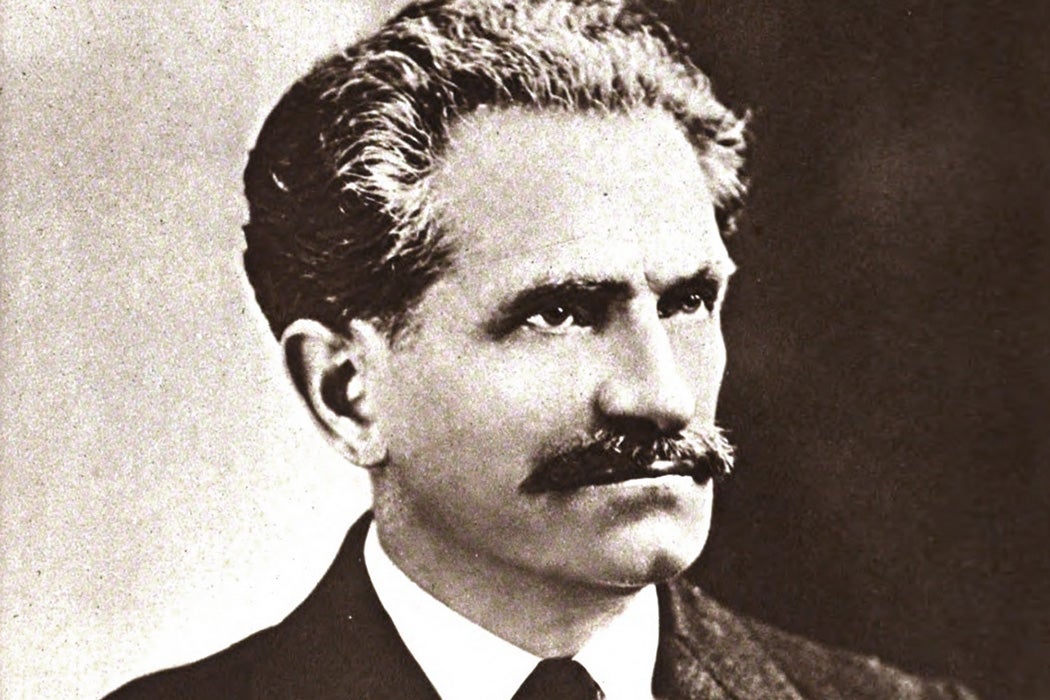 When many people face a crisis, whether related to health, personal finance, or other factors, they often respond by turning to religion for wisdom and comfort. Historically, this has sometimes happened with great intensity. In the late nineteenth century, a Ukrainian-American psychologist named Boris Sidis (1867–1923) wrote extensively about religious revivals, seeing in them potential dangers to society.

Sidis wrote acerbically about what he considered religious superstition among devout Americans.

Obviously, psychologists have revised their thinking over the past century-plus. Not everyone who turns to religion during a stressful period is ready to join an unthinking mob. But at the time, writes historian Andrew R. Heinze, Sidis’s argument fit in with the innovations in psychology spearheaded by a cohort of immigrant Jews and provided a way for society to understand the behavior of certain revivals.

Sidis came to New York in 1887, fleeing political persecution in the Russian Empire, and began a career in the emerging field of psychology. He was mentored by the famous Harvard University philosopher William James and wrote acerbically about what he considered religious superstition among devout Americans, citing historic points where he saw mass psychosis.

He found no shortage of examples. In 1832, religious revivals swept the country. A few preachers warned of the end times and large numbers of men sought out “New Eves” for spiritual wedlock, which often developed into adulterous long-term relationships.

Eight years later, “Millermania” hit wide swaths of upstate New York, as followers of William Miller awaited the end of time, to come on a specific date he selected. When that date came and went without incident, thousands were disillusioned, having sold off their businesses and quit their jobs in anticipation.

In 1857–58, a financial downturn created a swell of religious revivalism, “a fierce religious epidemic” that “spread far and wide,” including Ireland.

According to Heinze, for Jewish psychologists like Sidis, and others such as Joseph Jastrow, Abraham Arden Brill, and Alfred Adler, the experience of being members of a persecuted minority marked their worldview. They believed that “mass irrationalism” helped account for mob behavior like pogroms. Secular Jews like Sidis saw “social evil” evolving out of “Christian evangelism, Jewish messianism, political demagoguery, frontier vigilantism, and a host of other popular enthusiasms.”

Sidis and his contemporaries came to challenge the predominant American Protestant ideas about the human condition. They were a counterweight to other popular psychologists, such as Norman Vincent Peale, who focused on the success of can-do attitudes. “When Sidis and other Jewish psychological writers publicized their warnings about the potential of individuals to produce evil through superstitious mass behavior, they were importing into American popular thought a paramount Jewish concern,” argues Heinze.

“Society by its very nature tend to run riot in mobs and epidemics,” Sidis wrote in a scathing appraisal of the religious and cultural mores of his adopted country. He emphatically concluded that religious faith frequently offered more harm than comfort. Psychology’s Jewish influencers spoke about secular rationalism to an American public increasingly willing to listen. 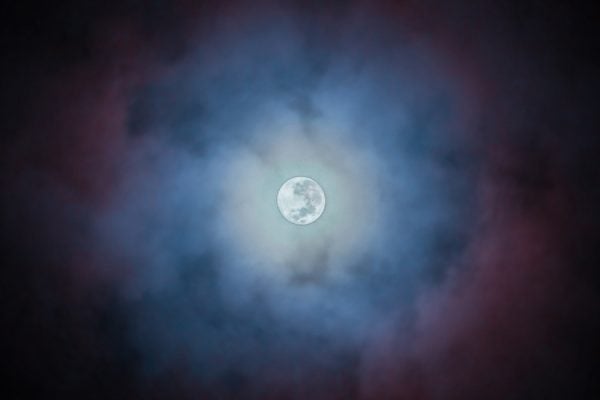 Nobody Really Knows Why We Dream

An extensive literature review reveals a startling lack of consensus around why we dream, though neurologists have made important discoveries.