How Films Can Teach History

By viewing movies like The Manchurian Candidate, students can see one version of history that they can then use to dig deeper, explore more. 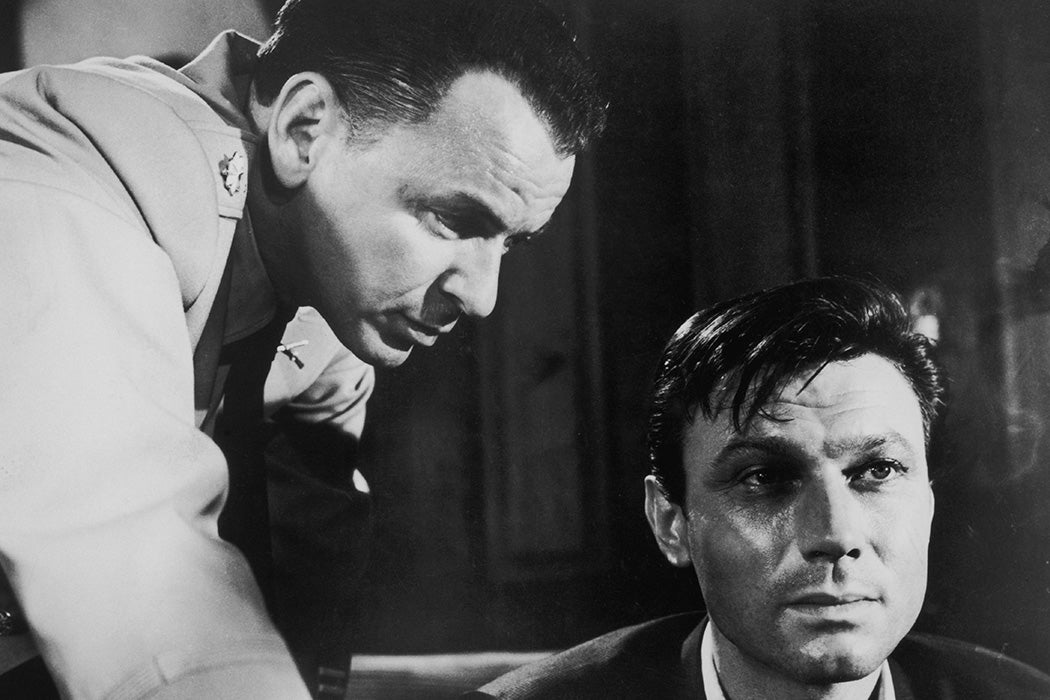 After the recent death of Angela Lansbury, many people may be revisiting some of her big roles, perhaps landing on The Manchurian Candidate, a 1962 political thriller in which she co-starred. The film was a slice of its time, explains film historian B. Ruby Rich, “with its mix of paranoia, Cold War hysteria, mind-control obsession, and xenophobia in a thoroughly destabilized and morally insecure society.” In its time, the film told a story of where and what the country was, as well as providing entertainment. But how can films such as The Manchurian Candidate, those reflecting their times, be useful beyond entertainment in our time? Well, maybe like a textbook? As historian Paul B. Weinstein notes, “We should acknowledge film and television as the great history educators of our time.”

Imagine a future society, smugly confident that they knew everything there was to know about our time by watching a few episodes of Real Housewives or Game of Thrones.

Pop culture has long reflected the era it was made, but how does it teach the present about the past? Benjamin J. J. Leff, writing in The History Teacher, uses movies and films “to elucidate the ideological contours of American culture in various historical periods,” for example. But it’s not quite as simple as hitting play on a movie or song. Imagine a future society, smugly confident that they knew everything there was to know about our time by watching a few episodes of Real Housewives or Game of Thrones. They’d have some idea about what some small portion of society was thinking about but never quite the full picture, Leff notes, since “popular culture representations of American society are ‘written’ from a particular perspective and created for a particular purpose.”

Pop culture as a text also has the tendency to give modern viewers a skewed image of the past. To break from that, Leff argues, we need to look at the “webs of significance,” or the meanings we attribute to things and actions. This could be something simple like a hug meaning “affection” or the wearing of a tie meaning “heading to a more formal or professional setting.” But these “webs of significance” can also foster stereotypes, leading us to believe that actions or clothing reflect the “right” way to be. Unpacking popular culture and using it as a teaching tool can help break down those meanings, because “it is produced for and consumed by a mass audience, popular culture often expresses cultural understandings that were widespread in a given time period.”

When they’re made, movies and other forms of entertainment often reflect some shared views. Using media in conversation with one another, “we can start to draw tentative conclusions about the historical context in which these texts were produced,” Leff writes. The idea of bringing popular culture into the classroom certainly isn’t new, it’s really just reflecting the ways that we learn and take in information, Weinstein argues, pointing to a 2000 survey that found “that over forty percent of the participants cited movies and TV programs among the most cited means of connecting with the past.”  In short, it’s not going anywhere, and as science educator Uchenna Emenaha points out, “[i]n order to make a lesson relevant to students, it is important to stay up to date on events and individuals that your students follow.”

From films like Malcolm X, Ben Hur, or Rosewood, students can get a version of history that they can then use to go deeper, explore more. “By viewing popular culture in relation to its historical context,” Leff writes, “students are developing analytical skills that allow them to make connections between the media they consume and their own social world.” 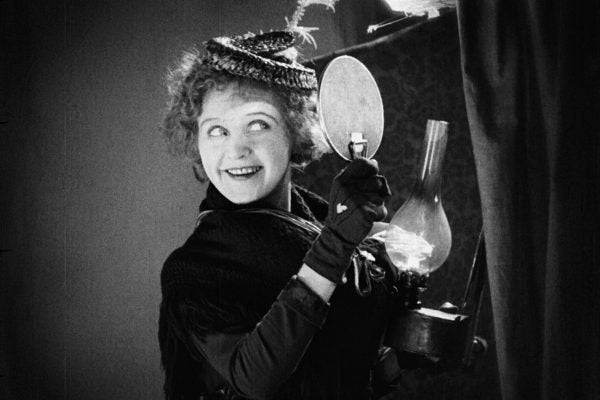 The years of silent films are sometimes described as a "golden era" in the cultural history of the American Deaf community.