The years of silent films are sometimes described as a “golden era” in the cultural history of the American Deaf community. 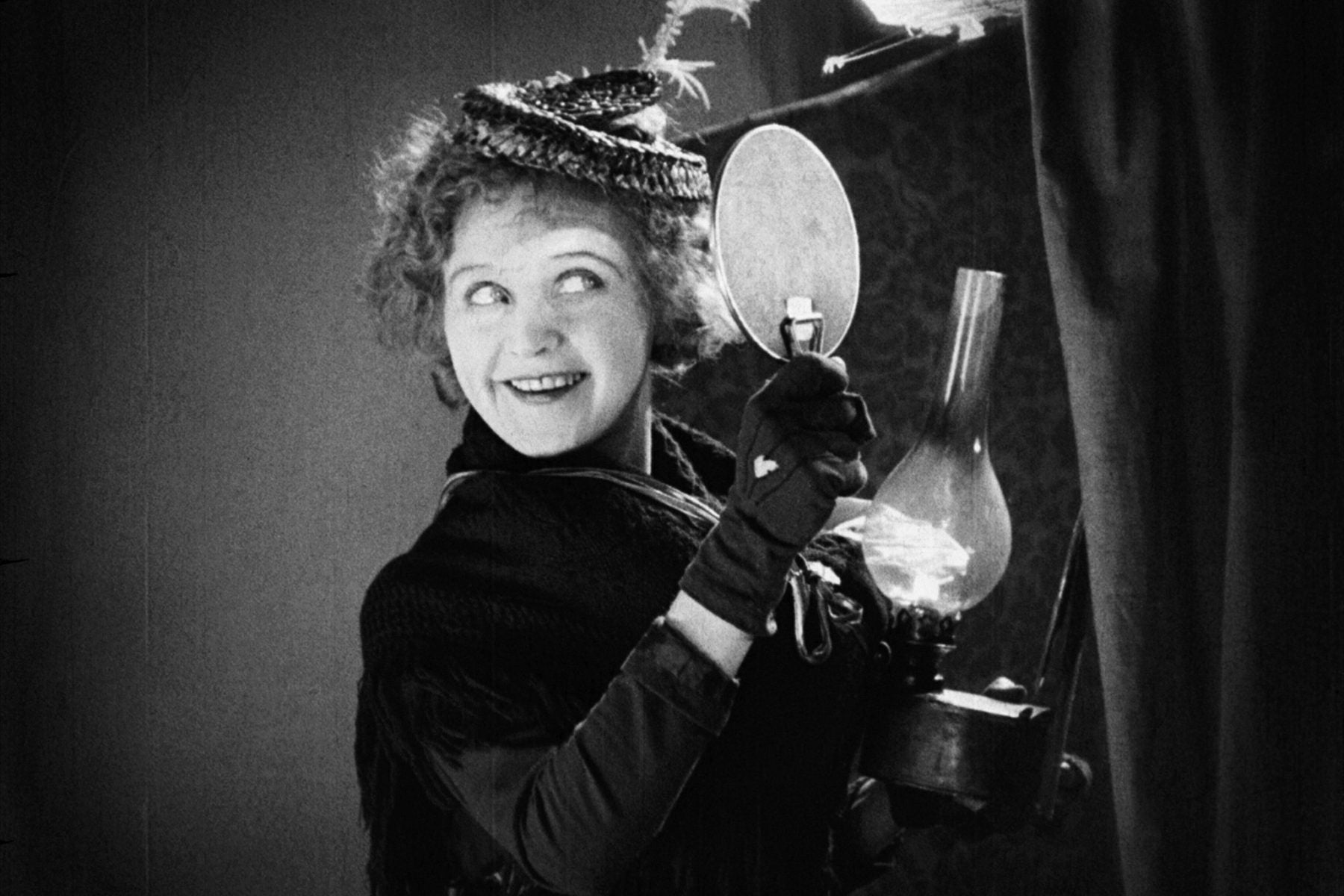 The kicking of Harold Lloyd’s feet as he dangles from the face of a clock, high above a street. Charlie Chaplin’s brow, furrowed in puzzlement as he considers the stewed shoe on his dinner plate. Mary Pickford’s cowering posture as she flinches before a scolding employer. While CODA’s wins at the Academy Awards have been considered by some to be several steps forward in the entertainment industry, these iconic scenes and gestures demonstrate why many Deaf people consider silent-era films to be more accessible than those produced today. During the silent film era (1893–1929), Deaf and hard of hearing moviegoers did not need subtitles or other accessibility tools to enjoy the latest new film.

“When Hollywood abandoned silent films in 1929 and 1930 in favor of the new sound technology popularly known as the ‘talkies,’ the movie industry also severely limited the ability of deaf and hard of hearing consumers to participate in the movie theater audience with persons who could hear,” explains Deaf scholar John S. Schuchman, who is a hearing Child of a Deaf Adult (CODA) himself.

Deaf communities organized amateur productions, and eventually a federal grant provided support for the National Theater of the Deaf.

Members of the Deaf community did try to stop silent films from becoming a thing of the past, engaging in protests and writing letters to the editor. While they were not successful in this endeavor, they did push the film industry to create new forms of accessibility.

“The reaction of the Deaf community in the post-silent-film era resulted in several activities: the use of captions, the continued training of deaf actors, and the creation of sign language films,” Schuchman notes. Deaf communities organized amateur productions, and eventually a federal grant provided support for the National Theater of the Deaf, which finally offered employment and professional training for Deaf actors.

After the industry switched to “talkies,” silent films did not completely disappear, at least not immediately. Independent Deaf filmmakers like Ernest Marshall created films for the Deaf community starring Deaf actors in the 1930s. “Denied access to the movies since the demise of the silents, deaf audiences—like their hearing contemporaries—wanted good entertainment,” Schuchman writes.

Representation among actors was not equal even in the heyday of silent films—there were not many Deaf actors—but the celebrated few included Granville Redmond, a painter who appeared in Charlie Chaplin films. It was not until the late 1960s that some hearing members of Hollywood recognized that Deaf actors should be cast in Deaf roles—at least on television—in part because hearing actors tend to miss important parts of sign language. “Most portrayals of deaf characters by hearing actors tended to be wooden in their use of body language and facial expressions,” explains Schuchman.

The movies were the last to cast Deaf actors, but Marlee Martlin’s Oscar win for her performance in Children of a Lesser God helped push the industry to cast more Deaf actors. “Today the overwhelming majority of deaf characters that appear in films and television are played by deaf actors, enabling hearing audiences to see a wide variety of sign language usage, including ASL,” Schuchman claims.

Still, the process of casting Deaf actors to play Deaf roles has not always been an easy task. Matlin had to threaten to quit CODA before the casting directors agreed to hire Deaf actors. As Shuchman concludes, as Deaf people have more representation in Hollywood and viewing films becomes more accessible, it’s important to remember that this happened because “deaf people…understood the importance and value of equal access to entertainment.” 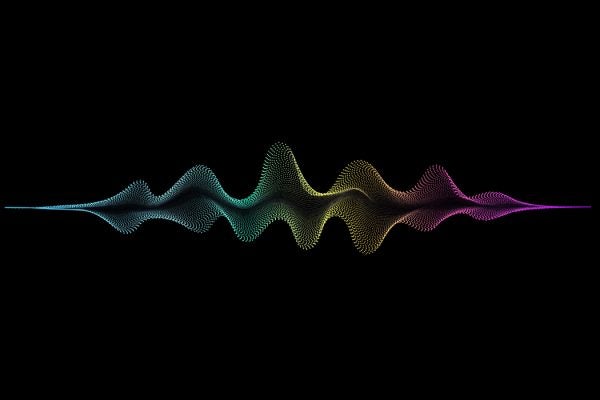 How to Hear Images and See Sounds