How Einstein Became a Celebrity

His theory of general relativity was well known in the U.S., but his 1921 visit caused a sensation. 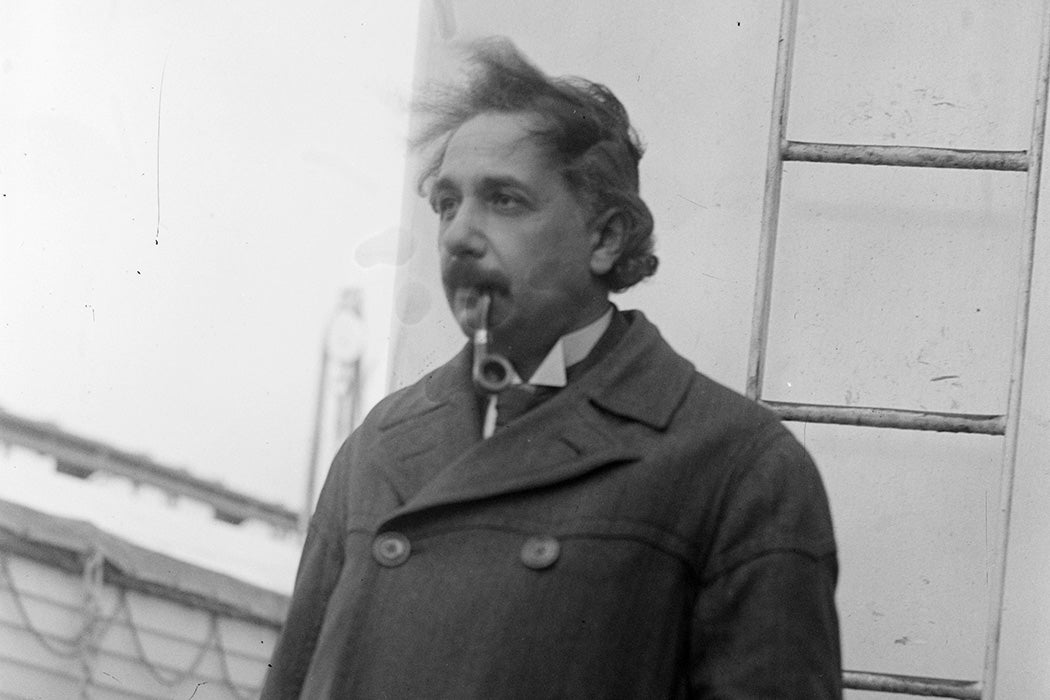 Asked to think of a genius, almost anyone in the United States will immediately form a mental picture of a certain wild-haired, gently smiling Jewish refugee from Nazi Germany. But how did Albert Einstein earn this place in our mental maps of extraordinary humans? As philosopher Marshall Missner writes, it all goes back 100 years, to Einstein’s arrival in New York on April 2, 1921.

Before Einstein’s face was famous in the U.S., Missner writes, his theory of general relativity was already well known. In 1919 the announcement of experimental evidence supporting the theory made huge waves in the media. Newspapers quoted J.J. Thomson, president of the Royal Society, describing the announcement of the experiment’s success as “one of the momentous, if not the most momentous pronouncements in the history of human thought.” While mass-media accounts of other twentieth-century scientific breakthroughs involved difficult terms like “quantum,” “quark,” and “double helix,” discussions of general relativity used phrases like “curved space” and “four dimensions.”

Newspapers began making statements like “Einstein had destroyed space and time,” as the New York Times put it in December 1919.

“The words in these phrases are all familiar enough so that the public would not just pass them over as being beyond comprehension,” Missner writes. “But they do have an intriguing and paradoxical aspect that arouses curiosity.”

Media accounts referred to the new theory as a “revolution,” overturning the reign of Newton and Euclid—though Einstein himself noted that this wasn’t really accurate. Even more dramatically, newspapers began making statements like “Einstein had destroyed space and time,” as the New York Times put it in December 1919.

When Einstein arrived in the U.S., some reporters were prepared to meet a frightening or aloof professor. Instead they found that the man was modest, informal, and a source of entertaining quotes and photographs. The first newspaper photos published upon his arrival show him wearing an ill-fitting coat and holding a violin.

Einstein’s reception in the media also got a boost from the throngs who, apparently, showed up to greet him. But, Missner argues, this was a bit of an illusion. Einstein arrived as part of a delegation of Zionists, and it’s likely the largely Jewish crowds were mainly enthusiastic about the cause. The major newspapers had little interest in Zionism but a lot in the intriguing idea of general relativity, so they focused on Einstein. A headline in the Washington Post read “Thousands at Pier to Greet Einstein” with the subheading “Triumphal Procession in His Honor Bewilders Sensitive Jewish Scientist.”

Jewish journalists soon picked up on the broader appreciation for Einstein in the country and hailed him as a hero.

“Einstein, who came to America as a figure of curiosity at best, left two moths later as a revered person, particularly in the Jewish community,” Missner writes.

The appreciation wasn’t universal. Some Americans viewed the foreign scientist with suspicion. But even that negative kind of fame helped keep him in the public eye. By the time he left the U.S. in the summer of 1921, his status as an icon of genius was securely in place. 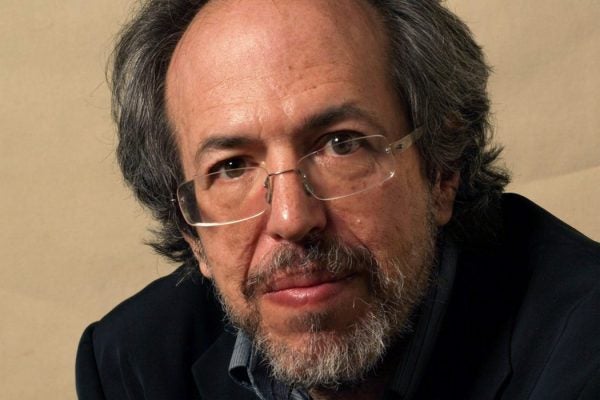 Lee Smolin: Science Works Because We Care to Know the Truth

Lee Smolin speaks on quantum gravity, the nature of time, the role of ethics in science, and the importance of realism.