Why No One Believed Einstein

Einstein’s theory of relativity presented a direct challenge to the notion of ether. 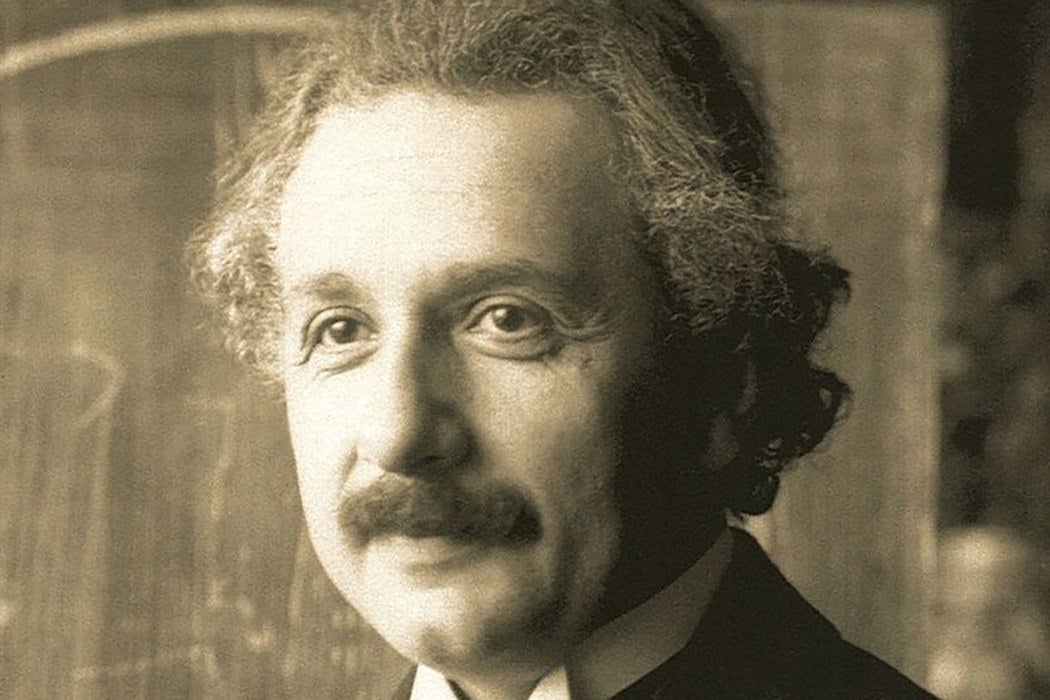 With hindsight, it seems as though scientific breakthroughs sweep quickly to universal acceptance. A paper is published and everybody says, “Eureka!” But that’s not necessarily the case. Sometimes scientists have too much invested in the status quo to accept a new way of looking at things. This was certainly true when Albert Einstein‘s 1905 paper on “special relativity” first challenged the British conception of ether. Einstein argued that space and time were bound up together (something he would elaborate on in his theory of general relativity of 1915, adding gravity to the mix of space/time), a complicated idea that contradicted the long-held belief in something called ether.

In the U.S., a few understood it, but, in general, relativity was ridiculed as “totally impractical and absurd.”

In the 19th century, ether (not to be confused with the once-popular anesthetic diethyl ether) was the medium that scientists believed filled space. It might be considered the first “dark matter,” an undetectable something theory said should be out there, the explanation for a number of problems having to do with electricity, the movement of light, even the whole concept of “nothing.” It was, according to one early-20th-century physicist, “accepted as a necessity by all modern physicists.” But as Einstein’s theory noted, there was no experimental confirmation for the substance. There was no proof it existed, other than that the scientific establishment had accepted the concept. As Stanley Goldberg reminds us, British physicists had a “theoretical commitment to the ether.” For instance, Lord Kelvin argued in 1907 that ether must be an “elastic, compressible, non-gravitational solid.” However, in the end it didn’t conceptually work well enough.

Still, when Einstein published his work contradicting ether, the only place he seems to have been understood was in Germany, where his theory was “discussed, criticized, elaborated upon, and defended,” writes Goldberg. For the next six years, virtually all the literature on Einstein’s paper came from Germany and three other countries. In France, Einstein was largely ignored until he visited in 1910. In the U.S., a few understood it, but, in general, relativity was ridiculed as “totally impractical and absurd.” In Britain, his theories met with resistance, because relativity was seen as a direct challenge to the widely accepted theory of ether.

As late as 1923, a British physicist despaired his coevals were still “ignorant of Einstein’s work and not very much interested in it.”  British physicists Ebenezer Cunningham and Norman R. Campbell were at first quite lonely introducing Einstein to their countrymen and challenging the “ethereal” view. Campbell seems to have been the only anti-ether voice from 1905 to 1911.

Clearly, national constructions of scientific education are one reason why the infancy of modern physics was so bumpy. According to Goldberg, the University of Cambridge–dominated structure of British physics guided British physicists toward ether. The scientific status quo was so firmly entrenched that in Britain, Einstein’s groundbreaking theory fell on deaf ears, floating instead off into the (ahem) ether.

In Defense of Ether: The British Response to Einstein's Special Theory of Relativity, 1905-1911
By: Stanley Goldberg
Historical Studies in the Physical Sciences, Vol. 2 (1970), pp. 89-125
University of California Press 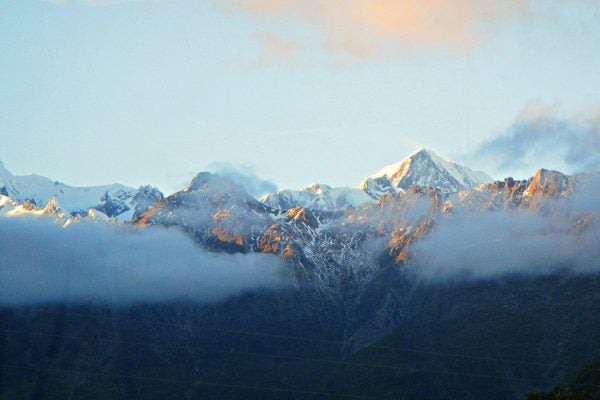 How to Make It Rain