How Does a Scorpion Decide When to Sting?

There are actually two decisions to make: whether to sting at all and whether to use prevenom or full venom. 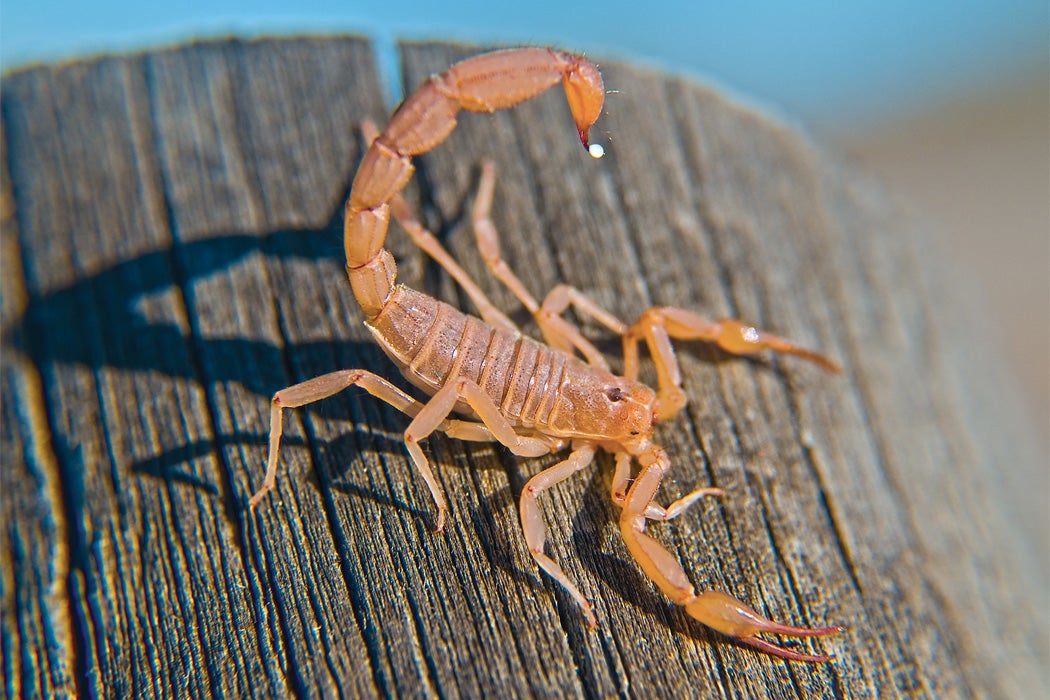 Scorpions can be frightening. They’re small, hide in places like your SHOES, and several species possess venom that is dangerous to humans. But contrary to popular belief, scorpions are not mindless stinging machines. Stinging in scorpions is actually part of a careful strategy. How and when does a scorpion decide to sting?

According to scientists Bora Inceoglu et. al., scorpions face a serious dilemma when it comes to both hunting and defense. Their venom is by far their most effective weapon, and may well be the secret to their success in colonizing a wide variety of habitats across most continents. However, venom is metabolically expensive to produce, and evidence shows that scorpions would rather conserve venom if they can to save the energy needed to make more. Consequently scorpions tend to reserve their use of venom for hunting larger prey and defending themselves against predators.

It turns out that there are degrees of venom.

But Inceoglu’s team discovered something strange: It turns out that there are degrees of venom. The very first little bit of venom is clear, compared to the thicker, more viscous and opaque venom that immediately follows. Inceoglu et. al. dubbed the clear droplet “prevenom,” and decided to analyze its properties.

What they found is that the prevenom is nasty stuff, but not nearly as nasty as full-fledged venom. Prevenom contains a lot of potassium ions. A high concentration of potassium outside nerve cells can cause those ions to enter the cell, instigating depolarization, which is the major step in conducting the electrical charge, aka the nerve impulses. The sudden firing of neurons can be very painful, but worse, from the perspective of the scorpion’s prey, the prevenom contains substances that block the channels transporting potassium ions back out of the cell. After a sting, the nerve cells are unable to “reset,” as it were, to their resting state. Smaller prey are thus paralyzed by the prevenom. (They’re easier to eat when they’re still.)

Full venom has a similar mechanism, also affecting nerve impulses. However, full venom works at much lower doses than prevenom. Where prevenom mostly contains salts, the full venom has a much higher concentration of proteins. These proteins are potent toxins that can affect impulses in the heart and blood vessels, resulting in a massive crash in blood pressure and possibly death.

So it seems scorpions face a more sophisticated range of choices than simply stinging or not. There are two decisions to make: whether to sting at all and whether to use prevenom or full venom.

For smaller prey, scorpions may not sting at all or they may simply paralyze the prey with prevenom so they’re easier to eat. For larger predators, some kind of sting is needed. They can use prevenom for deterrence and conserve energy, or if the situation is dire, they can deliver the full venom. Large predators aren’t paralyzed, but they suffer agonizing pain. So the next time you are in scorpion territory, you might want to shake out your shoes. 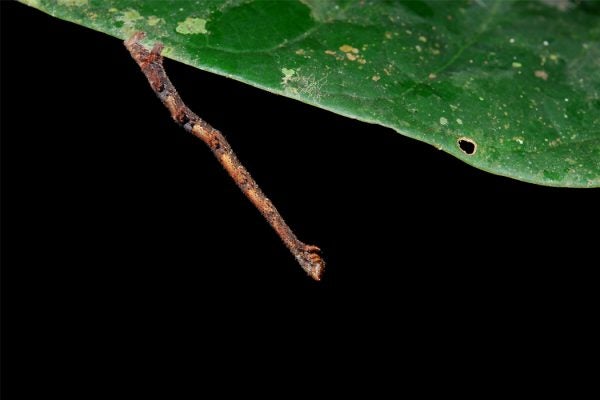 Some animals use chemical camouflage, even altering the way they smell in order to avoid predation.