How Credit Reporting Agencies Got Their Power

Early credit reporting companies urged people to “Treat their credit as a sacred trust” and argued that keeping a good credit record was a moral concern. 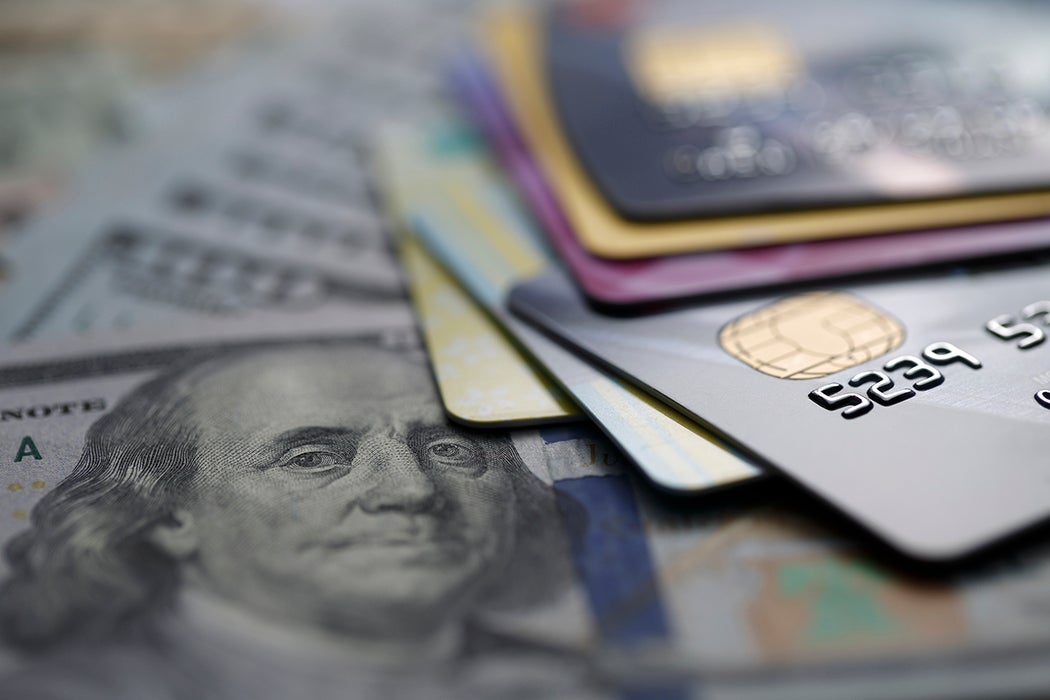 The Equifax hack revealed how vulnerable most of us are to the agencies that compile our credit records. Having “good credit” has been important to the way people judge each other since the dawn of commerce. But, as scholar Josh Lauer explains, the advent of credit reporting agencies in the early twentieth century reflected—and facilitated—a sea change in who makes those judgements and how they do it.

Up until the middle of the nineteenth century, Lauer writes, credit was personal. People got loans and ran up tabs based on interpersonal relationships and reputation within a community. As one wag noted in 1833, a debtor “is a man of note—of promissory note; he fills the speculation of many minds; men conjecture about him, wonder and conjecture whether he will pay.”

But growing companies and markets made credit a less personal matter, creating demand for a more objective source of information on a potential borrower’s creditworthiness.

Even as early as the the mid-twentieth century, credit agencies argued that keeping a good credit record was a moral concern.

In the 1840s, the first credit reporting firms created a beta version of the modern credit history report—though only for companies, not individuals. As retailers like butchers and department stores got a look at this credit monitoring model, they saw its potential value for the tabs they let customers keep.

And so, in the 1870s, consumer credit reporting operations began popping up. At first they were local and disorganized, and many shut down as quickly as they opened. The agencies began to come into their own in the early twentieth century. In this era of business rationalization, professional credit managers—often with experience in department stores and installment houses—developed best practices for gathering information and networks for sharing it.

By the early twentieth century, the need for impersonal credit information was obvious, thanks to a massive shift in daily life. In a 1913 talk, President Woodrow Wilson told the public that economic conditions had changed “absolutely, from top to bottom.” Now, he said, “the everyday relationships of men are largely with great impersonal concerns, with organizations, not with other individual men.”

Between the First and Second World Wars, credit reporting companies tried to boost public awareness of credit reporting, organizing big publicity campaigns. They called on individuals to “Treat their credit as a sacred trust” and argued that keeping a good credit record was a moral concern.

Over time, the credit record became increasingly abstracted, particularly in the 1970s and ‘80s, when records were computerized and consolidated into a few national credit reporting agencies. 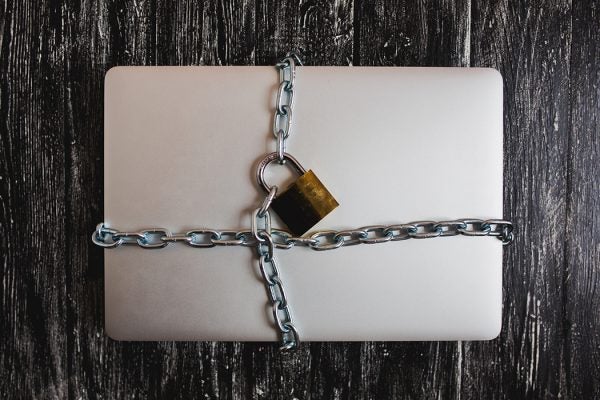