The historical debate about the nature of Woodrow Wilson’s health is intertwined with questions about his self-righteous character. 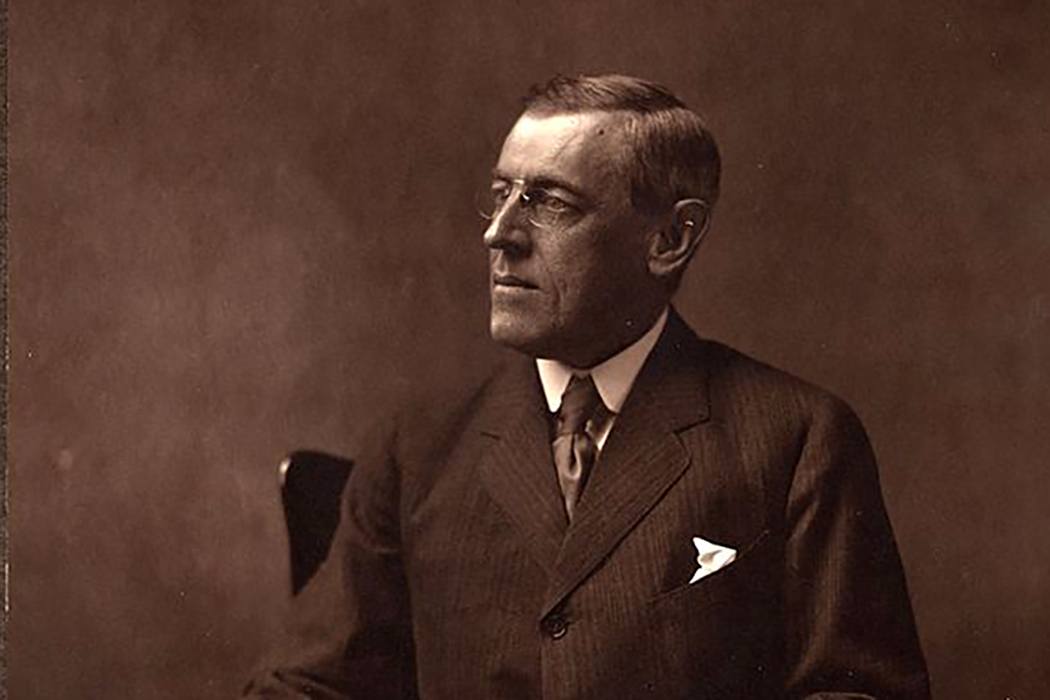 In September of 1919, campaigning in Colorado for the League of Nations treaty, President Woodrow Wilson collapsed. The next month, a stroke left him incapable of conducting the nation’s business for six months. First Lady Edith Bolling Galt Wilson (disparaged as the “petticoat government” by those who felt she was more or less the first female President) and Wilson’s physician controlled access to the President while they fended off Vice President Thomas R. Marshall, the Secretary of State, and the English Ambassador.

Both Wilsons despised Marshall. Though Cabinet members and others urged Marshall to become acting President, the Vice President refused because of the precedent this would set. The 25th Amendment, which outlined the formal process of succession, temporary or not, in such cases, would not be passed for half a century. As a consequence, the White House was largely paralyzed for the remainder of Wilson’s second term. Wilson’s dreams of a just peace in Europe and American membership in the League of Nations were dashed by the harsh reality of domestic and international politics. Refusing to compromise with the Senate over the League, the bed-ridden Wilson saw the Senate refuse to ratify the treaty. During this period, the Los Angeles Times went so far as to insinuate that there was insanity in the White House.

The interrelationship between Woodrow Wilson’s health, self-righteous personality, and decision-making have been the subject of heated debate among historians.

Ever since Wilson’s final and terminal stroke in 1924, the interrelationships between his health, his self-righteous personality, and his decision-making have been the subject of heated debate among historians. How sick was he? How many strokes did he have? What was the source of his insecurity? Was dyslexia the reason for his late acquisition of reading at the age of 12? Why, finally, did he have such a destructive and self-defeating personality?

Robert M. Saunders reviews the historiography. In the 1950s, an influential psychological approach proposed that Wilson’s over-bearing father deprived him of self-esteem, leading to his “compulsive ambition.” This was challenged by the editor of the Papers of Woodrow Wilson and others, who in the late 1970s argued that Wilson had “cerebral vascular” disease that led to a series of strokes from 1896 until his death. Saunders doesn’t think the “stroke thesis” can be backed up by medical professionals diagnosing documentary evidence.

Writing more recently, Kenneth S. Lynn, in his study of presidential health cover-ups, comes down firmly on the side of a history of cardiovascular disease that Wilson concealed from the public. Lynn calls it Wilson’s “hidden agony.” He couldn’t “control the irritability, the impatience, and surges of ruthlessness” that characterized the after-effects of strokes in 1896, 1906, and 1913; nor the disabling headaches he experienced in college and again after 1915, and the heart problems and paranoia he suffered in Paris during the peace treaty negotiations in 1919.

Wilson’s “missionary grimness and self-damaging egotism were dismally apparent” to only a few through the course of his lightning rise from Ivy League president to President of the United States. The “hidden agony,” however, stayed hidden. How different, Lynn wonders, would history be if the American public had been told the truth about their President’s medical history?

History, Health and Herons: The Historiography of Woodrow Wilson's Personality and Decision-Making
By: Robert M. Saunders
Presidential Studies Quarterly, Vol. 24, No. 1, Domestic Goals and Foreign Policy Objectives (Winter, 1994), pp. 57-77
Wiley on behalf of the Center for the Study of the Presidency and Congress
The Hidden Agony of Woodrow Wilson
By: Kenneth S. Lynn
The Wilson Quarterly (1976-), Vol. 28, No. 1 (Winter, 2004), pp. 59-92
Wilson Quarterly 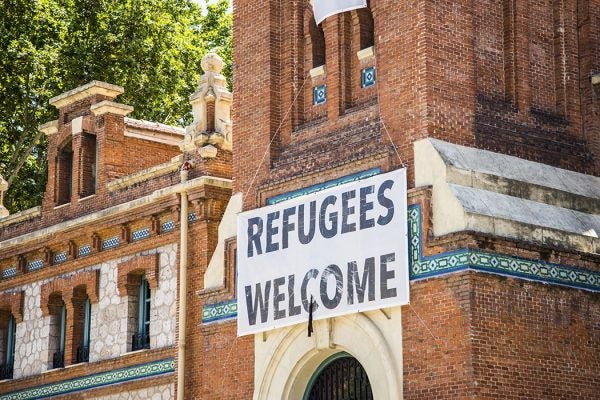