An Arizona court is hearing a case that could roll back a 2010 ban on teaching Mexican-American studies in the state. 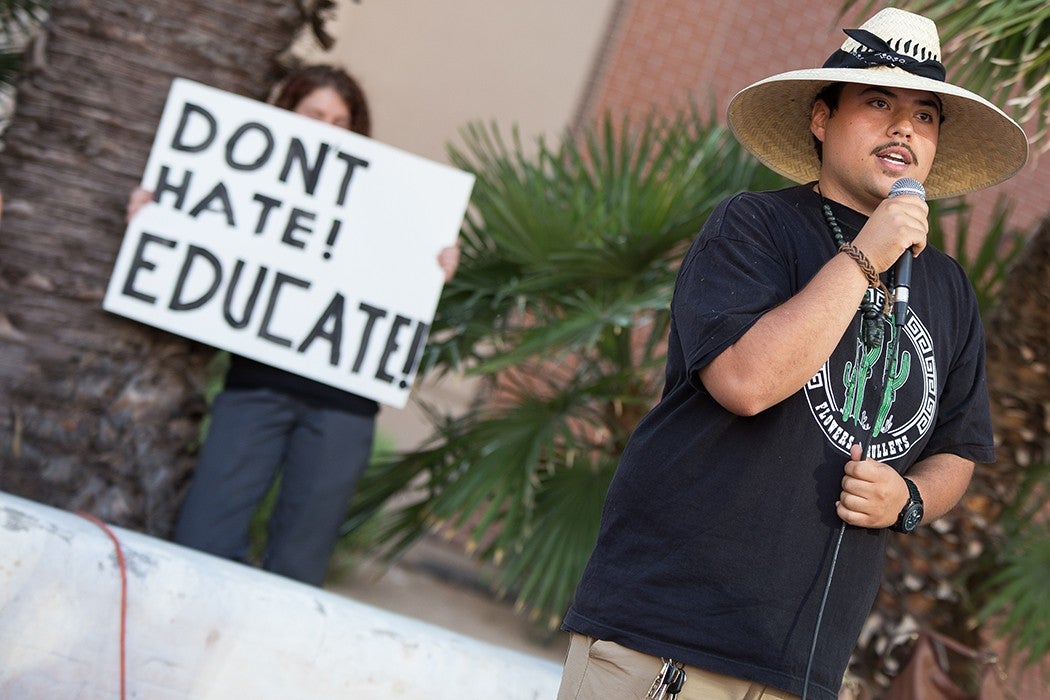 An Arizona court is now hearing a case that could roll back a 2010 law that banned Mexican-American studies in the state. In a 2013 paper, Brandy Jensen explained how the law came about to begin with. Jensen begins her story about multiculturalism, race, and education with NAFTA. The trade agreement eliminated protections for Mexican industries, including corn subsidies, leading many farmworkers to leave the countryside and illegally cross the U.S. border to seek work. In their new country, these workers’ legal status (or lack thereof) left them vulnerable to economic exploitation.

“Widespread anti-immigration discourse in Arizona designates those oppressed by this historical system of commodification, Mexican people, as perpetrators who take what is not theirs to have,” Jensen writes.

State Superintendent of Public Instruction Tom Horne authored the ban on ethnic studies, HB 2281, following a controversy over the Chicano, or Mexican-American, studies program in the Tuscon public schools. Speaking at Tuscon High in 2007, legendary activist Dolores Huerta said that Republicans hate Latinos. When Horne brought his Latina deputy, Margaret Garcia Dugan, to offer a rebuttal at the school, students turned their backs to her and put their fists in the air.

Horne, who had previously been part of a push to eliminate bilingual education, posted an open letter on the Department of Education website charging that ethnic studies programs “teach kids that they are oppressed, that the United States is dominated by a white, racist, imperialist power structure that wants to oppress them.”

Advocates for the programs countered that, in the face of a standard curriculum focused on European and white American history and culture, ethnic studies programs “are designed to be culturally relevant—to help students see themselves in the curriculum and make them see why education is important for them.”

Jensen notes that Horne’s rhetoric focused on treating children as individuals rather than “dividing” them by race—language that falls into a tradition of assuming a post-racial society. Of course, many Mexican-American students, facing the racialized political conversation about “illegal aliens” happening around them, didn’t share that assumption.

Jensen explains that Chicano studies courses teaching the history of U.S.-Mexican relations can offer useful context for understanding contemporary issues in Arizona. “Unfortunately,” she writes, “the occlusions of historical and contemporary racial realities are viewed as neither racist nor violent in America, but teaching about them is.”

The legislature passed the law in May of 2010, and Brewer signed it immediately. Today, as the Arizona court case unfolds in the context of a Trump presidency, the issues it raises may be even more pressing than they were in 2010. 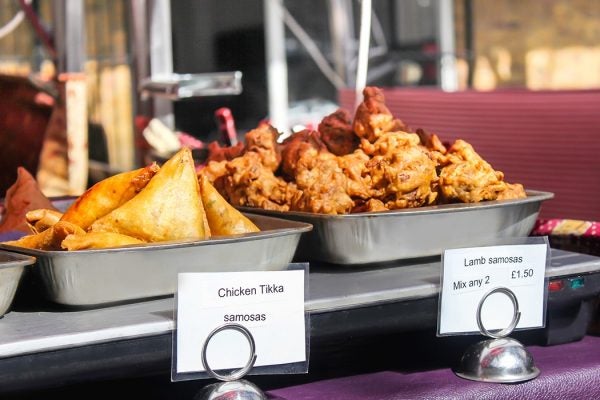 When you eat Indian food, what are you really eating? Chicken tikka masala was originally created to appease the palates of the British during the Raj.