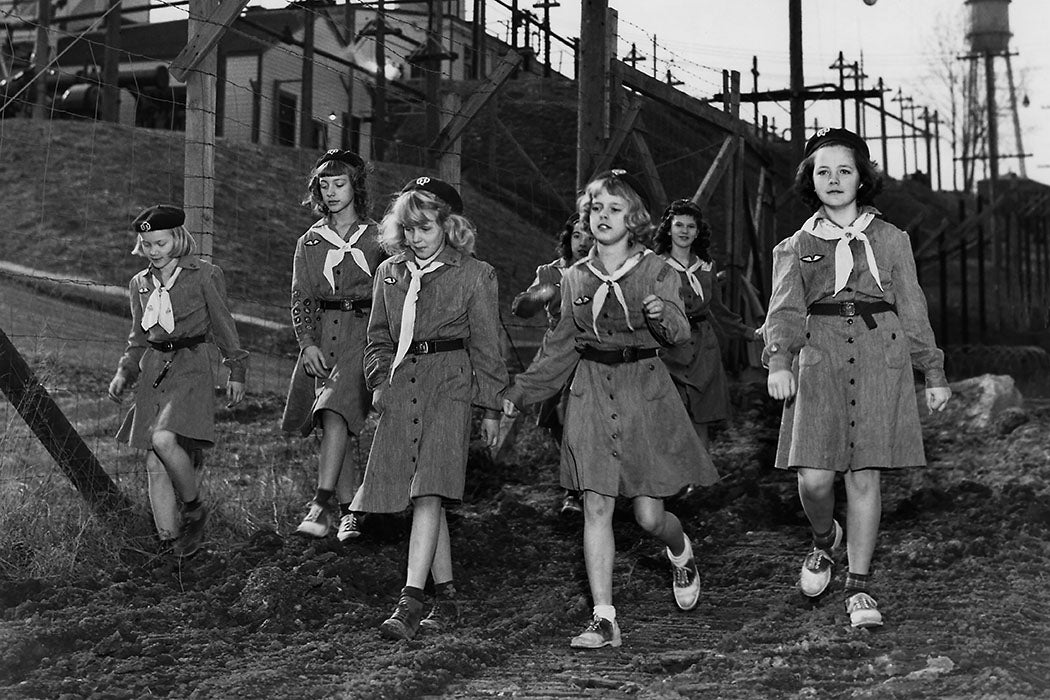 When Girl Scouts from the United States mingled with Girl Guides from other countries at a center in Mexico in the early 1950s, havoc ensued. According to historian Marcia Chatelain, the American girls “openly flirted with locals, used foul language, and condescended to other travelers,” leaving frustration in their wake.

The retreat center, named Our Cabaña, was intended to be a place where scouts and guides developed new visions of international cooperation. These were more than group trips: At the height of the Cold War, the stakes were none other than international peace.

Located in Cuernavaca, Mexico, Our Cabaña was a place for Girl Scouts and Girl Guides from all over the world to mingle. But during an era of fraught international relations, it became a site where Cold War–era tensions could boil over.

Our Cabaña was depicted “as an exotic, transformative place that collapsed girls’ cultural differences.”

International awareness had always been part of scouting, Chatelain writes, and the Girl Scouts’ stance on cross-cultural understanding had put the organization in the crosshairs of the Red Scare. Meanwhile, in the wake of World War II, the World Association of Girl Guides and Girl Scouts created its first world center in the Americas. In songs and literature, Our Cabaña was depicted “as an exotic, transformative place that collapsed girls’ cultural differences,” writes Chatelain.

But those differences came into stark relief once girls arrived. American scouts came with the expectation that they would be visiting Mexico to partake in a growing tourism industry, and sometimes even treated their Mexican hosts as servants. Chatelain documents issues ranging from bad behavior to interpersonal conflict to conduct that went against local norms. American girls wanted to flirt and consort with boys, but their behavior scandalized their Mexican hosts and adult caretakers. Class, race, politics, and gender ideals fanned the flames of these conflicts.

To address the behavioral and interpersonal problems at the center, administrators turned to community service. By involving all visitors in service projects, Chatelain writes, Girl Scouts began “a more sophisticated conversation about global gender disparity, economic oppression and leadership.” This focus on world affairs reframed the trips to Our Cabaña as gestures of international diplomacy.

Did the new focus solve the center’s behavior problems? Not exactly. Racism and cultural insensitivity persisted throughout the 1960s. But the “multicultural turn” seeded lasting change: The long-term focus on the stabilizing influence of international friendships helped the center shift from tense site of Cold War conflict to a civil rights–oriented place that fostered a more nuanced view of the world.

Our Cabaña is still billed as a place for transformation and growth; today, its website leads with the headline “Where dreams come true…” Young women have not turned less raucous or energetic in the intervening years. But thanks to the Girl Scouts’ evolving perceptions of international sisterhood, writes Chatelain, the center was able to provide “visions of girl citizens in securing international peace.” 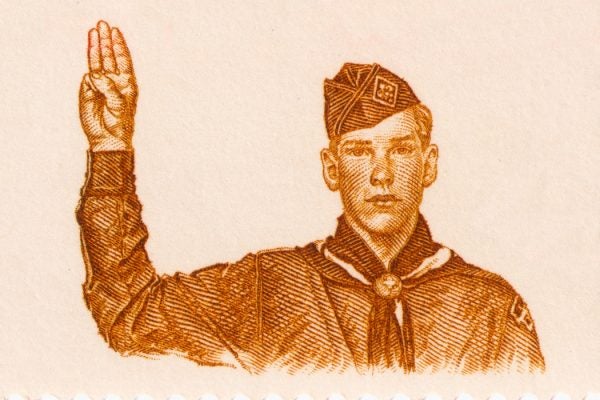 After a series of traumatic wars, the U.K. and the U.S. embraced a trend of "boyification." Scholars theorize it was an attempt to recover lost innocence.