It turns out that Atlantic horseshoe crabs are vital to our health. 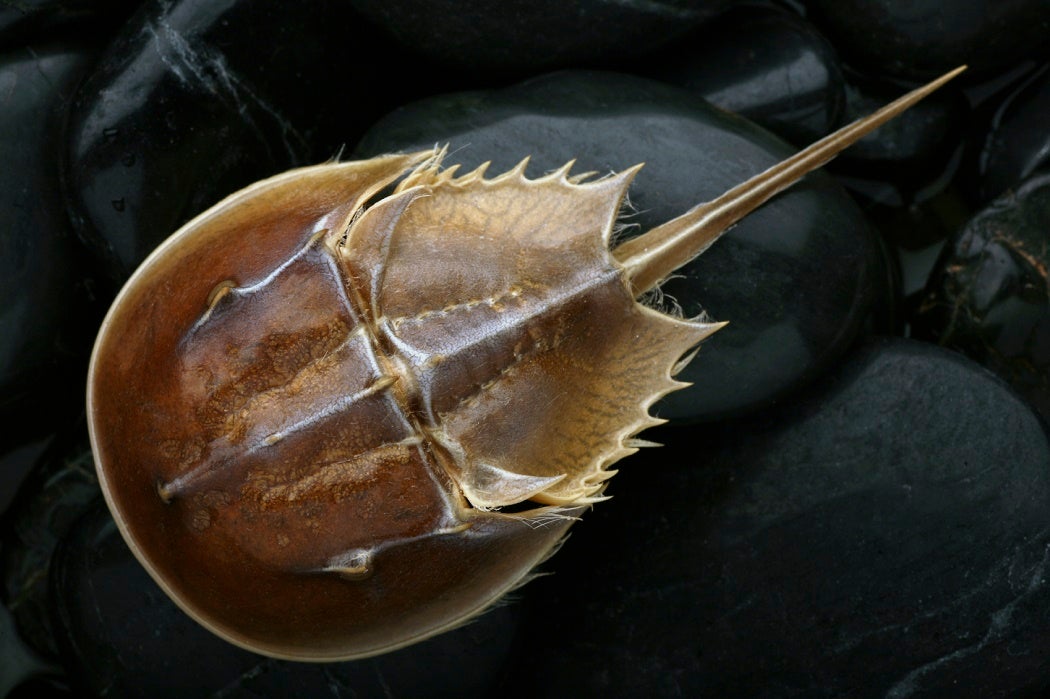 It turns out that the Atlantic horseshoe crab, Limulus polyphemus, is vital to our health. These creatures, which aren’t actually crabs at all but are related to spider, ticks, and mites, are bled to isolate a substance, Limulus amebocyte lysate (LAL), which is used to test medical devices, drugs, and vaccines.

LAL reacts to the presence of gram-negative bacteria, which has an endotoxin that even in tiny amounts can cause severe infection in the circulation system. Simply put, the animal’s own immune system has been borrowed to save human lives.

Before LAL was discovered by Frederik B. Bang, the standard test for endotoxins was done with rabbits. If the rabbit got a fever, bacteria was evident. This process was expensive and time-consuming. It also required lots of rabbits and rabbit-wrangling.

Horseshoe crabs have been instrumental in discoveries about vision.

Pearson and Weary detail how much more accurate and quicker the LAL test is in this paper from 1980, when rabbits were still being phased out of the testing. (This was not the infamous “rabbit test” for human pregnancy used from the 1930s-60s, in which a female rabbit was killed so her ovaries could be examined after being exposed to a woman’s urine.)

Perhaps surprisingly for a creature that spends most of its time in the murky depths of the ocean, horseshoes were also instrumental in discoveries about vision. Studies in the 1920s on the animal’s optic nerve by Haldan Keffer Hartline led to principles about the function of human eyes and the 1967 Nobel Prize in Medicine.

All in all, horseshoe crabs are a most remarkable species, particularly for one often called primitive and a “living fossil.” Deep into the 20th century, they were ground up in enormous numbers for fertilizer. They are still taken for bait. Habitat destruction, particularly beachfront development (the animals come ashore to lay their eggs), has also helped make their numbers plummet. They’ve been around for much longer than humans, but will they survive the people who have benefited from them?

Marine Biomedicine
By: Frederik B. Bang
The American Biology Teacher, Vol. 39, No. 5 (May, 1977) , pp. 272-274+284
University of California Press on behalf of the National Association of Biology Teachers
The "Limulus" Amebocyte Lysate Test for Endotoxin
By: Frederick C. Pearson III and Marlys Weary
BioScience, Vol. 30, No. 7 (Jul., 1980) , pp. 461-464
Oxford University Press on behalf of the American Institute of Biological Sciences 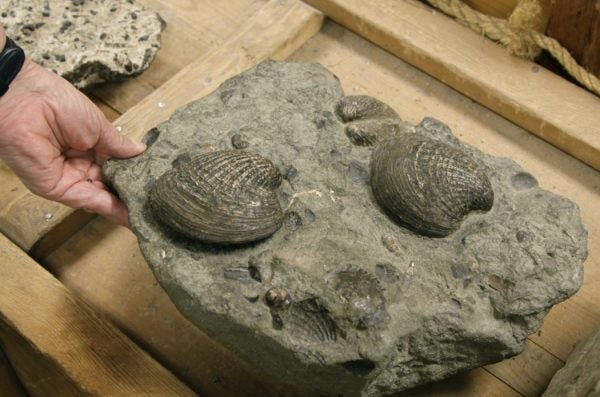 Searching for a New Species? Look in the Museum

A Doncaster museum found that an old plaster cast of an ichthyosaur was in fact a brand new species.