Green Burial and the North-South Divide

Embalming practices were first introduced in the US during the Civil War to preserve bodies for transportation. 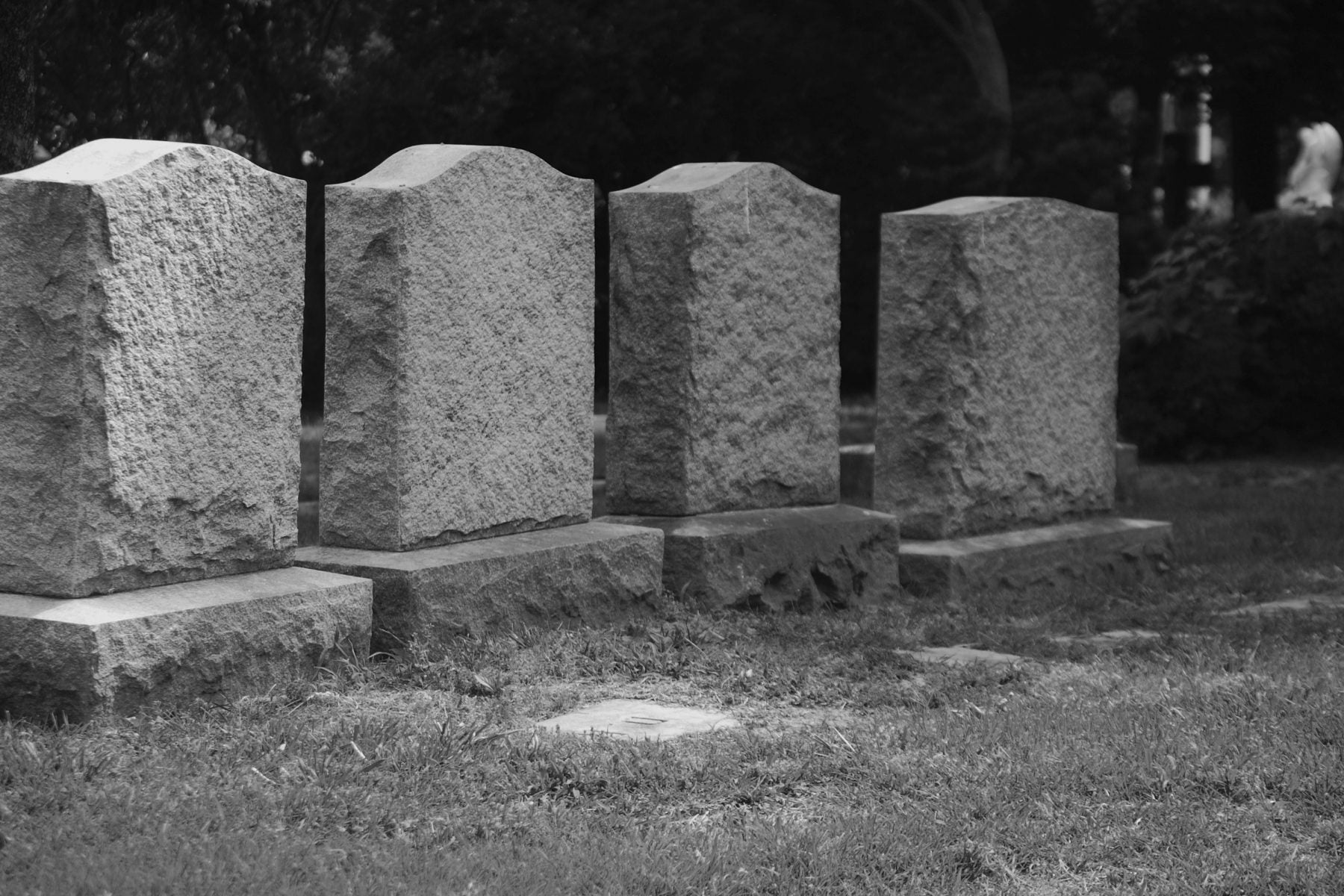 In the next 25 years, the Baby Boom generation will generate a death boom, with estimated funeral costs projected at half a trillion dollars. The environmental costs of this boom could be disastrous as the embalming chemicals, caskets built to last, and pollution-generating cremation practices increase with the body count. People are already starting to respond by altering modern day funeral practices and returning to natural burial methods.

Embalming practices were first introduced in the US during the Civil War to preserve bodies for transportation. Both sides preserved their dead, but the practice took a while to catch on in the small towns and rural areas that were typical of the South. The Southern undertaker had a difficult time “convincing many tradition-bound southerners to allow this tampering with the earthly remains of the temple of God.”

The emergence of the American-style funeral—involving embalming and beautification, funeral directors, funeral homes and elaborate caskets—was considered a Northern invention. Differing cultural practices around burial rituals, reinforced the divide between the North and South. The Georgia Historical Quarterly’s essay “The Southern Funeral Director: Managing Death in the New South” explores how “Southern poverty, rurality, and the persistence of Christian attitudes limited the initial impact [of the American-style funeral] in the South, as compared with the Northeast and the Midwest.”

It wasn’t until well into the 20th century that the Northern rituals of preservation and burial were adopted widely in the South, so it’s interesting to note that the South has set the new funeral trend as it responds to pollution and skyrocketing burial costs with the first green cemeteries in the country. According to a recent article by Will Yakowicz from Inc.com, the first green cemetery or “conservation burial ground,” a 71-acre swath of preserved forest land in Appalachia named Ramsey Creek Preserve, was opened by a family doctor in South Carolina in 1998. This return to a pre-Civil War method of burial is attracting entrepreneurs and concerned citizens alike, with over three dozen green burial grounds around the country today.

What do you think? Would you be buried in a green cemetery? 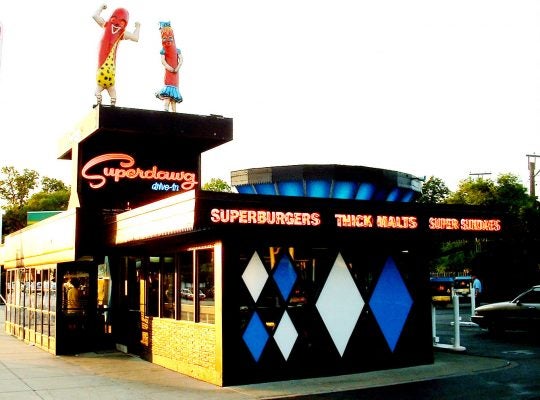