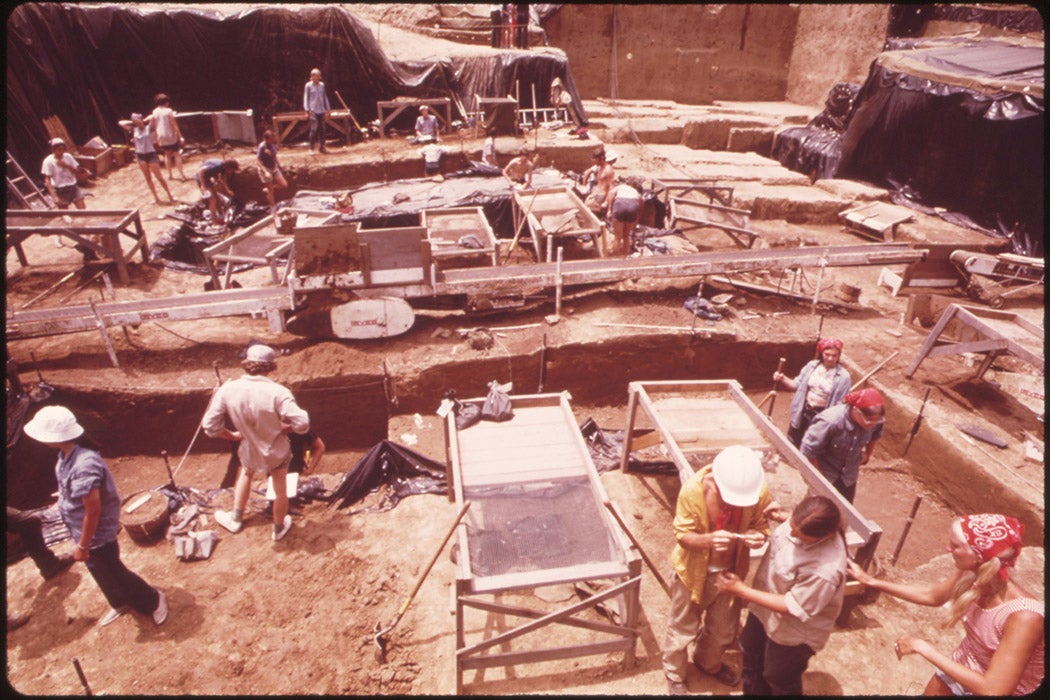 Indigenous rights aren’t a priority for scientific advancement. At least, this perception is where at least part of the dispute over reburial and repatriation rights begins. Archaeologists (largely from Western institutions) depend on analyzing human remains and artifacts (buried corpses and grave-associated objects) as part of their cultural, developmental, and academic studies. As scholars Shirley Powell, Christina Elnora Garza, and Aubrey Hendricks remind us, this presumption of “the right to study” exists in a separate reality from the notion that Native tribes should hold exclusive claim to their ancestral remains.

To contextualize the issue—splintered by the cluttered interests of archaeologists, Indigenous peoples, the general public, and policymakers—is to understand how ethics made its way into the conversation of antiquarian studies. The treatment of Indigenous peoples and cultural objects has changed over the years, which is evident in the reshaping of academic and governmental policy alike.

The study of historical burials is not only about the past; the dead can affect the living.

Initial attitudes toward Indigenous peoples set in motion a reburial and repatriation approach that continues to affect conduct today. Early colonial certainties that Native people—their cultures and their interests—would one day be bygones set a repressive tone that placed scientific discovery ahead of cultural sensitivities. Treating Indigenous bodies as “zoological specimen[s]” was a historical norm for academic figures in archaeology, notes Powell, Garza, and Hendricks, simultaneously devaluing Indigenous traditions and fashioning their remains into academic capital.

A series of archaeological codes of ethics sought to remedy this, though their implementations have been weak and oversights prolific. Powell, Garza, and Hendricks suggest that such frameworks mostly continue to serve the interests of (Western) science—as opposed to reburial and repatriation—even though they’ve undergone multiple revisions over time. The Society for American Archaeology and Society of Professional Archaeologists have both published a list of responsibilities, an ethics trend that has been furthered by the American Anthropological Association and National Association of Practicing Anthropologists. Since the founding of the Society for American Archaeology in 1935, the policies guiding “best practices” for anthropologists and archaeologists have slowly evolved in recognition that the study of historical burials is not only about the past; the dead can affect the living.

More general policy has also changed, incorporating public opinion into archaeological ethics and conduct. While US law, through the Native American Graves Protection and Repatriation Act, asserts tribes can reclaim sacred objects and burial remains, enactment remains bleak. The Biden administration has clarified its stance on the matter, but action remains largely limited.

Public sentiment, the same force that facilitated indifference towards Indigenous concerns, is now placing pressure on institutions—academic and governmental—to account for the concerns of Native peoples. Other contemporary issues also bring urgency the reburial and repatriation issue. For instance, the neglectful treatment over a rising number of unmarked graves at “Indian schools” calls for more attention and better policy. The international image is also changing, with Indigenous interests coalescing at the global level and postcolonial thought developing further.

The answer, albeit a cliché of international conflict, is cooperation. Given such divisive interests, many involved actors also have differing opinions, Powell, Garza, and Hendricks point out. Some archaeologists, for one, note that Indigenous ownership and control is something to accept, regardless of any scientific grievances.

Going forward, other efforts to build cultural sensitivities into archaeological studies could reshape methodologies and model new solutions. Incorporating Indigenous voices into the conversation has already proved a significant diplomatic milestone, postprocessual approaches have paved the way for noninvasive remains studies, and developing ethical guidelines could continue formalizing scientific liability. While the friction between archaeology and reburial and repatriation is unlikely to go anywhere, it undeniably exists to the detriment of Indigenous liberties. Accepting reburial and repatriation as a prerogative seems like a place to start. 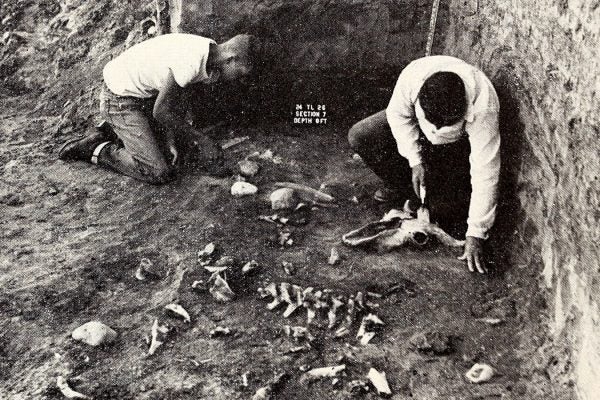