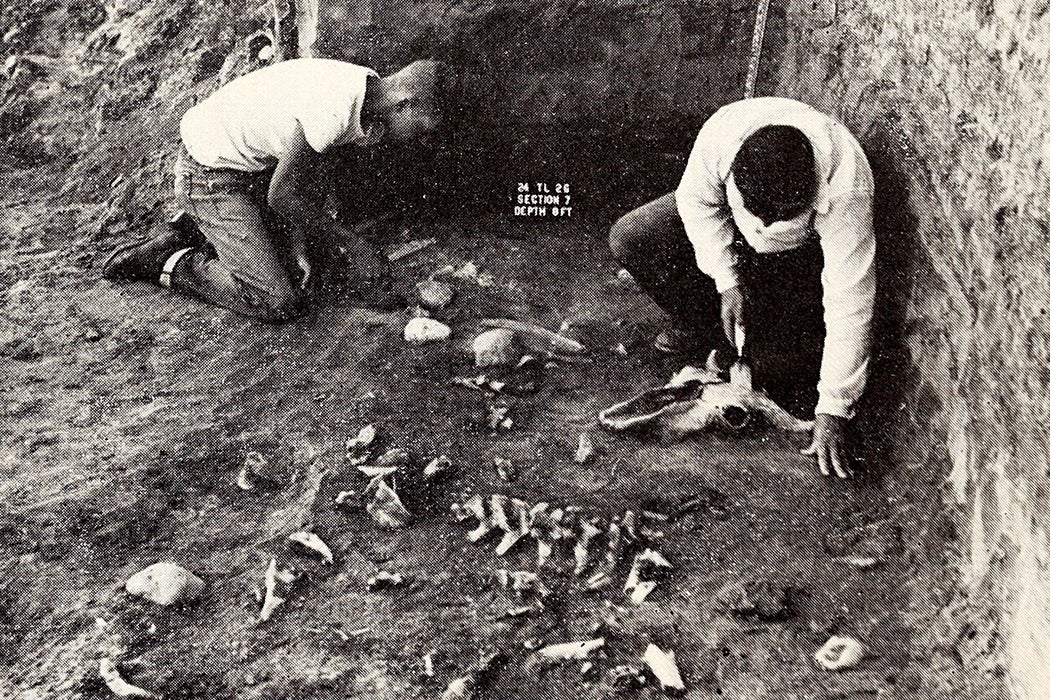 Between 1945 and 1969, the Smithsonian and other museums, as well as colleges and universities and federal and state entities, sponsored surveys of over 20,000 archeological sites, many within a 1,000 mile swath of the Missouri River basin, before dams flooded them. The River Basin Surveys (RBS) may not be particularly well-known outside of the field of American archeology, but museum-goers and history students have all benefited from them. The archaeologists who carried out the surveys were racing against time and rising water.

The RBS resulted in the surveying, mapping, and excavation of those sites, now inaccessible because of reservoirs. The sites dated from the prehistoric to the era of contact with Europeans/Americans, some right into the early twentieth century. Included were many of the traces of westward expansion: forts, trading posts, and ghost towns. Many thousands of artifacts were collected by the Smithsonian and other institutions, so many, in fact, that the cataloging of them continued into the early part of this century. Some of the things they found can be seen in museums across the country today.

The distinguished archeologist Jesse D. Jennings called the founding of the RBS an “event of transcendent importance to American archeologists.” It generated a wealth of data and artifacts, and at least 2,600 titles—1,800 of them substantive reports. The result was a new view of American prehistory. It was only in the 1960s, for example, that “the first reliable book-length syntheses of American archeology appeared.” Jennings points out that these could not have been written before the RBS.

The Surveys transformed the discipline, pushing archeologists away from big digs into a “leading role in the conservationist movement.”

“The Missouri research resulted in establishing an 8,000-10,000 year sequence of human use in the region, a sequence hitherto unsuspected.” Major discoveries in Georgia, Texas, and along the Columbia River in the Northwest also revealed important information about the history of indigenous peoples. The “generally accepted broad outlines, as well as the details, of most regional cultural sequences on the continent as a whole flow directly from the data of the salvage program.”

The RBS also established “governmental responsibility for preservation of historical, archeological, and paleontological resources wherever its own or sponsored or authorized construction put such resources in jeopardy.” Likewise, the experience for a generation of archeologists transformed the discipline, pushing archeologists away from big digs into a “leading role in the conservationist movement.” Cultural resource management, a major component of archeology today, grew out of the RBS.

The RBS was a systematic, continent-wide, multi-disciplinary strategy. But for all the RBS’s achievements, Jennings notes, “probably less than 10% of all known sites in the over 500 reservoirs were even sampled.” An astonishing wealth of knowledge about the first Americans lies beneath the water of the the nation’s post-World War II dam-building. 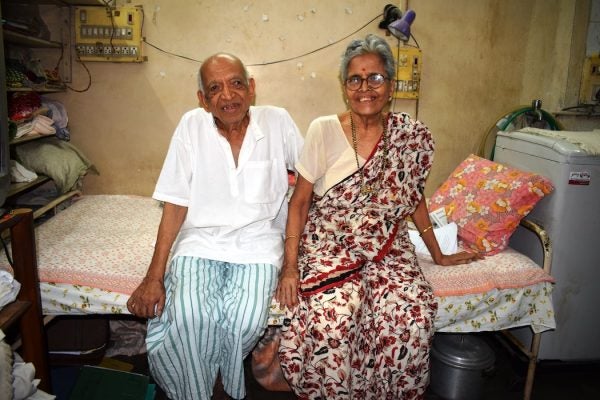 The Mumbai Couple Suing for Their Right to Die

Eighty-seven-year-old Narayan Lavate, and his wife, Iravati, 78, say they are “leading unproductive and obsolete lives.”