In 1979, sociologist Joseph Harry took a look at what that era’s marriage-like relationships between gay men were like. 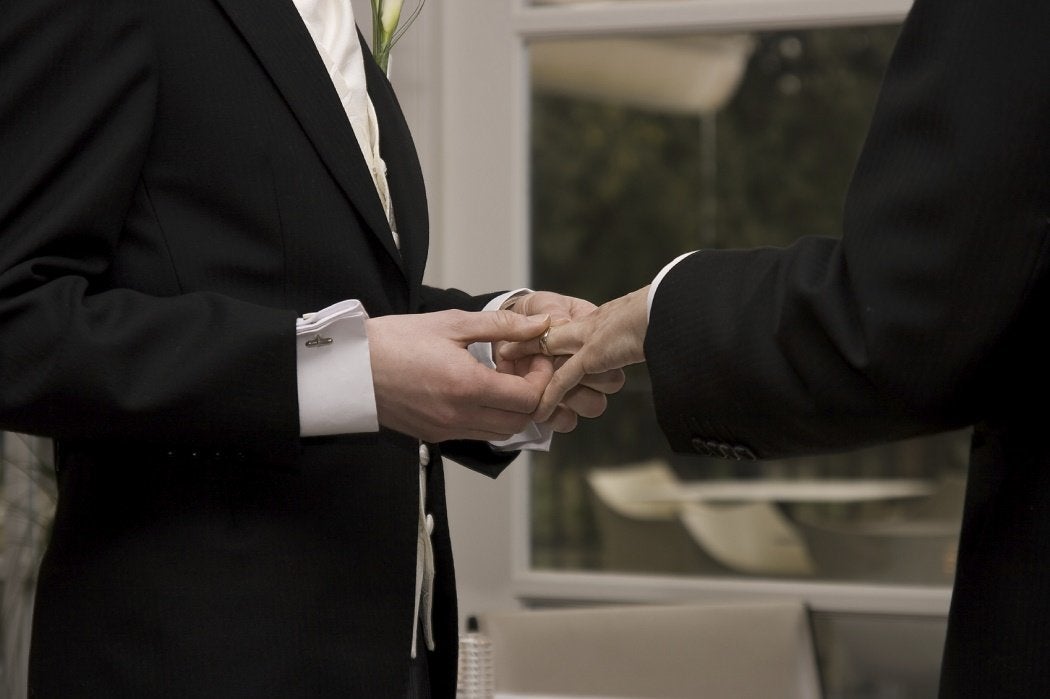 The Supreme Court decision on same-sex marriage is a capstone to a couple of decades of amazing change in public attitudes toward GLBTQ people. But even long before they were officially recognized, gay marriages existed in one form or another. In 1979, sociologist Joseph Harry took a look at what that era’s marriage-like relationships between gay men were like. He based his analysis on a questionnaire given to 241 Detroit-area gay men in 1975.

First off, Harry notes that some sociologists might consider gay men’s relationships ineligible for the name marriage because they lack social approval from the community around them. But Harry argues that we shouldn’t assume gay marriage needs the approval of straight society. If the marriages are recognized by the gay community, that’s the important thing, “particularly since gay couples typically do not seek the recognition of heterosexuals.”

Harry finds that gay relationships didn’t exactly parallel the era’s heterosexual ones. In many cases, longstanding couples didn’t live together, or weren’t financially interdependent. He admits his definition of gay marriage—men who have been together for at least a year and cohabitate—is somewhat arbitrary.

Harry’s findings about the nature of the “marriages” he looks at challenge the stereotypes of his time. Contrary to popular beliefs, he wrote, gay men aren’t typically found in masculine/feminine pairs that parallel straight relationships in terms of social, economic, and sexual roles. In the vast majority of cases, both men held jobs—the role Harry terms “houseperson” was vanishingly rare.

The paper notes that gay relationships tended to be relatively short-lived, with “marriages” of more than a year dissolving at the three- or four-year mark on average. He suggests this is due to the lack of institutional supports—inheritance rights, tax subsidies, sanction from the church and the law, and so on, along with the absence of children in the vast majority of gay marriages of his time.

Harry finds the most marriage-like relationships—featuring emotional intimacy, monogamy, and cohabitation—among men who were most deeply involved in the gay world, socializing mostly with gay, rather than straight, friends. Nonetheless, infidelity was common in the relationships he looked at, and his findings suggest relationships in which both partners agreed to a sort of open marriage were the most durable.

Harry concludes that gay marriages were far more heterogeneous than straight ones, with gay men experimenting in relationships without institutional backing or expected gender roles.

Since the 1970s, gay marriages have gained social and institutional approval, bringing them closer to their straight counterparts. At the same time, social influences have also run in the other direction. As aspects of the freer, more improvisational way of building marriages that Harry found in gay relationships are obvious in the way many straight people in 2015 conceive of their relationships. 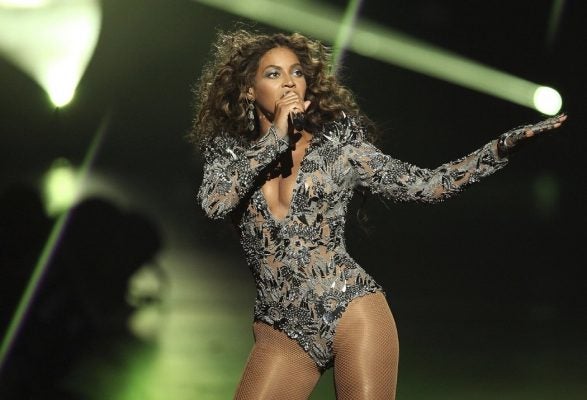 When Are Celebrities Role Models?

EDITOR’S NOTE: After this post was published, the writer and editors discovered that the scholarly article from Social Psychology Quarterly ...