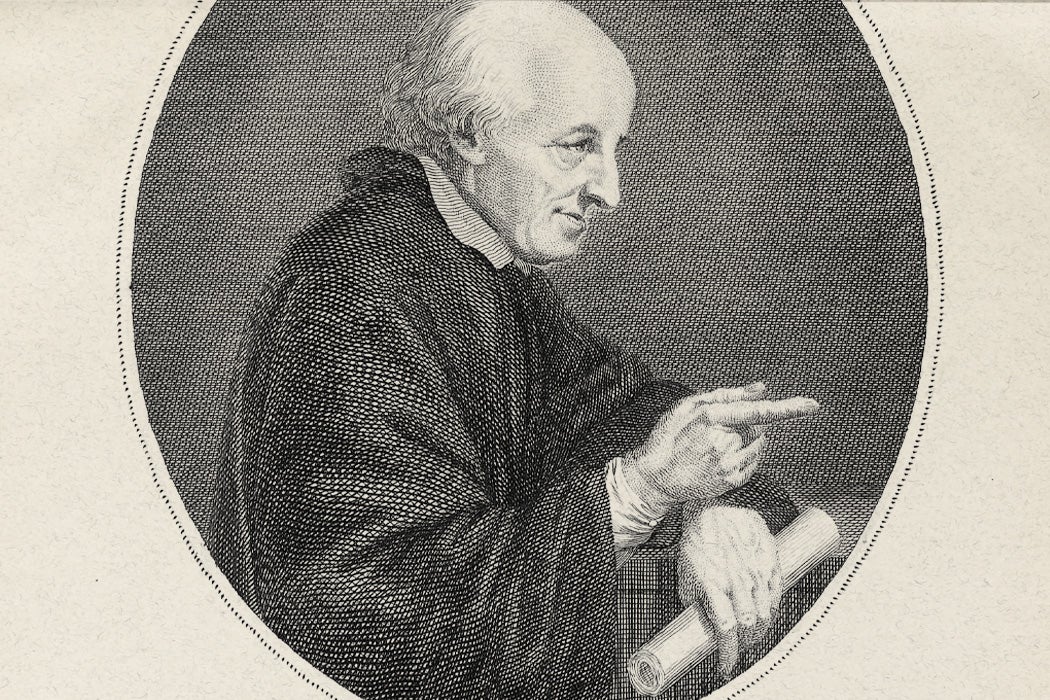 Attendees of choral concerts in eighteenth-century Europe may have described the singers as having “retched voices” or being “without feeling and diction.” At least, that’s how critics of the day characterized typical performances. There was widespread agreement across all types of audiences that choral singing was neither pleasant to listen to nor “an ambitiously artistic exercise for choristers.”

Enter court musician and instructor Carl Fasch (1736–1800) and his former student, Carl Zelter (1758–1832). Drawing on principles forged during Fasch’s training of a small group of dilettante musicians, the pair established the Berlin Sing-Akademie in 1791. Still in existence today, the group started with twenty-seven singers, all drawn to the idea of perfecting musicianship and performance.

The group rehearsed for three years, focused on pieces composed for their voices by Fasch. He noted each singer’s strengths and weaknesses, and he considered the limits of every voice.

The choir’s only public performances were in the form of these monthly ticketed rehearsals, offered by personal invitation only.

The chorus gave its first public performance in 1792, but the true mark of its musical advancement came in 1794, when Fasch decided the ensemble was proficient enough for outsiders to attend their rehearsals. For several years following, the choir’s only public performances were in the form of these monthly ticketed rehearsals, offered by personal invitation only.

The delay in the chorus’s debut was in part due to the Sing-Akademie’s concentration on developing artistic excellence. As Kelly notes, “Fasch wanted singers to experience choral singing as an art form by which they could better understand and enjoy their lives.” And unlike some of his contemporaries, he believed that amateurs were capable of improvement if give the opportunity and the appropriate coaching.

“Recognizing the disparate music literates among singers, Fasch and Zelter added supplemental Saturday and Monday rehearsals for singers who were ‘behind’ but who were anxious to learn and better prepare for the Tuesday rehearsals,” Kelly explains.

The Sing-Akademie began selling tickets to public concerts in 1800, to much praise. As a write-up in a German newspaper exclaimed at the time,

If one wants to procure for himself in Berlin in this subject (oratoria) a real artistic pleasure, the only real way to that is to procure for himself entrance to the Singakademie founded by the commendable Fasch. It is truly interesting in the highest degree, to hear a choir consisting of almost one hundred persons, which executes the most difficult multi-voice songs with a purity and precision, which exceeds all belief.

Many took such positive reviews to heart. On March 11, 1829, the choir had to turn away more than a thousand people interested in viewing their performance of Bach’s St. Matthew Passion—conducted by no less a light than Felix Mendelssohn.

While their names may not be well-known, Fasch and Zelter’s work can be seen in how choruses continue to function, even at the amateur level. For instance, a crucial aspect of the Sing-Akademie’s work was educating singers as to how to give better performances. It’s not so surprising, then, that extra study sessions were introduced for the less skilled singers. We can see this as the precursor to today’s “sectionals,” which offer focused work for different groups in a chorus.

The Sing-Akademie also introduced the idea that men and women could sing together in a more amateur atmosphere, outside operatic performances.

“The Sing-Akademie’s 1792 Marienkirche performance was the first time the German public heard mixed adult men and women performing sacred compositions,” Kelly writes. “It was a novel sound.” From this example grew choirs that we would recognize today, such as four-part (or more) community choruses.

Unusually, the Sing-Akademie also had women on its board of directors, inspiring other choirs in Europe to add women to leadership roles as well. This practice continues in gender integrated groups, amateur and professional, today.

“By maintaining high rehearsal and performance standards, cultivating enthusiastic and ambitious singers, building and performing from a library of forgotten choral repertoire, and creating a diverse board of men and women to guide the ensemble under the magnetic and visionary leadership of Carl Fasch and Carl Zelter,” Kelly writes, “the Sing-Akademie became the first artistic community chorus.”