Marguerite Duras on Her Remarkable Mother

Noted novelist and screenwriter Marguerite Duras on how her fictional mothers are all really her own (complicated, difficult, inimitable) mother. 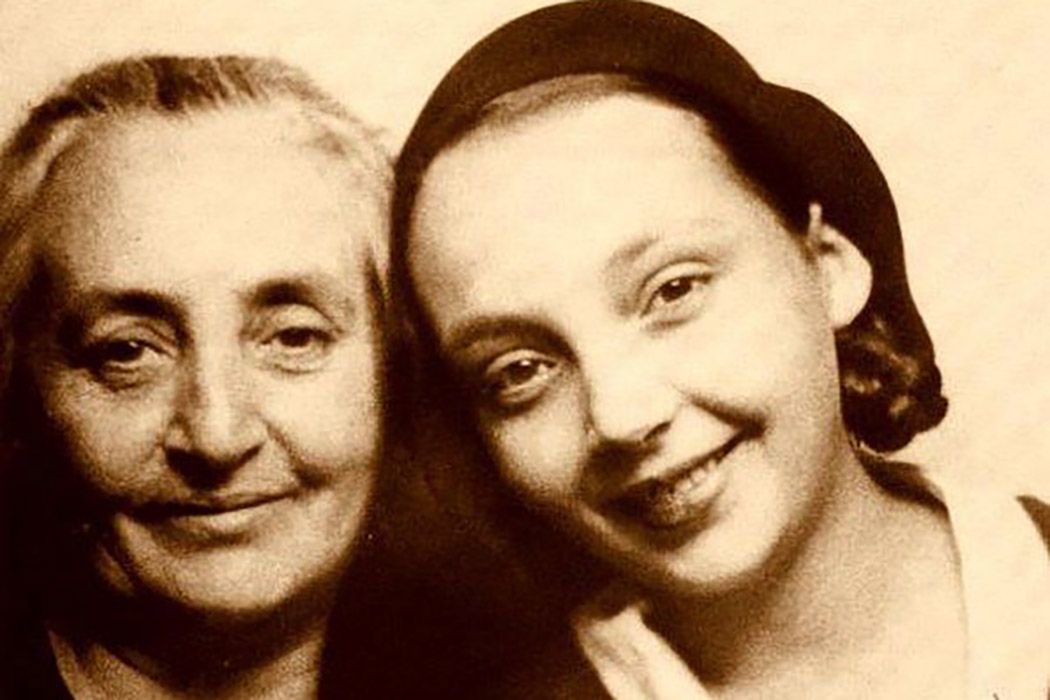 In recent years, the standby Mother’s Day traditions of flowers and brunches have been joined by digital tributes to mothers before they were mothers. Seriously, how many scanned vintage photos of smiling young women do you see posted on social media every Mother’s Day? It’s as if we collectively can’t get over our shock that, as Edan Lepucki wrote in the New York Times, “The woman in the picture is someone other than the woman we know.”

Marguerite Duras wrote in the Threepenny Review about her stories “Whole Days in the Trees” and “The Sea Wall,” and how the mothers are really Duras’ own (complicated, difficult, inimitable) mother. While Duras clearly had conflicts with her mother, she is also able to see what a strong and interesting person she was as a young woman:

I will speak of her, of the mother…Ours. Yours. Mine, as well. The one I knew and loved was French…At twenty-five, she went to Indochina–it must have been between 1905 and 1910. And there, in the villages of the bus, she taught French and arithmetic to little Annamites. In that era piracy was prevalent in Indochina, as were leprosy, hunger, and cholera. Nothing stopped Mother; she spoke of her youth over there as a period of happiness. Then she was married and three children followed. When I think about her now, it’s under her maiden name that I see her: Marie Legrand.

For the rest of this complex portrait of one tough mother, download the PDF for free. 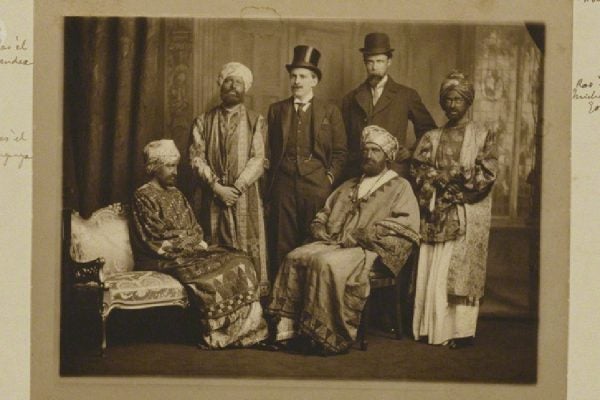