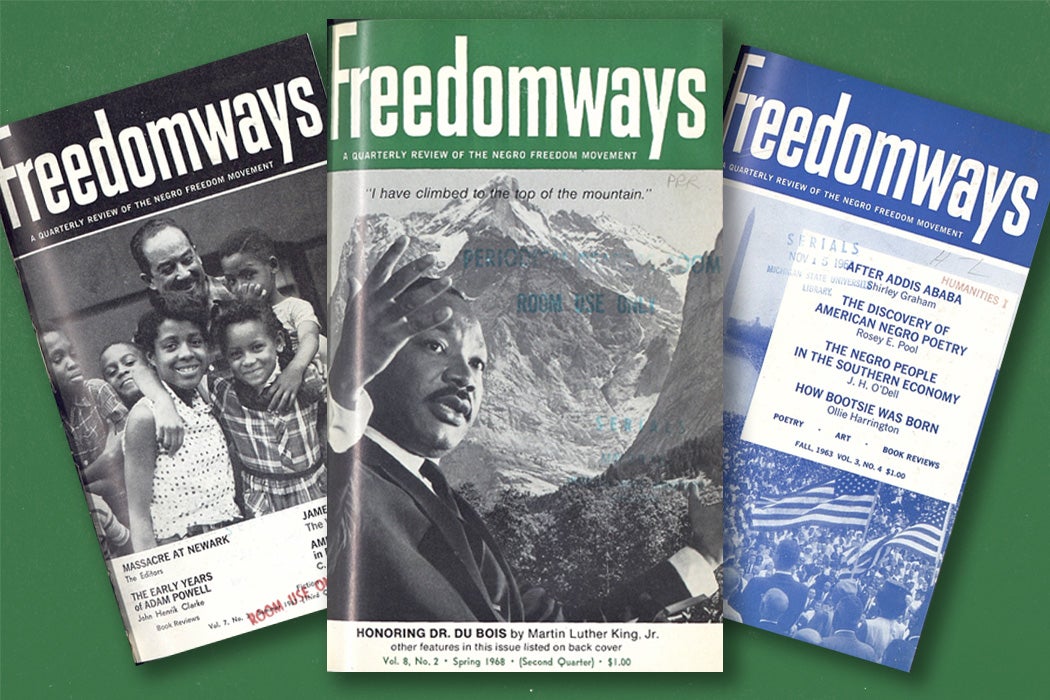 In the spring of 1968, the journal Freedomways: A Quarterly Review of the Negro Freedom Movement was in its seventh year of publication. That issue begins with an editorial reflecting on the recent assassination of Martin Luther King Jr., followed by Dr. King’s last major speech before his assassination—a tribute to W.E.B. Du Bois he delivered February 23, 1968, at a Freedomways-sponsored event held at Carnegie Hall. There’s also a “Letter to America” by James Baldwin, delivered on the same occasion, after it was rejected by both the London Times and the New York Times. Later in the issue you’ll find a report on the rural poor in Alabama, poems honoring Langston Hughes, and more. And that is just one issue of this amazing journal. Thanks to Reveal Digital and the funding support of their partners, most issues have been digitized and are now freely available to all readers in the “Independent Voices” collection. Browse nearly the full run on Reveal Digital. There, you can also read more about this important publication and learn more about the Independent Voices collection. 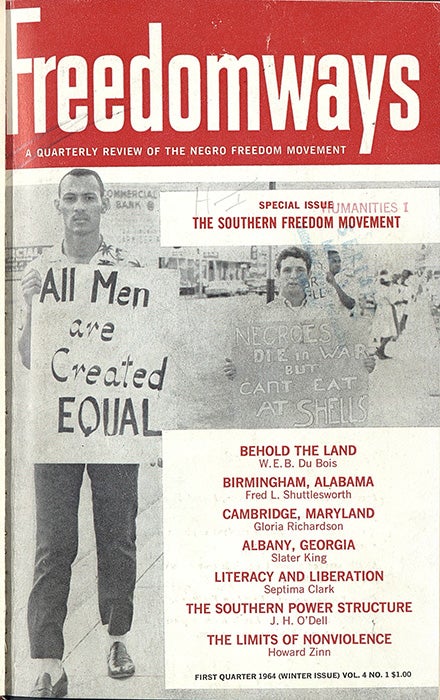 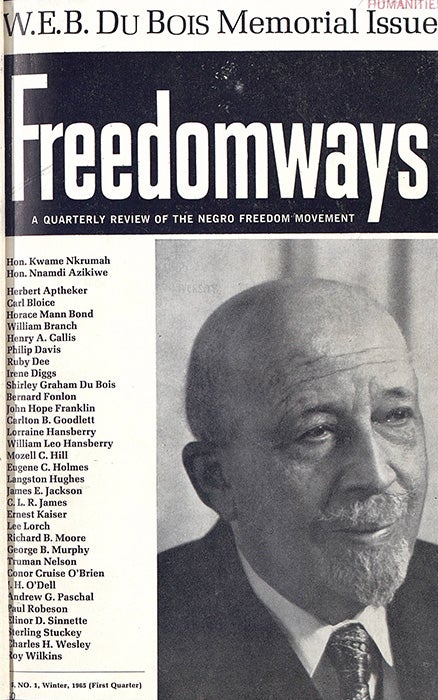 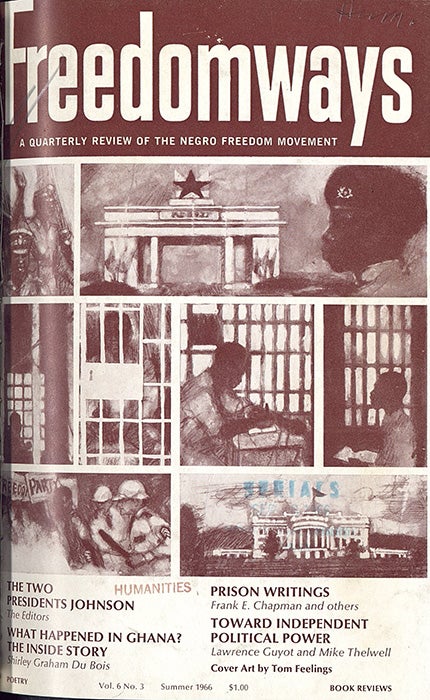 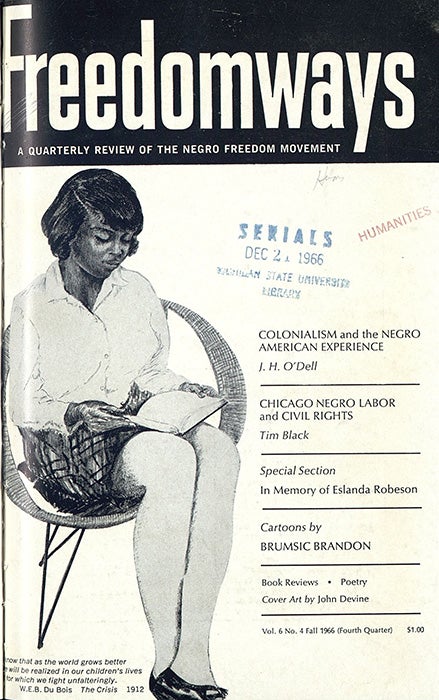 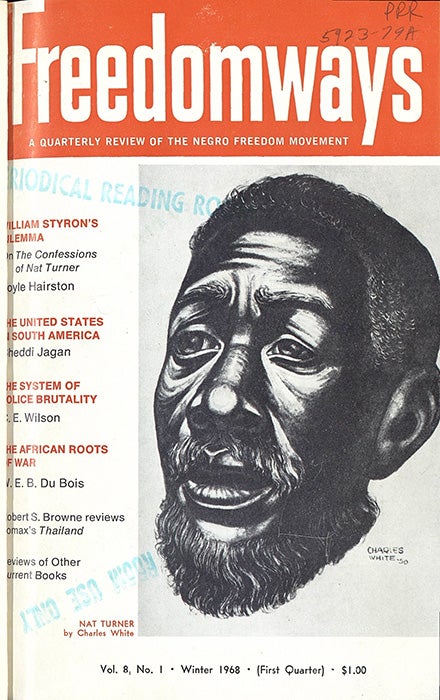 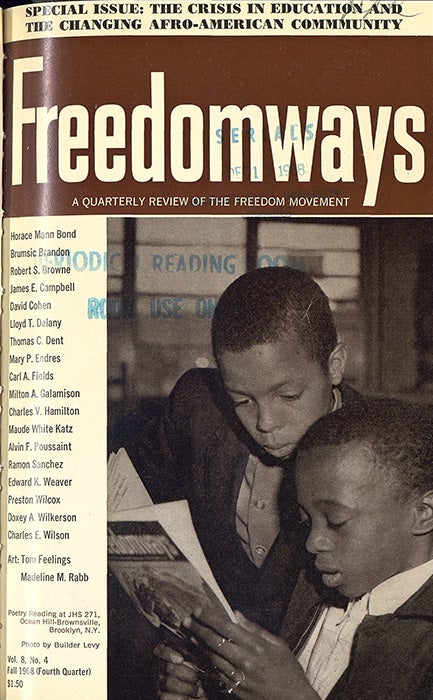 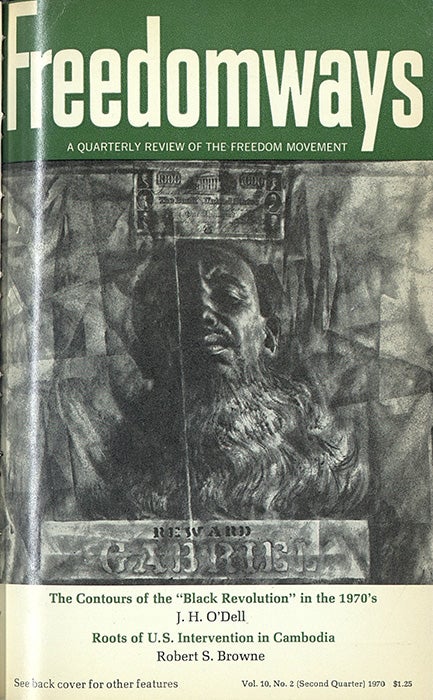 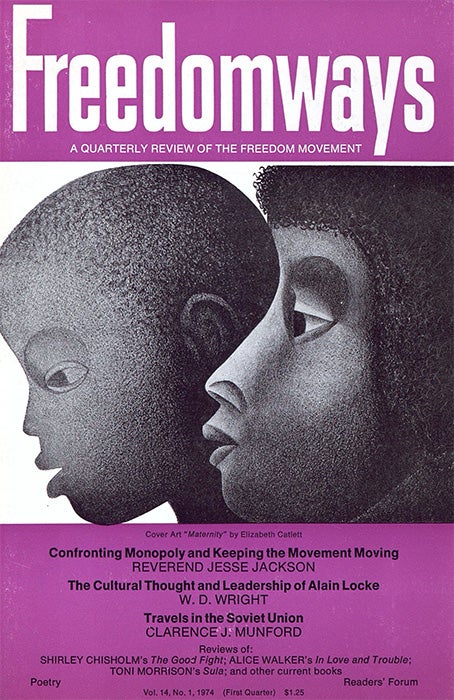 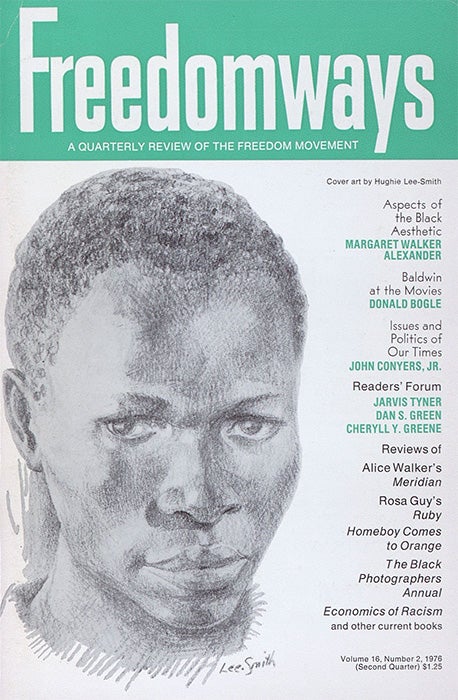 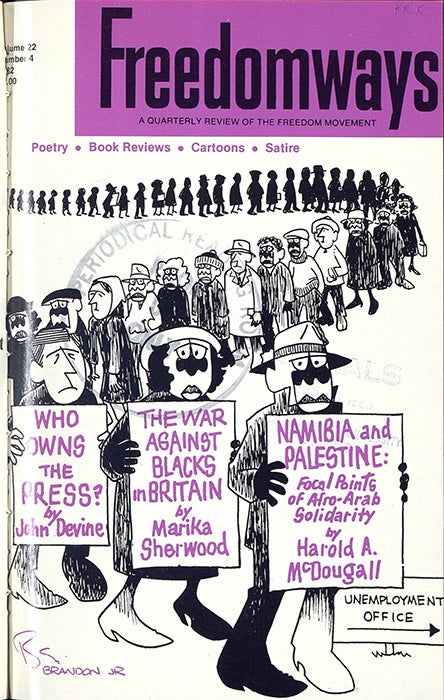 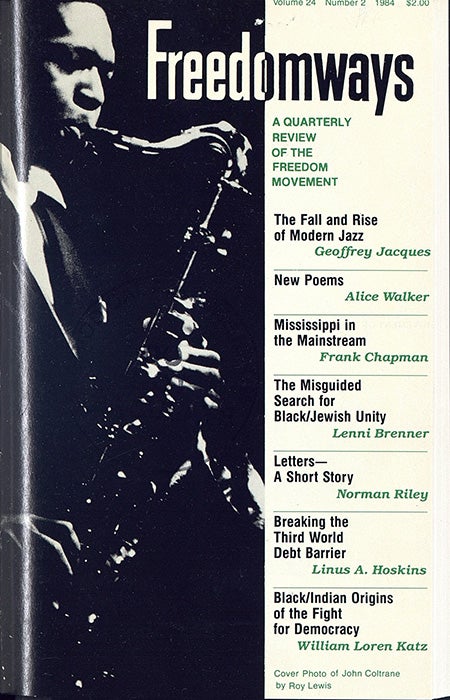 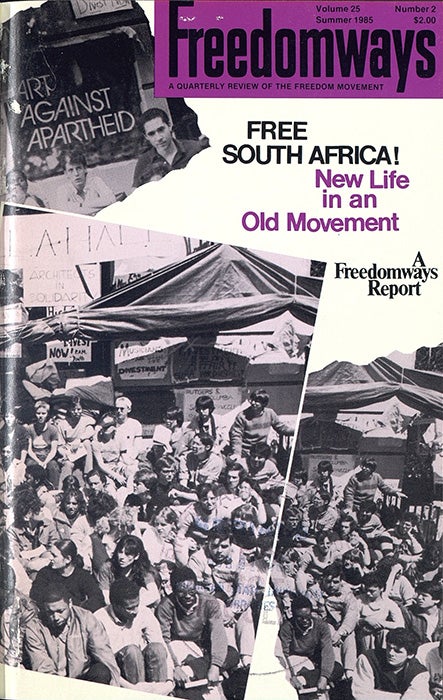 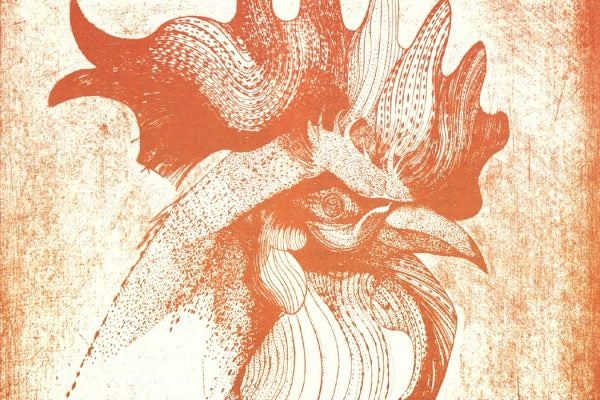 A longstanding idea about southern segregation is that it was more "intimate" than its northern counterpart. What's the truth?

From 1964 to 1972, at least 300 U.S. cities faced violent upheavals, the biggest led by the League of Revolutionary Black Workers, in Detroit.