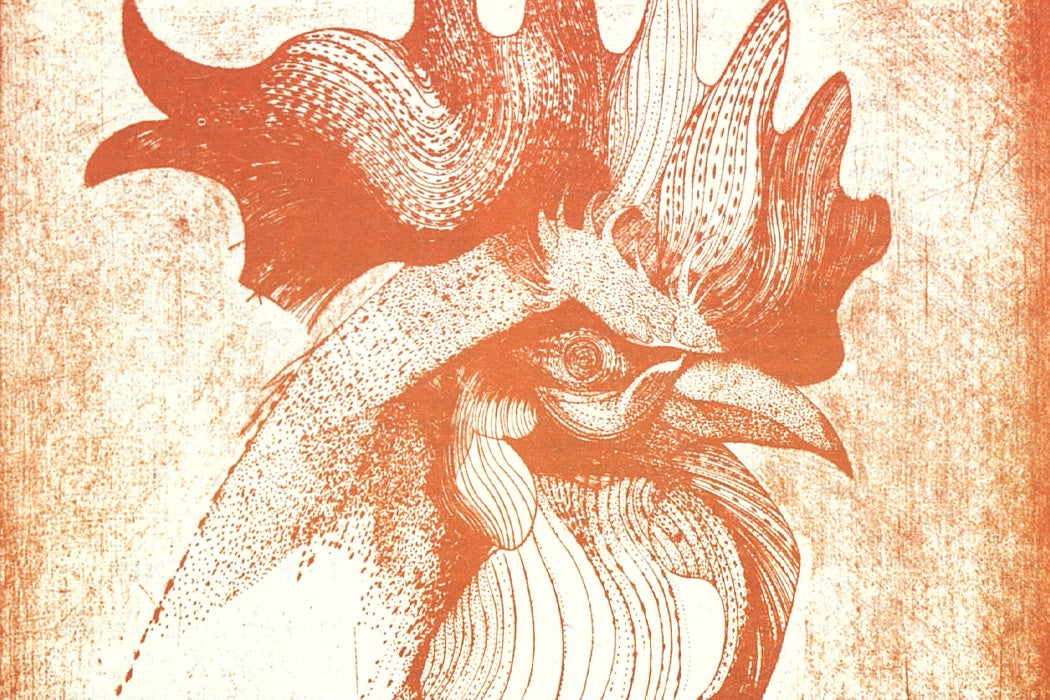 Fifty years ago, when a popular New York gay bar called the Stonewall Inn was raided by police, patrons fought back. The moment came to represent the beginning of the modern LGBTQ movement, but as Gregor Mattson explains, the fight for LGBTQ civil rights had actually been building for decades. Evidence of the emotional richness of this movement, from joy to righteous anger, can be found in the many LGBTQ publications, both pre- and post-Stonewall uprising, digitized by Reveal Digital in their Independent Voices collection. The LGBTQ series—which is open access and freely available to all—is a tremendous resource for scholars of LGBTQ history and the curious casual reader alike. Browse on JSTOR. 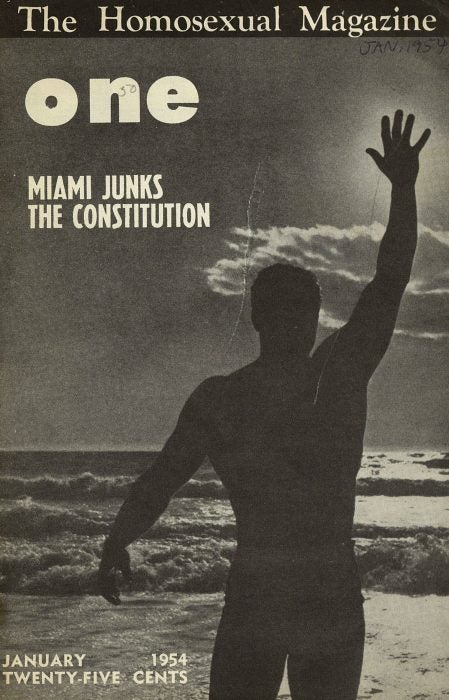 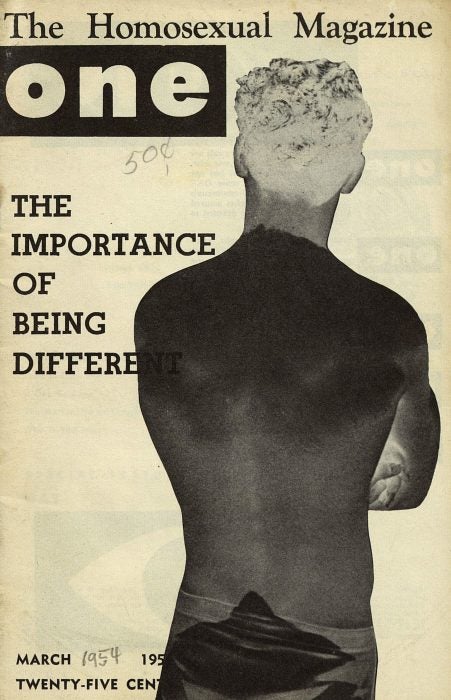 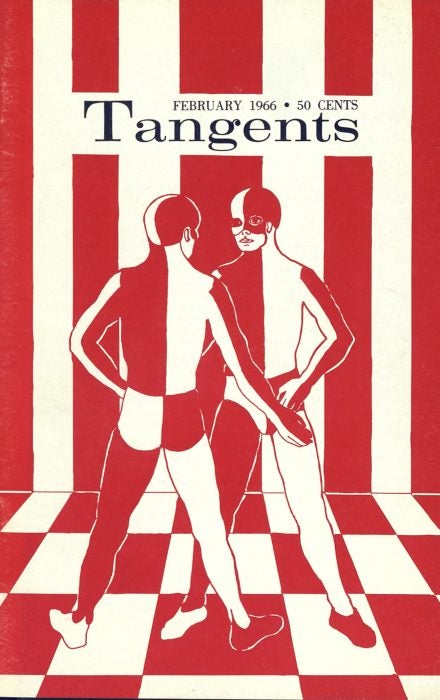 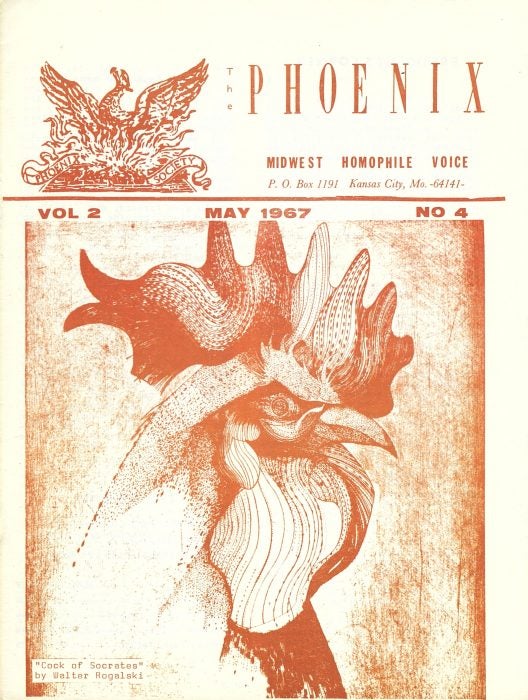 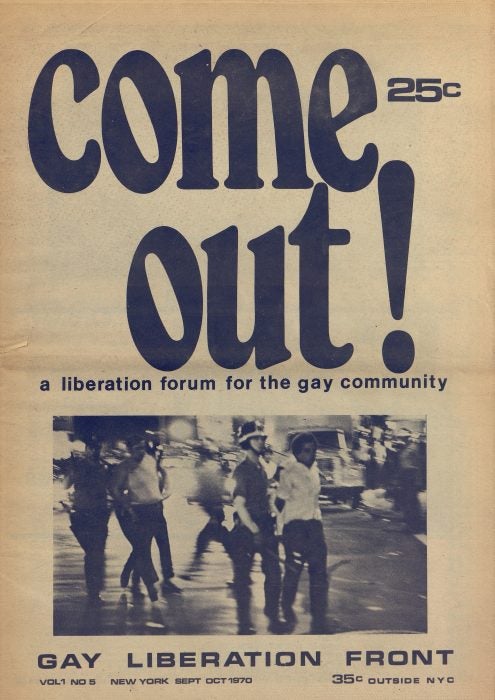 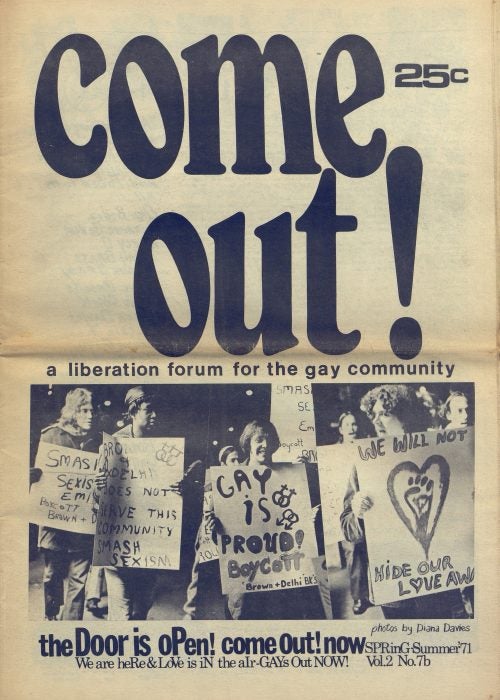 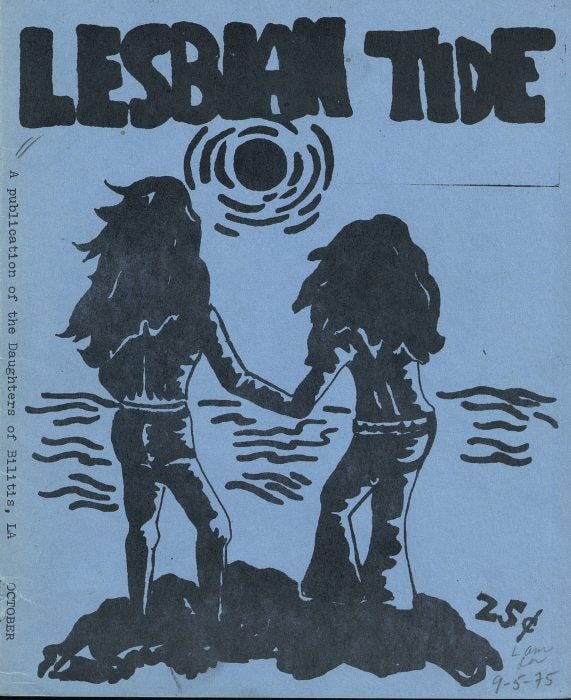 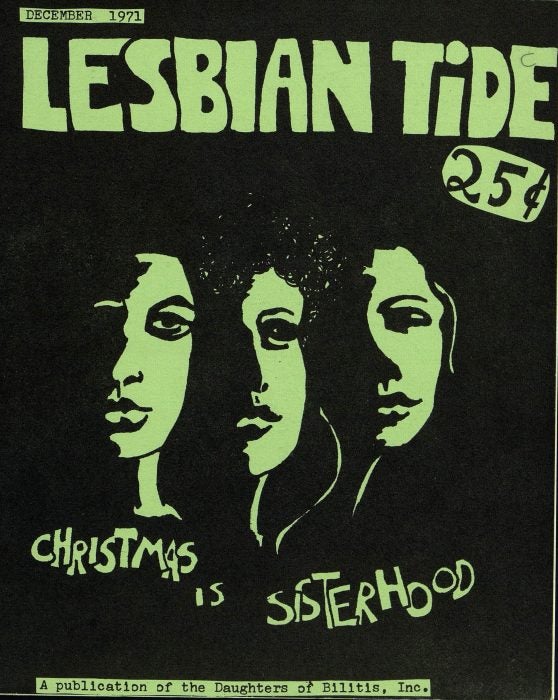 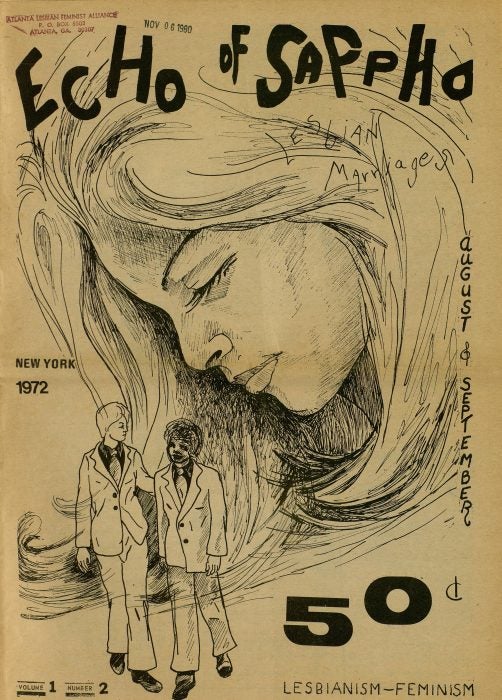 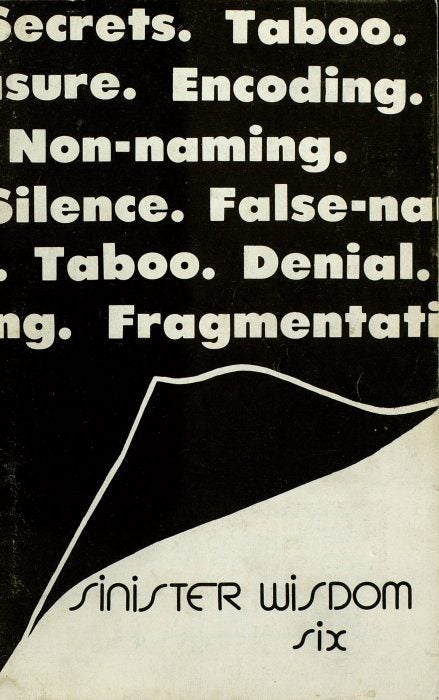 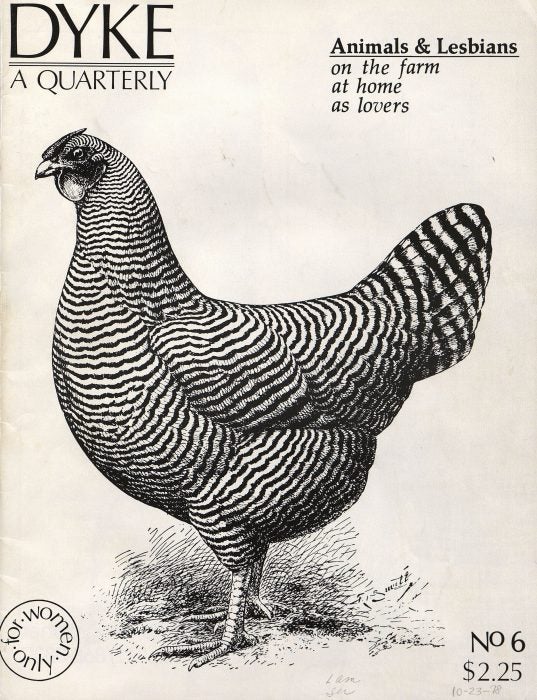 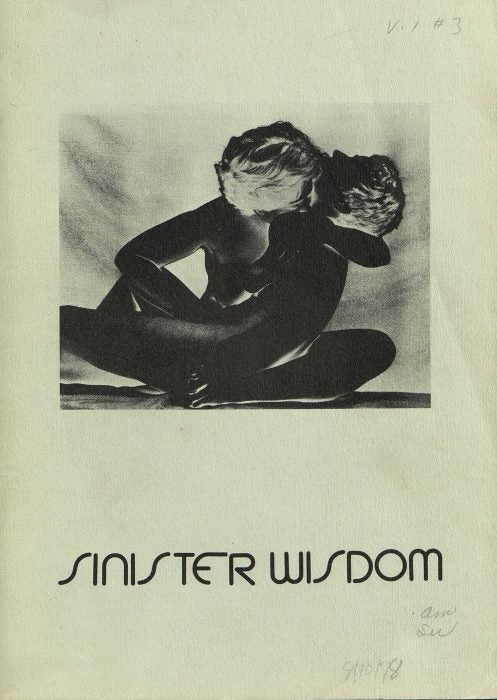 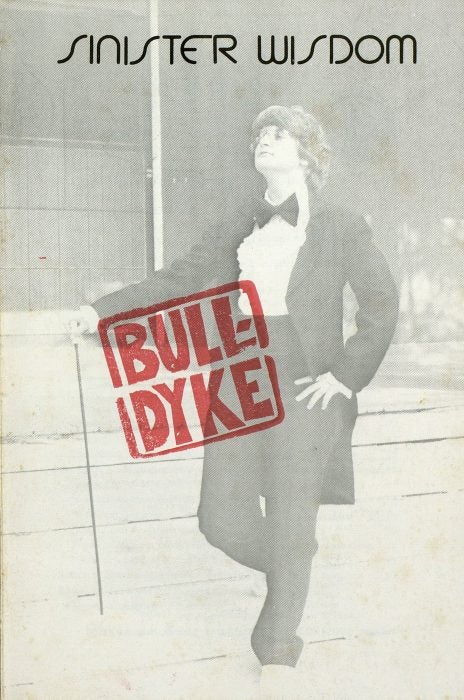 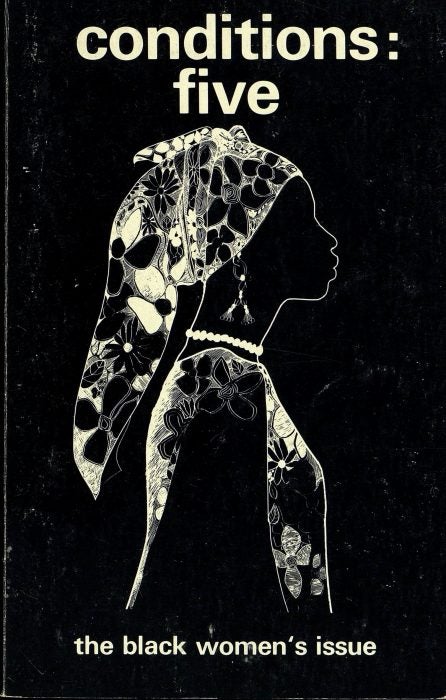 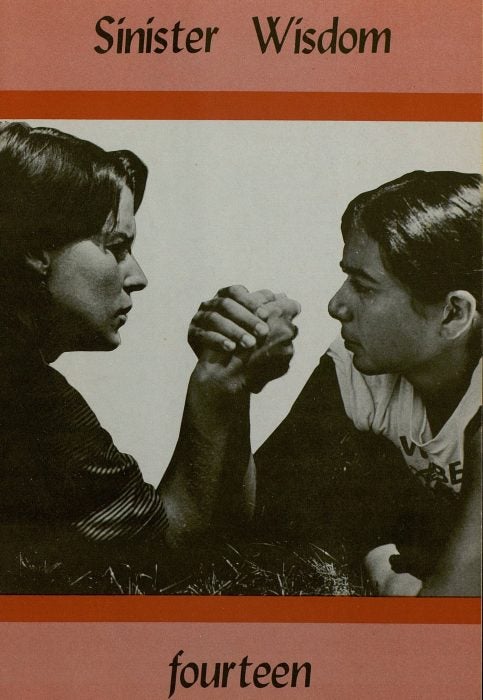 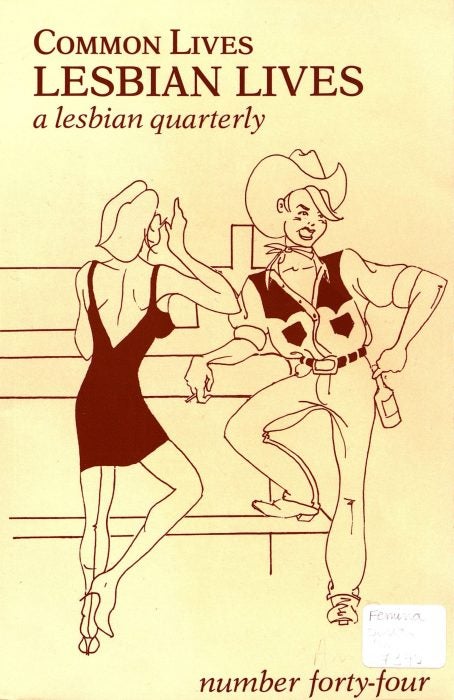 For instance, a month after Stonewall, a queer publication called Tangents covered the Stonewall uprising in their August-September 1969 issue like so:

“The first gay riots in the history of man turned New York City streets into a bloody confrontation between NYC pigs and thousands of gays and sympathizers last month. Dozens were busted and/or beaten. … “They were throwing more than lace hankies. I was almost decapitated by a slab of thick glass. It was thrown like a discus and just missed my throat by inches. The beer can didn’t miss; it hit me right above the temple.” So a police officer reported to Jerry Lisker of the New York Daily News, the morning after a Tactical Patrol Force had raided The Stonewall Inn, in the heart of a three-block homosexual community in Greenwich Village.” Lisker called the Inn, “a mecca for the homosexual element… who wanted nothing but a private place where they could congregate, drink, dance and do whatever little girls do when they get together.” The raid came after two years of peaceful operation. The bar was smashed. Reported one customer: “I’ll bet the pigs didn’t tell you what they did to the Stonewall. They broke up everything in sight. Did you ask them why they stole money out of the cash register and then smashed it with a sledgehammer ? Did you ask them why it took them two years to discover the place didn’t have a liquor license?” Only a handful of police began the raid, but when they herded patrons out onto Christopher Street, just off Sheridan Square, a crowd formed, jeering the police and cheering the homosexuals.

Other publications in the collection include: Gay Liberator, The Phoenix, ONE, Lesbian Connection, Sinister Wisdom, and many, many more. You can find a full list of the LGBTQ series titles and issues available for browsing on JSTOR.

Editor’s Note: An earlier version of this story misstated the author of the JSTOR Daily essay about the early LGBTQ rights movement. 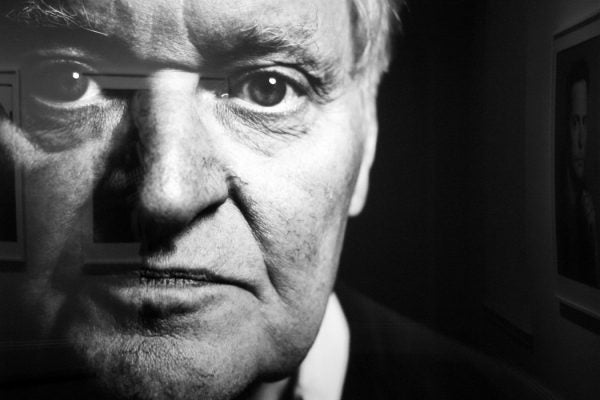