The Stonewall riot in June, 1969 is generally remembered as be the beginning of the gay liberation movement. But there was precedent for the event. 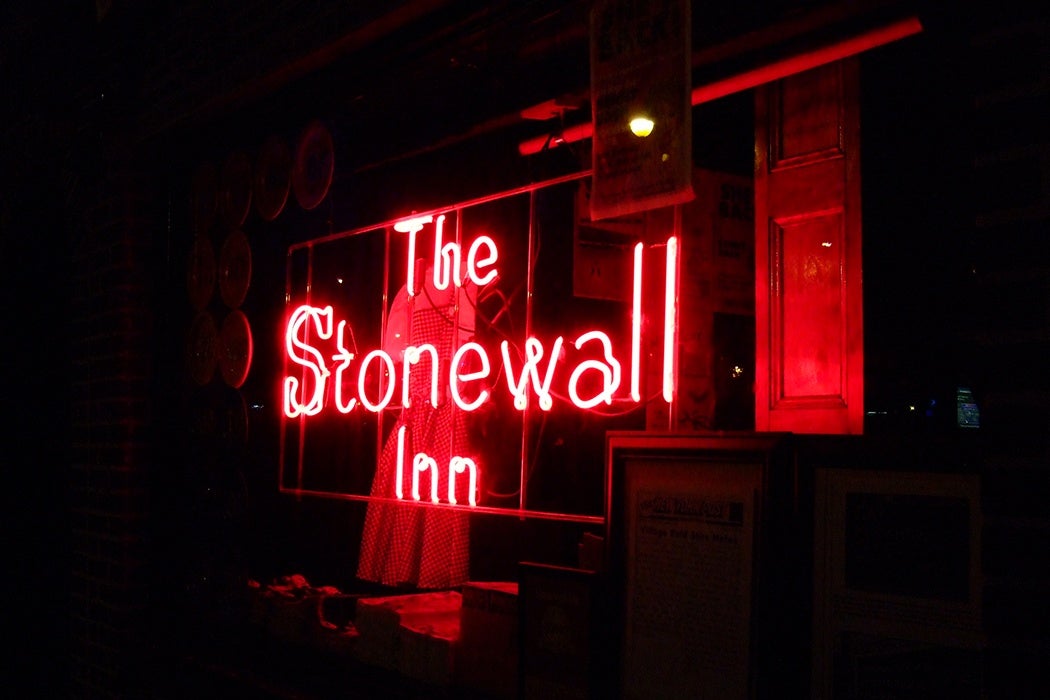 The Stonewall riot/uprising/rebellion of June 1969 is generally remembered as the beginning of the “gay liberation movement.”

On the night of June 27th, the police raided the Stonewall Inn, a gay bar known for its cliental of drag queens, butch lesbians, and the transgendered, in New York’s Greenwich Village. Back then, “Public Morals Squad” raids were not uncommon—especially if the police hadn’t gotten their cut from such mafia-owned and unlicensed-to-sell-liquor establishments—but this time the Inn crowd fought back. The uprising quickly escalated to the surrounding streets over the next few days. The neighborhood and the community had had it with being treated like second-class citizens.

The activism sparked by these acts of resistance by the modern sans culottes against police brutality, corruption, and homophobia led to the first Gay Pride events in 1970, and not just in New York City. What began as a local event become a national and international space of commemoration and ritual. In 2016, the site of the rebellion around Christopher Street Park became the Stonewall National Monument.

Why Stonewall and not the New Year’s Ball Raid in San Francisco in 1965, or the Black Cat Raid in Los Angeles in 1967?

But in analyzing the stature of “Stonewall” as the origin of gay liberation, Elizabeth A. Armstrong and Suzanna M. Crage wish to complicate matters in their analysis of collective memory. Stonewall wasn’t “the first time gays fought back against the police; nor was the raid […] the first to generate political organizing. Other events however, failed to achieve the mythic stature of Stonewall and indeed have been virtually forgotten.”

So why Stonewall and not the New Year’s Ball Raid in San Francisco in 1965, or the Black Cat Raid in Los Angeles in 1967? “Accounts of other events are confined almost exclusively to books by historians of sexuality,” write Armstrong and Crage, pointing out several examples of repressive police tactics that sparked local outrage. Their argument is that agents of gay liberation in these earlier examples did not have the organizational and institutional ability to make the events stick in the memory.

But some LGBTQ New Yorkers were ready, already organized in the homophile movement, as it was then called. They had organized, lobbied, picketed, and made contacts in the media before Stonewall. They modeled themselves and were inspired by the earlier or ongoing struggles of the Civil Rights, Black Power, New Left, women’s, and anti-war movements.

In fact, Armstrong and Crage argue that “The Stonewall story is thus better viewed as an achievement of gay liberation rather than as a literal account of its origins.” This is not to downgrade the power of what happened at Stonewall but rather to enrich the history surrounding it, and to remind us that memory is created by social forces as much as anything. 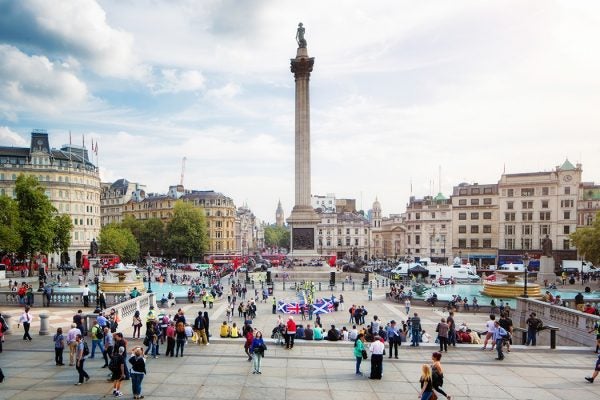 London Has Always Been Multicultural

The conventional story is that "black Britain" came about after World War II, but London has been a multicultural capital for centuries.