Franklin, the American State that Wasn’t

Franklin was the 14th state of America. If you haven’t heard of it, that’s because it only lasted for four years. 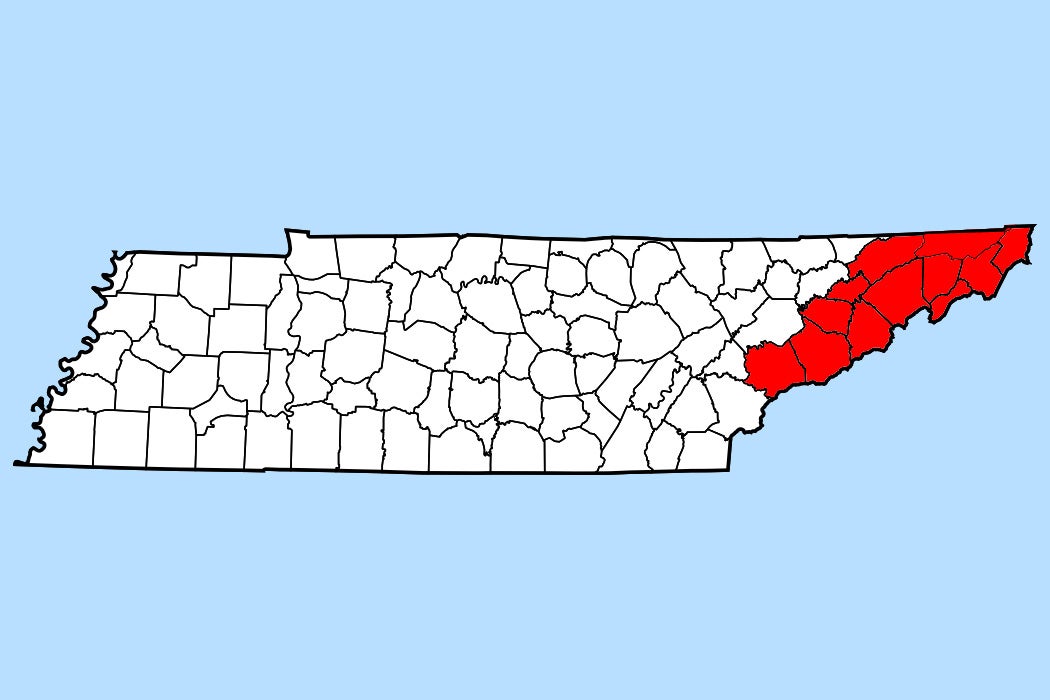 In 1784, white settlers in what was nominally western North Carolina (and is now eastern Tennessee) organized the State of Franklin. As historian Jason Farr writes, the separatist state, named after Ben Franklin, “was most interested in stability so they could secure land claims and gain commercial access to the Mississippi River.” Leaders like James White and Franklin Governor John Sevier assumed that western settlements would ultimately form into their own entities, and decided to start their own, intending it to be the fourteenth state. Thus began the four-and-a-half year history of the State of Franklin.

The obscure history of this “lost state” serves as a good reminder that the ultimate shape of the United States was never pre-destined. The tidy number of fifty states was never inevitable. Victory in the Revolutionary War didn’t even guarantee the success of the new nation. The idea of Manifest Destiny only came later, decades after the Treaty of Paris marked the formal peace between Great Britain and the sort-of-united thirteen original colonies.

When North Carolina ceded its western territory to Congress in 1784, Franklinites jumped into what they saw as a political vacuum.

In that treaty, the British relinquished control of British North America all the way to the Mississippi, whose navigation would remain under Spanish control. Farr writes:

Securing and sustaining American independence demanded cooperation among the states and the creation of a strong federal union. Incorporating western communities into this union was an early test of America’s legitimacy…The reality of American independence left trans-Appalachian communities in a unique situation. They had the option of creating jurisdictions within existing states, forming new states within the union, or creating their own sovereign republics. It was never assumed that these areas would join what became the United States.

In fact, in the northeast, there was hope that trans-Appalachian lands wouldn’t become part of the U.S. at all. In theory, the borders of the thirteen colonies extended westward beyond the Appalachian chain, but in practice there was no centralized authority out there. In the southeast, the Carolinas, Georgia, and Spain all had overlapping claims on invaded Native American lands.

So when North Carolina ceded its western territory to Congress in 1784, Franklinites jumped into what they saw as a political vacuum. Farr describes the would-be state-builders as “speculating elites” who needed order to “pursue various land schemes and their governing legitimacy.” As the replica of the capitol in Greeneville suggests, this was all very frontier. The currency, too, was chaotic: Spanish and Portuguese gold coins, paper money issued by the various states and the federal government, and leftover British pounds and shillings all circulated. Barter was the easiest method of economic transaction.

In 1788, the fledgling squatter state pursued an alliance with Spain. They hoped the Spanish empire would give them what they weren’t getting from the American government: rights to the Mississippi and land grants. But an alliance with Spain didn’t pan out because language, religion, and Spain’s only nominal power in the region all worked against it.

Meanwhile, bitter divisions within Franklin undermined the state-building efforts. Sevier would have his property seized and be charged with treason by the North Carolina Assembly. What there was of the State of Franklin was absorbed by the Southeast Territory in 1790. Tennessee, stretching from the backbone of the Appalachia to the Mississippi, was admitted as the sixteenth state in 1796. 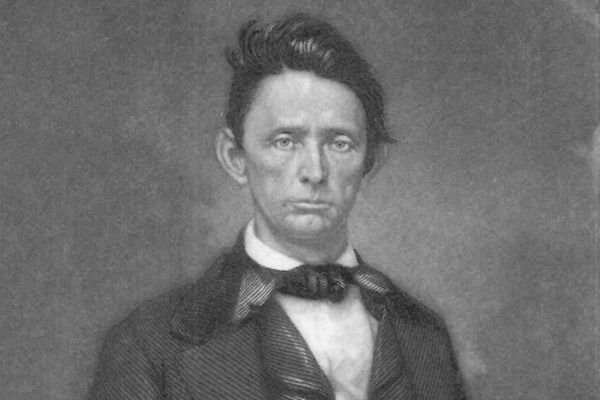 The controversial politician William Gannaway Brownlow shepherded Tennessee's re-admission to the Union. It was the first state of the Confederacy to do so.