Can using forest harvests for biofuel be carbon neutral? A case study of the Northern Forest appears to say “no.” 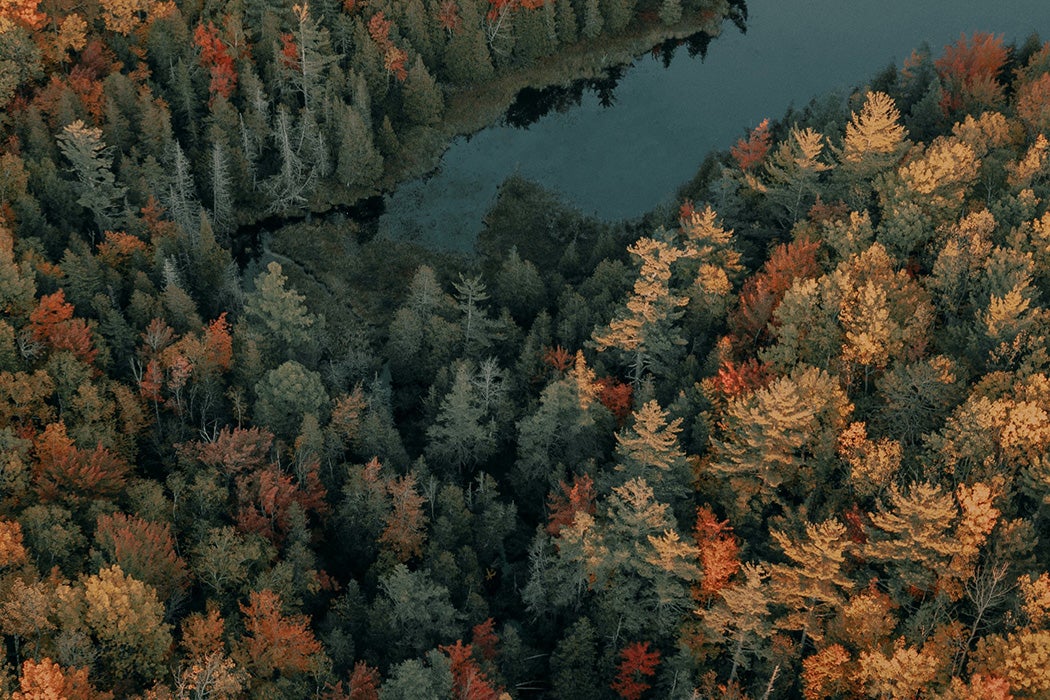 Forests are having a moment. From safeguarding biodiversity to mitigating flooding in cities, forests have shown that they are valuable across ecosystems, and because they grow and replenish themselves, some argue they’re a renewable resource. But just because a harvested forest can return doesn’t mean that other linked systems continue unscathed.

In a case study, researchers Shana M. McDermott, Richard B. Howarth, and David Lutz used models to examine if bioenergy (the process of using organic material such as forests for fuel) can be a carbon-neutral process.

The value of forests extends beyond the present. “Forests worldwide play an important role in regulating the future rate of increase of atmospheric carbon dioxide, as they are able to store over one gigaton of carbon per year,” writes the authors. “Therefore, changes in the net carbon sink-source balance related to a region’s forest harvesting for bioenergy is an important component in proper carbon accounting.”

The study was rooted in the Northern Forest of the United States, a temperate ecosystem which spans from New York to Maine. It’s a mix of private and public ownership, and many private landowners have historically harvested their properties for timber, paper, and pulp. Today, the region is home to several bioenergy power plants, and there is interest to expand these operations.

The model used by the researchers examines harvest rates in the Northern Forest alongside carbon sequestration rates and benefits (carbon sequestration is the process of storing carbon, something trees do exceptionally well.) As trees grow and age, they store more carbon. Once a tree is cut down and removed from the site, the tree can no longer absorb it, and some is released into the atmosphere.

The authors examined several different types of forest harvesting across various time frames. For example, one method is clear cutting, or removing all trees from the site. Another would be harvesting at longer time scales, such as up to 50 years. Harvest rotations are specific to forest types, and their length can vary dramatically. For example, a rotation that is carbon conscious is on average 12 years longer than a traditional commercial rotation.

Overall, they found that the release of carbon in bioenergy production is not climate-neutral. When harvest rotations are optimized according to financial and social goals, then neutrality can be reached, but that has ramifications for commercial harvesting.

These results suggest that the long-held assumption that bioenergy is carbon-neutral is, in fact, incorrect. The significance of this finding could impact local, regional, and national policies and harvesting processes. The authors conclude, “This result has potential impacts on our regional and national ability to stabilize levels of atmospheric CO2 and mitigate impacts of climate change.”

Biomass Energy and Climate Neutrality: The Case of the Northern Forest
By: Shana M. McDermott, Richard B. Howarth and David A. Lutz
Land Economics, Vol. 91, No. 2 (MAY 2015), pp. 197-210
University of Wisconsin Press 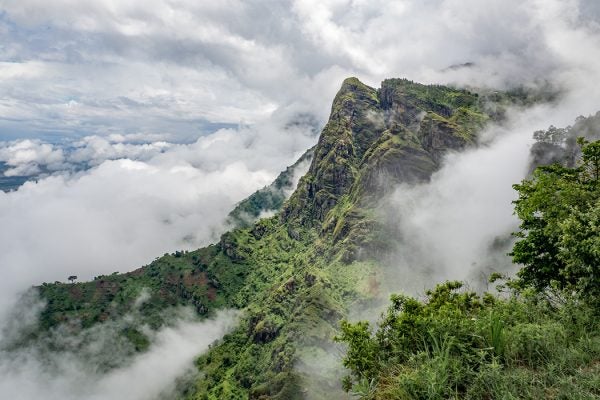